This years Oscars were a thing of controversy due to the lack of diversity in the nominations. Many actors were all but ready to boycott them all together. Chris Rock lead the entire night with his hosting skills.

He opened with his monologue which addressed all issues from the diversity, to “is Hollywood racist” and even touched on how to approach women on the red carpet. You can peep that below:

One of the biggest upsets last night came from the Best Original Song category. Last year, Common and John Legend took it for the track they provided for the motion picture, “Selma”. This year they presented the award to Sam Smith for his James Bond opening track, “The Writing’s On The Wall.”

This song beat out “Simple Song #3” from Youth, Lady Gaga’s song, “Til It Happens to You”, “Manta Ray” from “Racing Extinction” and The Weeknd’s, “Earned It”. Lady Gaga was expected to take home the award without issue.

You can check out clips of the performances below…be warned before watching Gaga because it is powerful stuff.

Who knows, maybe all the jokes are enough to give people of color a chance to shine on the most prestigious night in Hollywood next year. 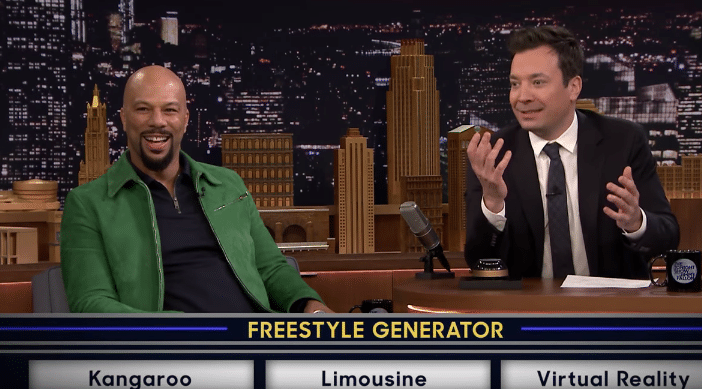 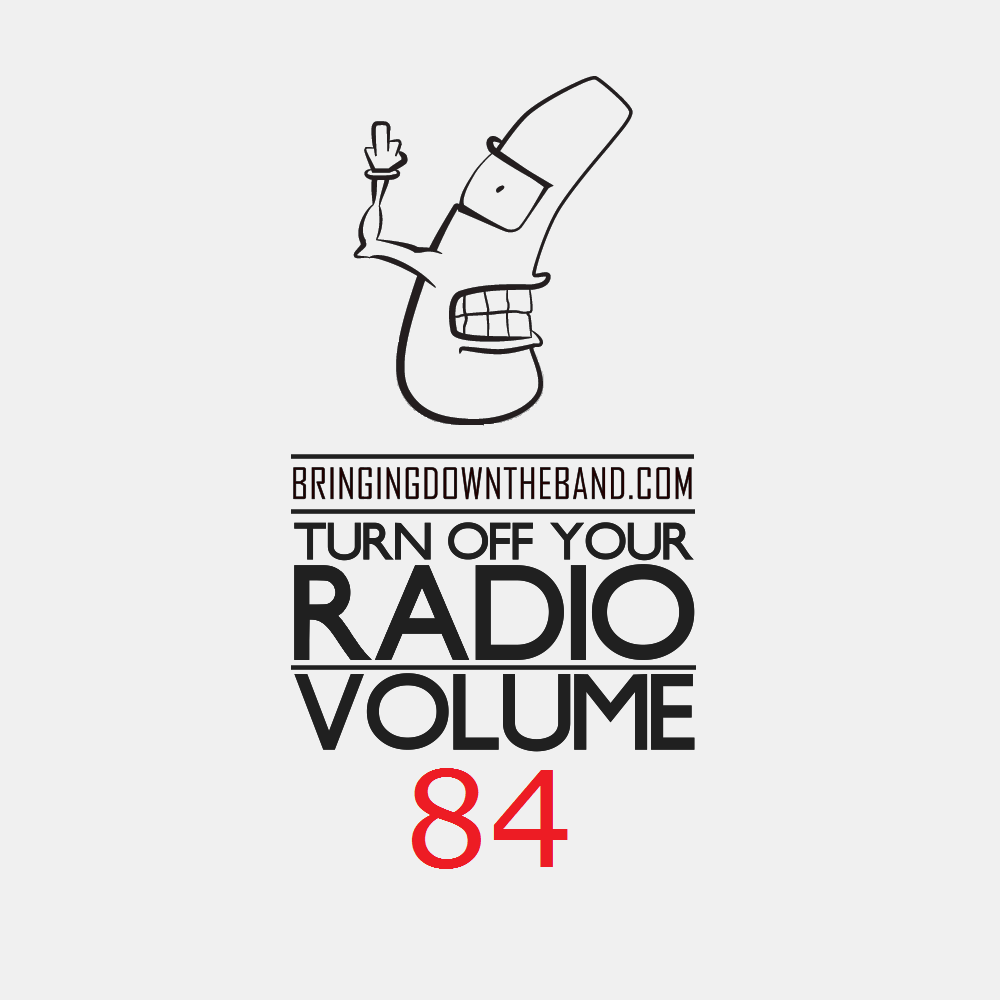 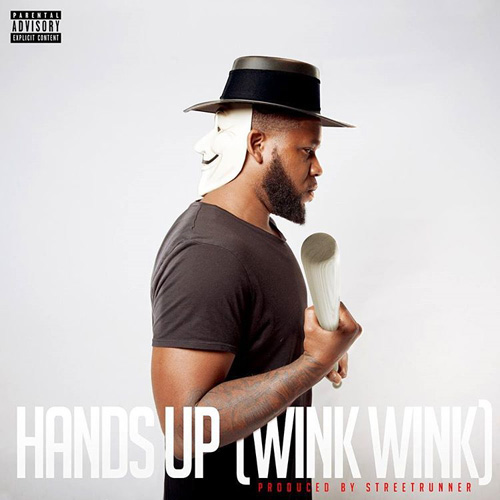 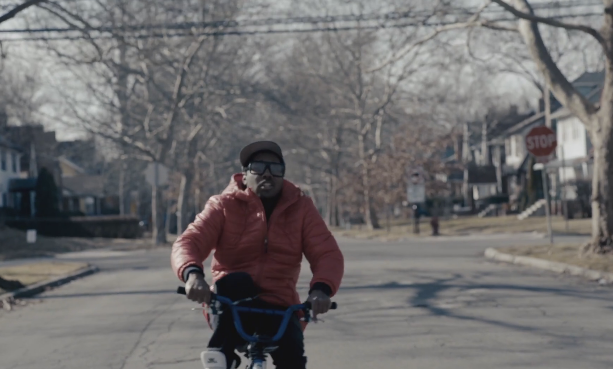