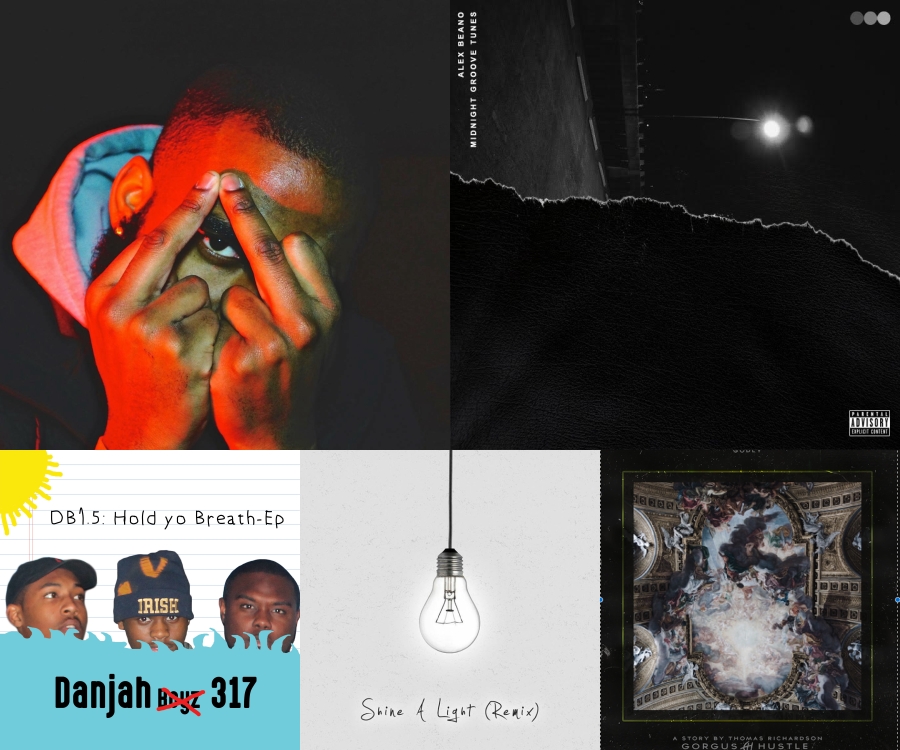 For the first edition of our Locals Only series, we have five different Indiana-based artists for you to check out. Volume 1 features Julian Martin, Alex Beano, Kid Quill, Danjah317, and T.RiCH.

Artist: Julian Martin
Where is the artist from? Indianapolis, IN
Producer(s): Gamerboomin
Title: Watch Me Move
Twitter @: JulianMartin317 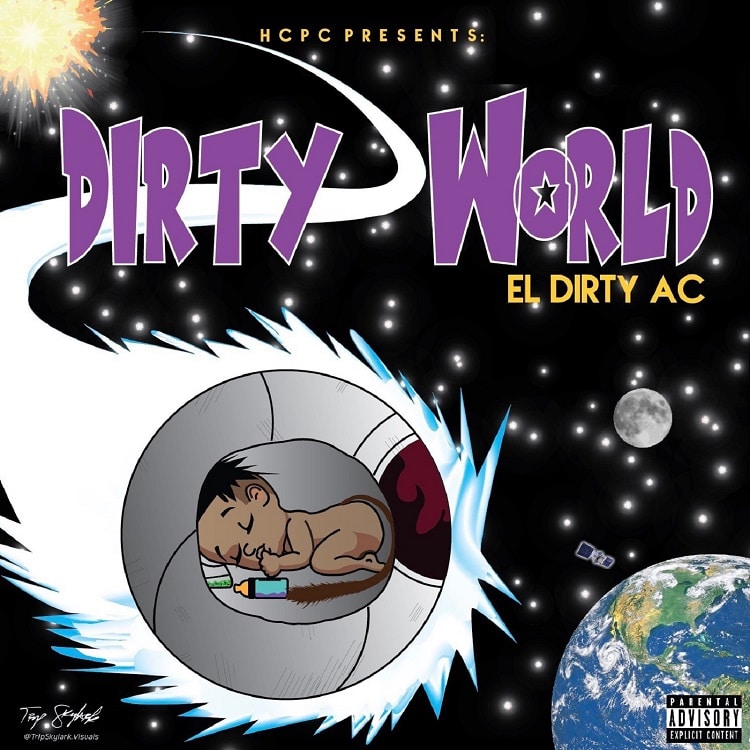 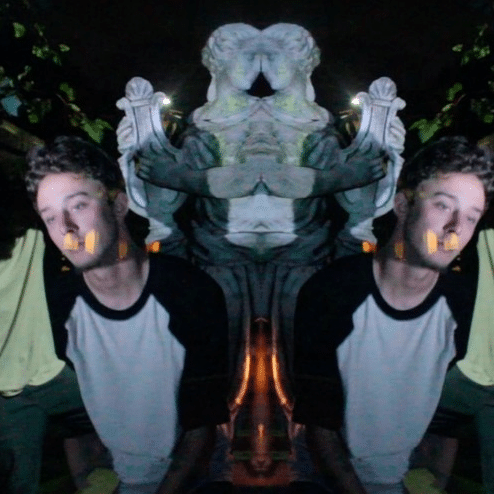