Last night’s 2016 GRAMMY award show hosted a big night for music, regardless of what genre you listen to. There were some amazing performances from Kendrick Lamar’s strong live showing of “Alright”, “Untitled 3” and “The Blacker the Berry” to Lady Gaga’s tribute for David Bowie. From Demi Lovato’s outstanding cover of Lionel Ritchie’s “Hello” to the tragedy that was Adele’s performance.  And can we talk about LL Cool J as host? That lapel pin was on point.

The night had it’s ups and and downs as some of our favorite artists won and lost awards. Check out the list below and let us know who you thought should have won that didn’t or if you were somehow fine with how they turned out. 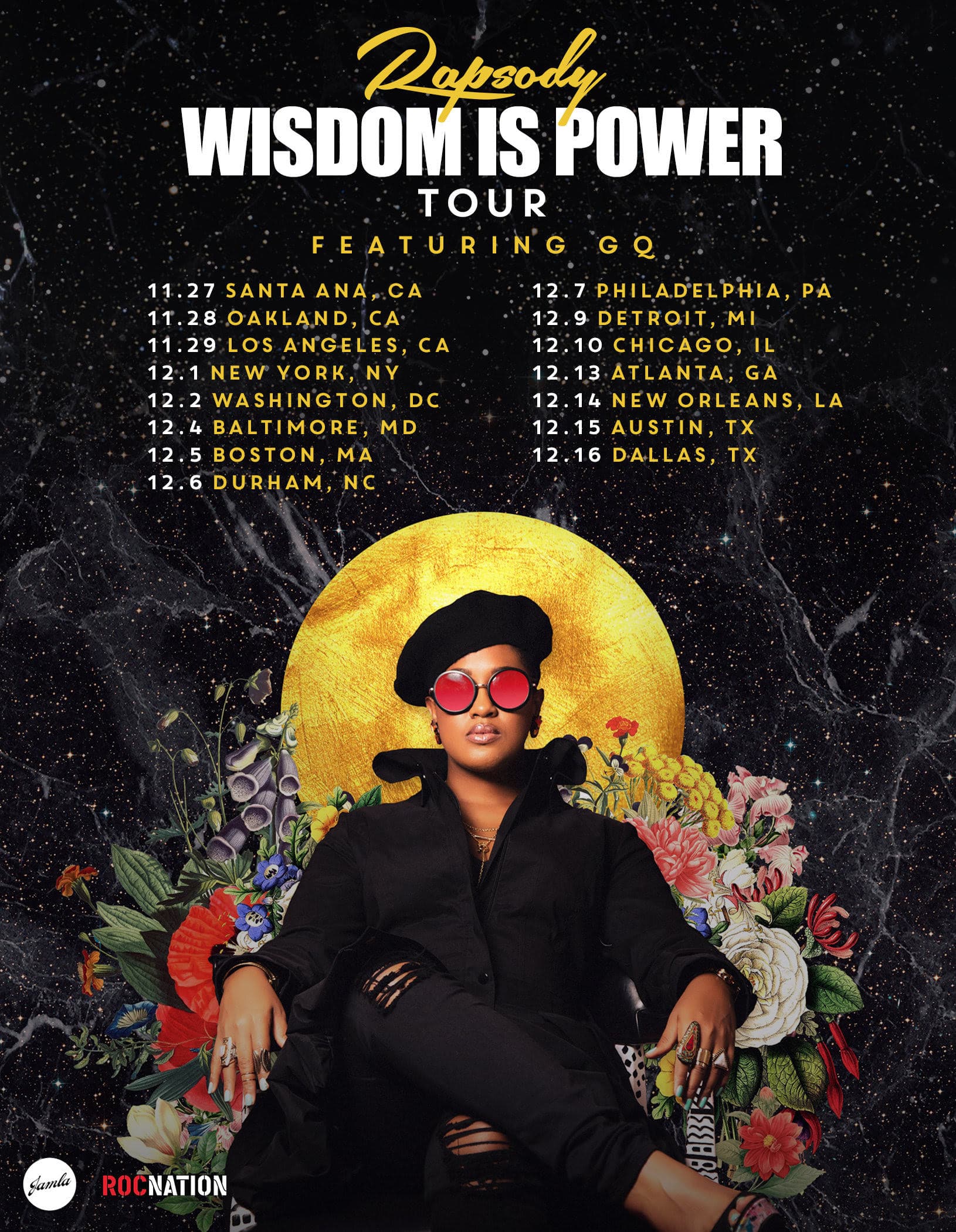 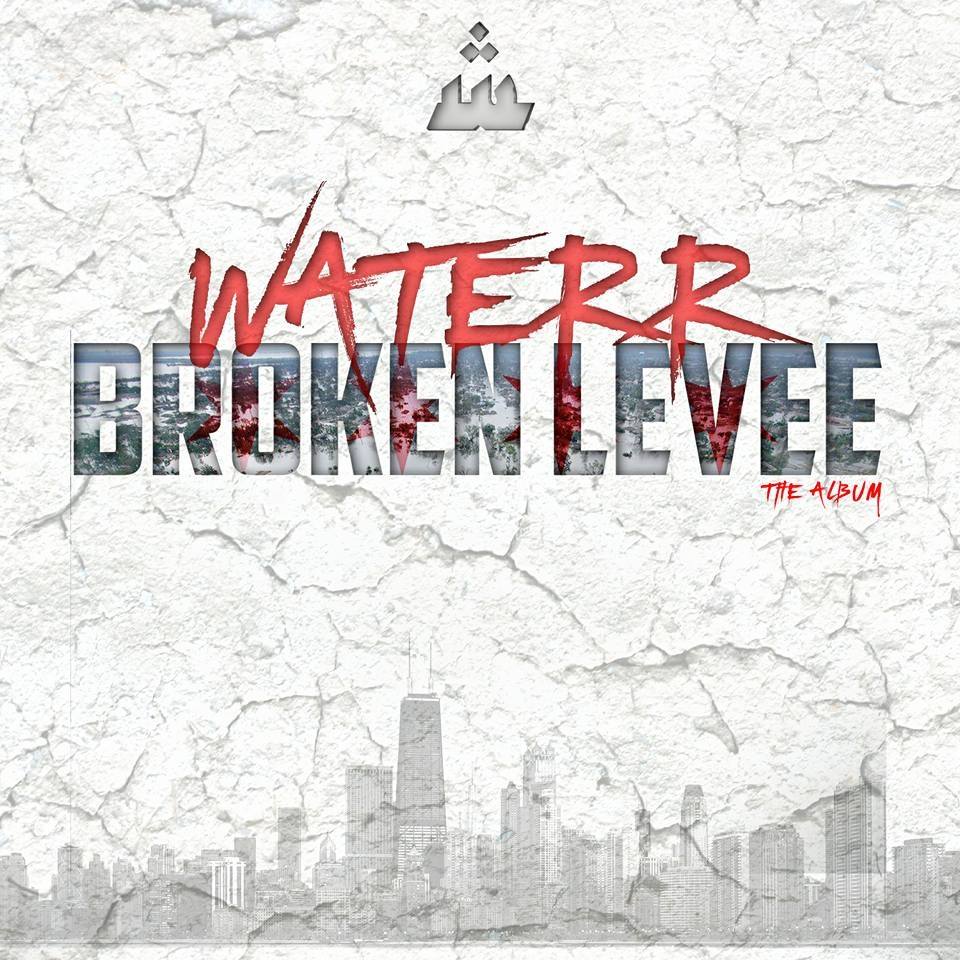