A-1‘s The Thurl Tape is available now on iTunes. Check some info below on him and his music. Directed by David Dutton.

In September, San Francisco rapper A-1 released his latest project, The Thurl Tape. The tape draws its name from the Bay Area slang ‘thurl,’ short for ‘thorough,’ and for A-1 the word is an acronym for “Think, Hustle, Understand, and Really Live,” traits A-1 believes a person needs in order to be truly whole. Throughout the tape A-1 asserts himself as one of the most talented, complete young lyricists, and since release, A-1 has put those talents on display touring with the likes of Roach Gigz, and others, with a string of new dates planned for January and February. But first, A-1 is releasing the video for “The Ritual,” the latest single from The Thurl Tape, premiered today by VICE’s Noisey Music channel.

The song, according to A-1 about not getting caught up in the routine, about avoiding the ease of trend-chasing, and the video fits well into that mold. “Visually, it’s different than anything else coming out of The Bay right now,” explains A-1. “It’s not following the trends and protocols that you usually see in hip-hop videos.” The unique idea for the video came from director David Dutton, who presented the idea to A-1, at which point A-1 felt “The Ritual” would be a perfect fit. “When David reached out, he said that he wanted to make something really trippy, eerie,” recalls A-1. “He pretty much just handed me the treatment and said, ‘Trust me, it’s gonna look dope.’ And I did. And it does.” 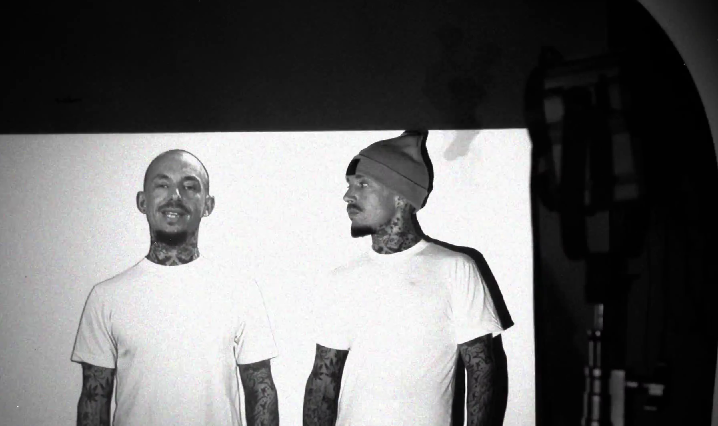 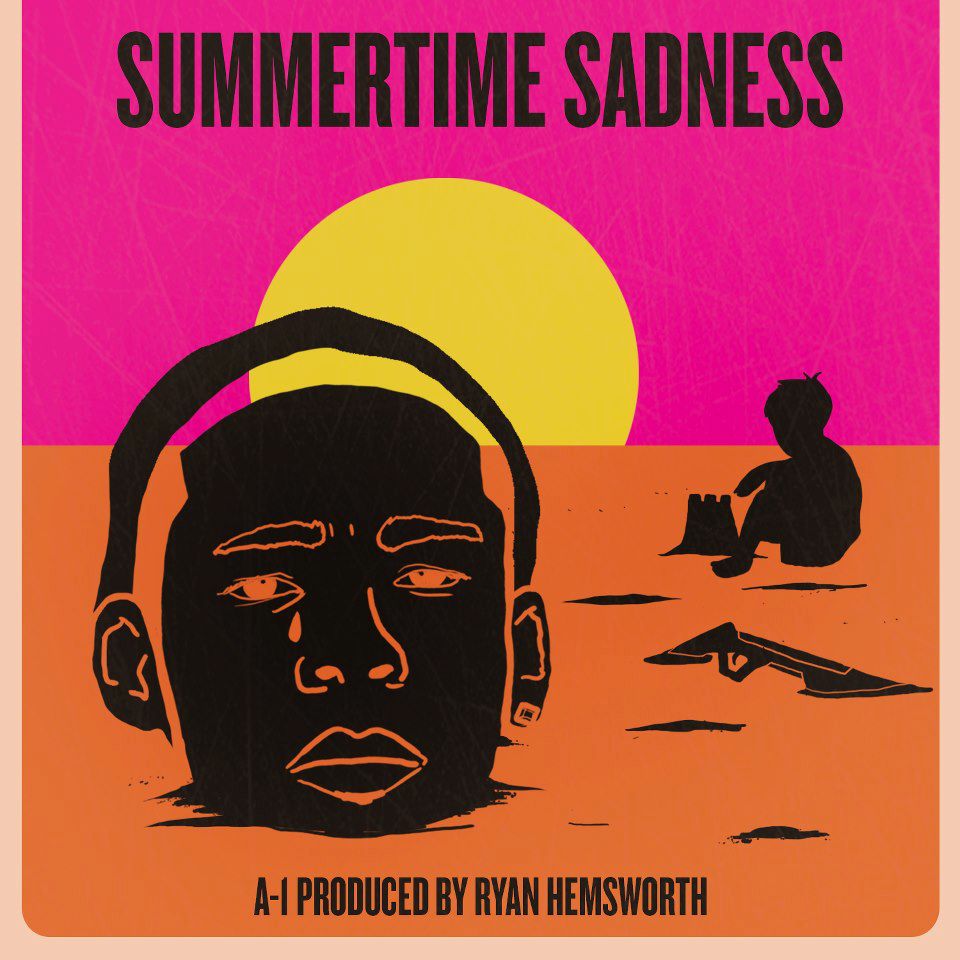