It’s been two months since the Hieroglyphics crewmember A-Plus released his Pepper Spray EP, a project that remixes Red Hot Chili Peppers classics and serves as one-fourth of his ongoing Tribute Series, and he has no plans of stopping soon. After releasing music videos for the songs “Give It Away” and “Road Trippin,” the Souls Of Mischief member is excited to return with trippy visuals for his latest single “Can’t Stop.”

“The main inspiration for the video was the fact that I had absolutely no budget or way of getting it done when I started the process,” says A-Plus who tapped his good friend and producer of the group Chosen Few, Unjust, to direct. “Truly, if it weren’t for him, it would have not gotten done.” Also noting the efforts of Jordan Fierro, one of the cameramen on set, A-Plus and crew were able to come together and deliver a video that pairs a mix of special effects with creative performance shots from A-Plus and AAGEE, not to mention a few special cameos from the Hieroglyphics crew. 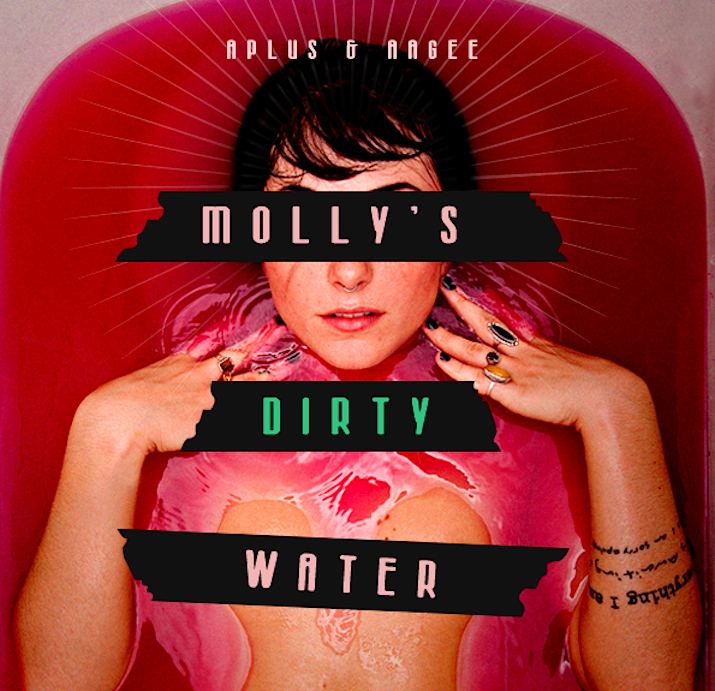