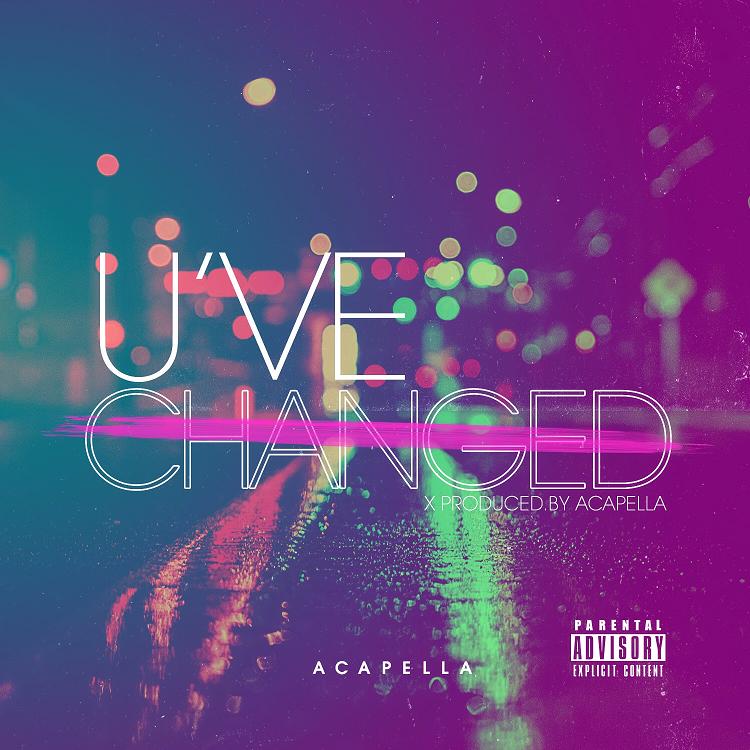 I’m digging this self-produced track from Detroit’s Acapella, which is a driving track that speaks on the topic of change. The song is basically a slightly sped up sample of Kavinsky’s “Nightcall” song, but it’s done quite well. Bump below.

This song is the 1st release from my self produced independent album titled ‘One Shot Kill’, which will be released in mid 2015. 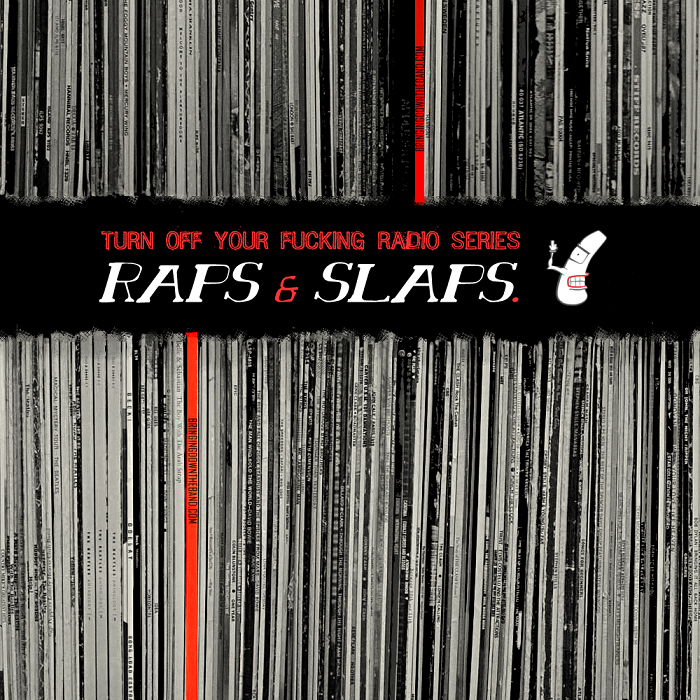