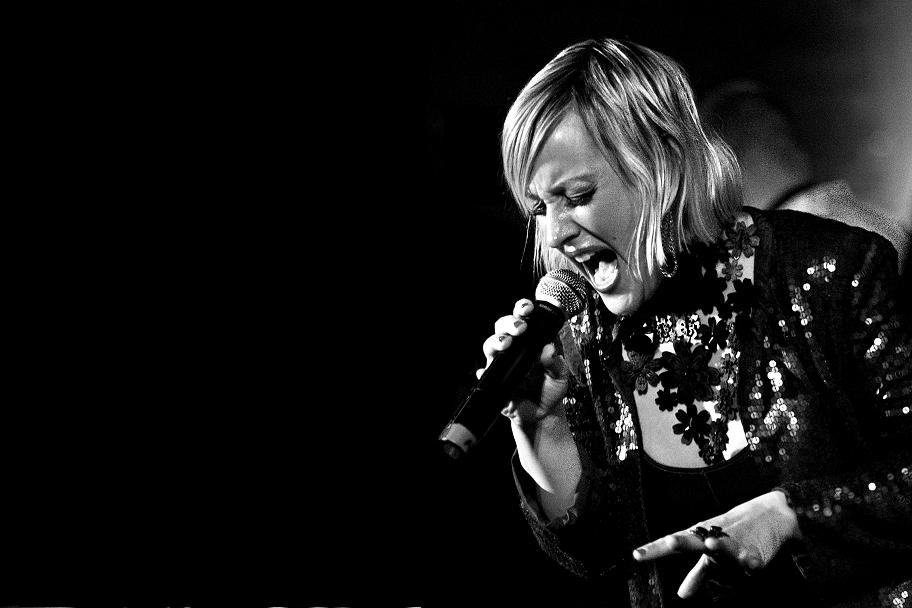 Falty DL just dropped this exquisite remix of Alice Russell‘s Heartbreaker, which is a track off of her forthcoming To Dust project that is dropping at the end of the month (pre-order here). Read more about her upcoming project below while you bump this dope remix.


‘To Dust’ is the first solo album from Alice Russell since 2008’s acclaimed ‘Pot Of Gold’, marking the next step forward in a remarkable career which has seen this down-to-earth, diminutive Brit universally acknowledged as one of the best soul voices of our time. Whether on a huge stage with a 16 piece band, charming a 4000 revellers into staying out dancing in the rain (as at Montreal Jazz Festival) or rocking an intimate club, Alice’s raw talent and charisma command attention and affection. Unfazed by taking the spotlight, singing with The Roots in Philly, or joining Roy Ayers for ‘Everybody Loves The Sunshine’, it is no wonder she has attracted worldwide media support, and fans as diverse as Gilles Peterson, Jamie Cullum, Dennis Coffey, Massive Attack’s Daddy G and Groove Armada.

Highly in demand as a vocalist, Alice has recently guested on Talking Heads leader David Byrne’s solo LP, to add to collaborations with Mr Scruff, Quantic, DJ Yoda and Nostalgia 77. But it’s her solo records with longtime musical partner TM Juke that she is best known for, and they have borne some of the most arresting blues soul since the glory days of Aretha. “We’ve both got a very open approach to writing songs,” Alice explains of the prolific relationship, “Our influences run from Sarah Vaughan to Bach, Kate Bush to Arvo Part, and J Dilla to Alice Coltrane. We love everything from dirty, squelchy dubstep to old school soul. We nudge each other in the right directions.”

‘To Dust’ sees Alice exploring every letter of the soul lexicon and beyond to create her own dynamic sound; from the punchy, Prince-esque strut of “Hard And Strong” to the epic intensity of the title track, which could easily be the next Bond theme. Through the heartstring tugging “I Loved You”; the sonically smooth yet emotionally raw “Twin Peaks”; to the pulse-quickening build of “Let Go (Breakdown)” and psychedelic social consciousness of “Citizens”, Alice Russell is never less than scintillating as she displays emotions so real you feel you could reach out and touch them, and a voice of unparalleled versatility. The idiosyncratic structure of the record, peppered with interludes and reprises, makes for a unique listen and a satisfyingly whole ‘album’ experience. 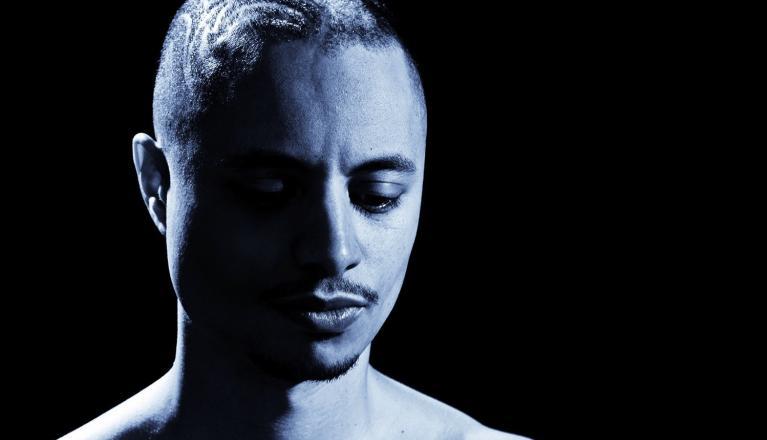 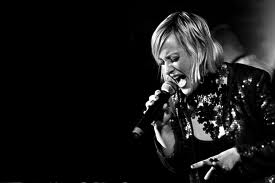