New York emcee AWAR just dropped his brand new full-length album a day or so ago, and today he let go the video featuring Evidence. The project track-listing, download/purchase link, artwork, and features can be found below. Heat!

Buy/Stream “The Laws of Nature” via DJ Booth 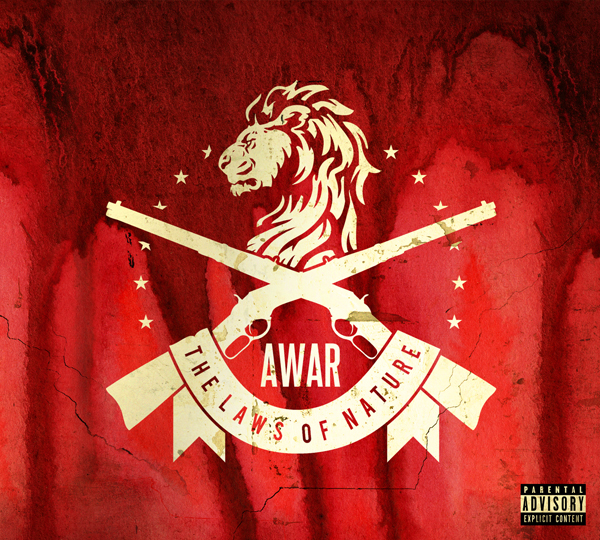