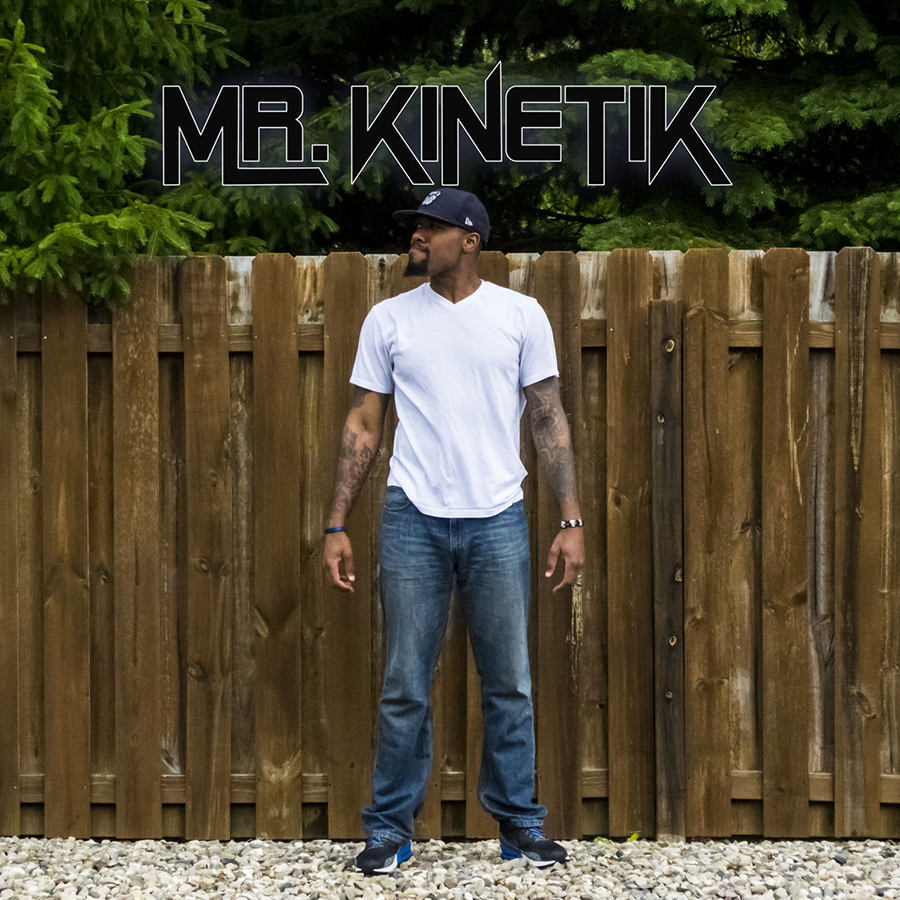 Chreece is an all-ages hip-hop festival in the historical district of Fountain Square, Indianapolis, with six indoor and outdoor stages – featuring forty diverse rappers, producers, and DJs from all over Indiana (and a few from Chicago). To help promote thie event, we at BDTB will be sharing a little bit about all of the artists performing over the next 32 days. The festival is from 2PM-2AM on Saturday, August 29th.

Mr. Kinetik is an experimental multi-genre songwriter, instrumentalist, producer, and audio engineer based in Indianapolis, Indiana. The name was chosen out of a love for physics, specifically Newtonian kinetic energy principles where kinetic energy is simply the energy of motion. The ending “k” was chosen, as Mr. Kinetik describes:

“I really just thought it looked better than the ‘c’ at the end when it was on paper. I figured that out while doodling in 7th grade. As far as choosing kinetic energy as the basis, I wanted to stay connected to what I loved about music: the movement. As long as I can remember, I’ve moved whenever I heard music. I make music to keep track of what I feel; I make the sounds a reflection of those feelings and how I am moved at the time. And I hope that it moves other people as well. I believe in all of the music I make. It stands as a point of reference for who I am as life changes and goes on.”

Born into a family filled with music lovers and musicians, music has long been a cornerstone in Mr. Kinetik’s life. The music created is an assemblage of many influences from all genres and styles with a heavy dose of thoughtful lyricism designed to improve the lives of people everywhere. The ultimate message in the music is a message of peace and positivity through self-awareness and dedication to improving the world around us through well-planned action and motion.

Mr. Kinetik has completed several solo projects including The Isolator EP (2010),Sounds of Soul (2011), and Clockwork (2011) along with collaborations with #ATFU crew emcee Eratic (The Green Hornet released in 2010 and the forthcoming album UV Lounge) and The Professor And The Hustler (2010) with fellow #ATFU crew emcee, Rusty Redenbacher. The core philosophy of #ATFU can be linked to “all the family united” and “altogether for us” as a rallying cry signifying a commitment to community development and progress not only in music, but through everyday life. #ATFU is comprised of Gentleman Alphonse, A. Sky, Dotta, Son of Thought, Feeray, Eratic, Rusty Redenbacher, and Mr. Kinetik. Mr. Kinetik is also the DJ for Indianapolis’ hip-hop group Native Sun and a member of Indianapolis’ own s.a.i.n.t. RECON. He is a member of the Old S.O.U.L. Entertainment family with close working ties to Douglas “Sir Doug” Morris.
v
In addition to solo and group projects, Mr. Kinetik has collaborated with many artists as a DJ, producer, musician, or featured emcee. The Indianapolis-inspired composition “Our City” was released as a featured song in The 2012 Indianapolis Super Bowl Host Committee XLVI Indy Music Project. Mr. Kinetik, along with Rusty Redenbacher, was recognized as a 2013 featured artist of Art & Soul 2013 in Indianapolis, Indiana. Art & Soul is a celebration of African-American art and artists in Indiana. 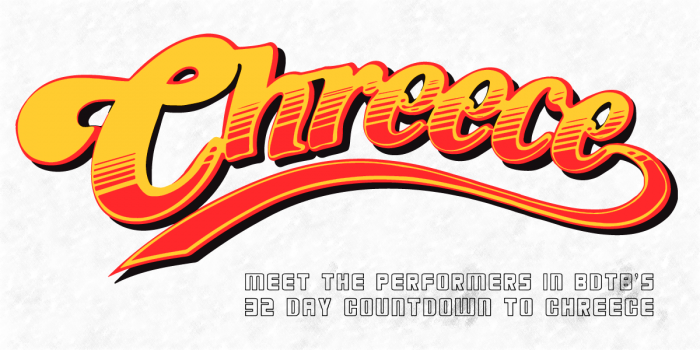 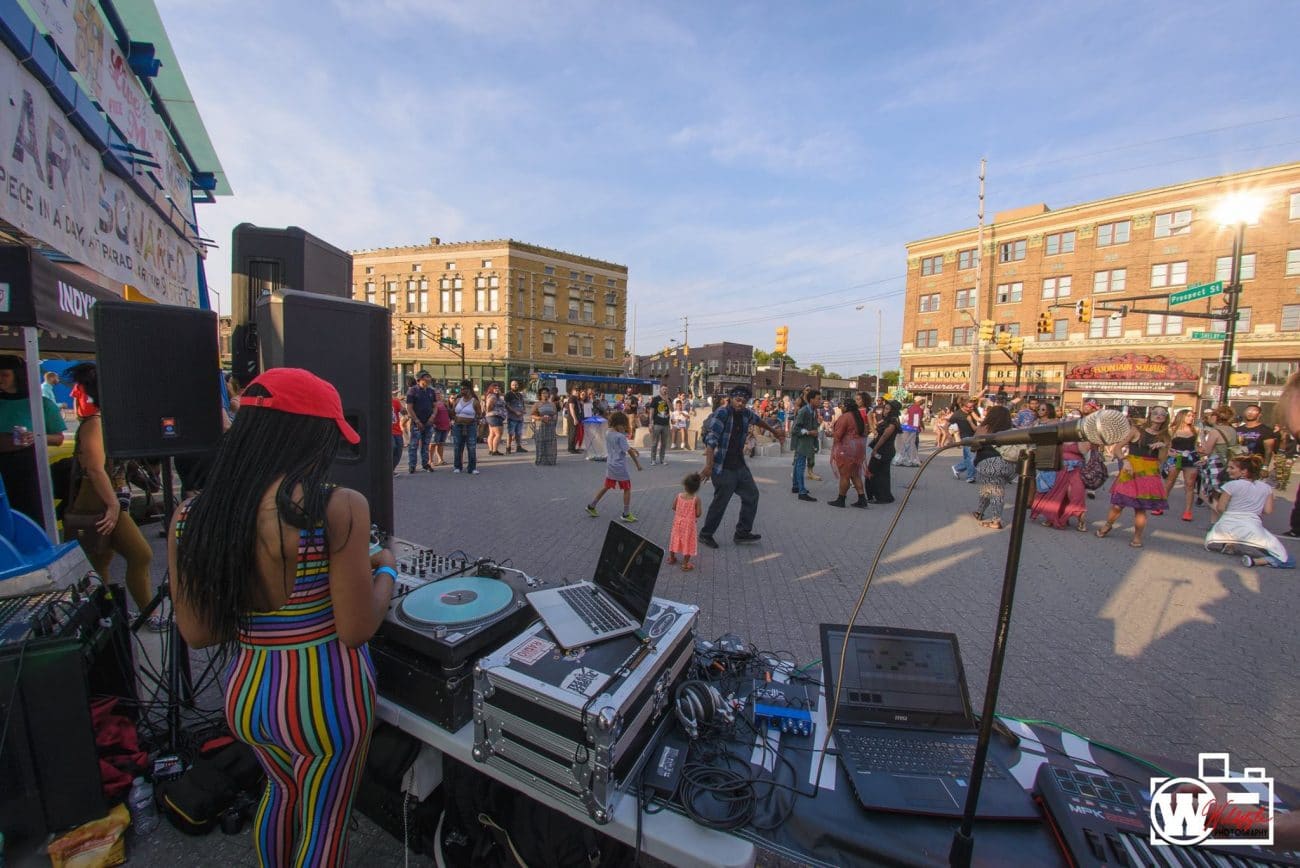 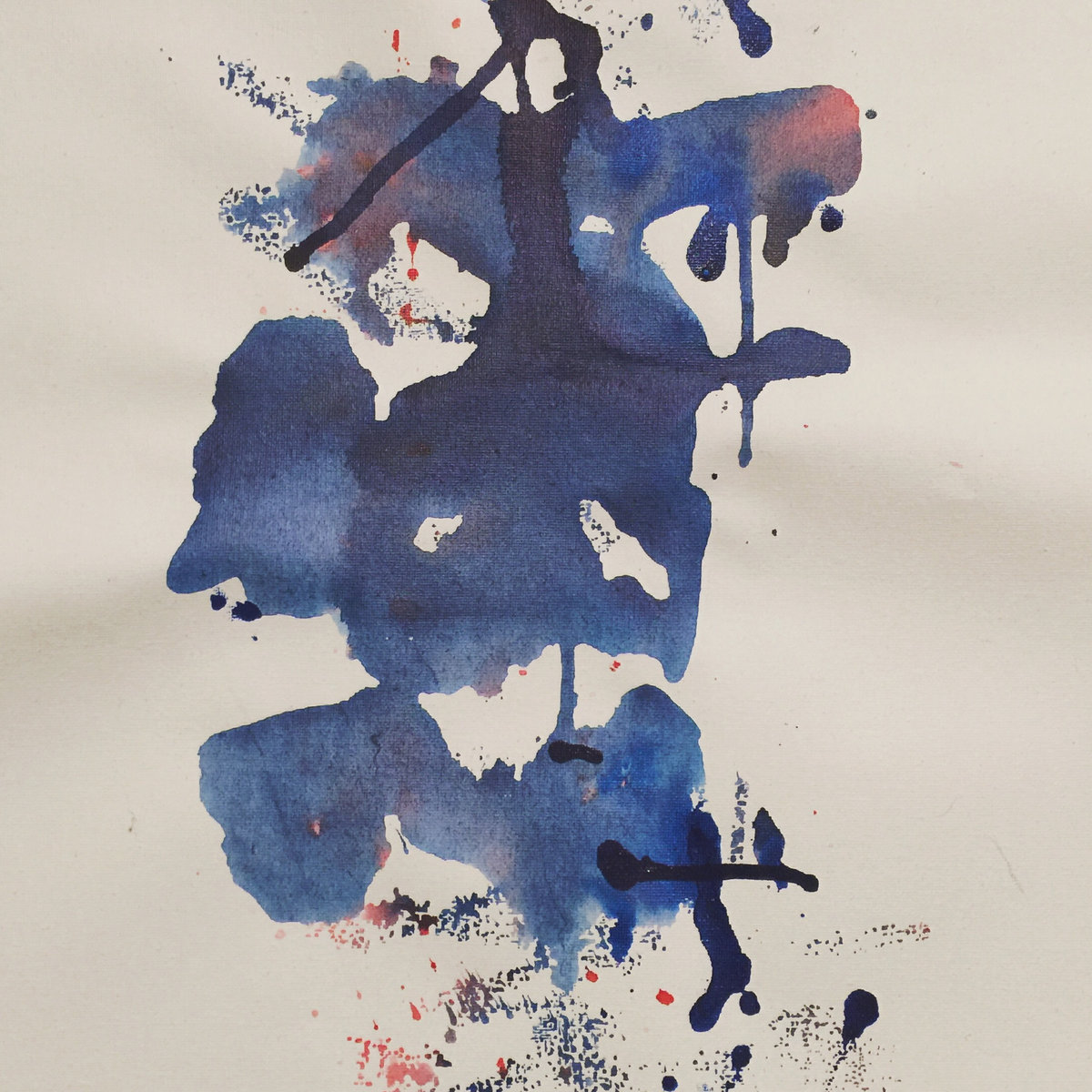