Black Milk released a new album last Friday, titled Fever. The Detroit producer-on-the-mic has got a very jam-heavy project in Fever, with only a handful of features from Sudie, Ab and Dwele. You can stream the project below from Bandcamp, which also includes merchandise options for the CD or vinyl, or head over to iTunes to add it to your library.

A virtuoso, known for boundary-pushing production (often fusing traditional hip-hop drum programming with sampling and live music) and thoughtful lyrics, Black Milk is respected across the industry for his unique sound, consistency and innovation. Returning to the scene amidst a turbulent political climate, the Detroit-born rapper/producer announces FEVER, his upcoming studio album. 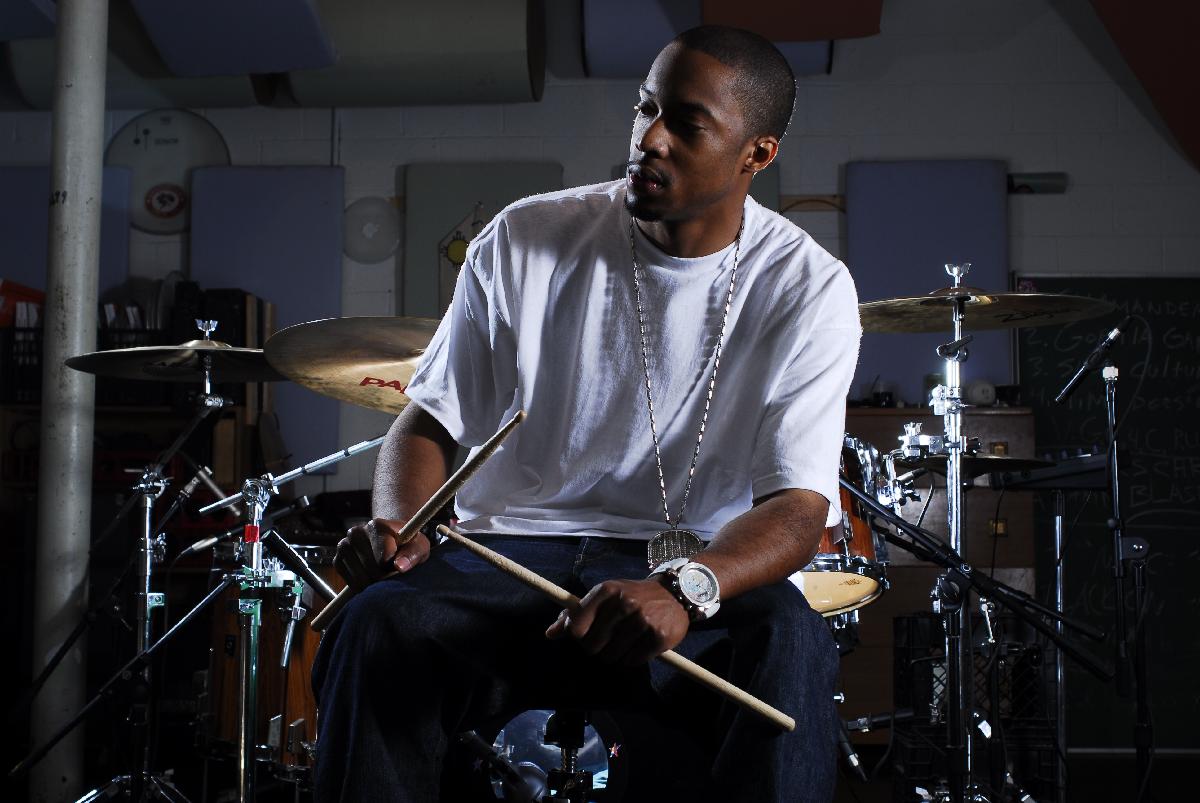 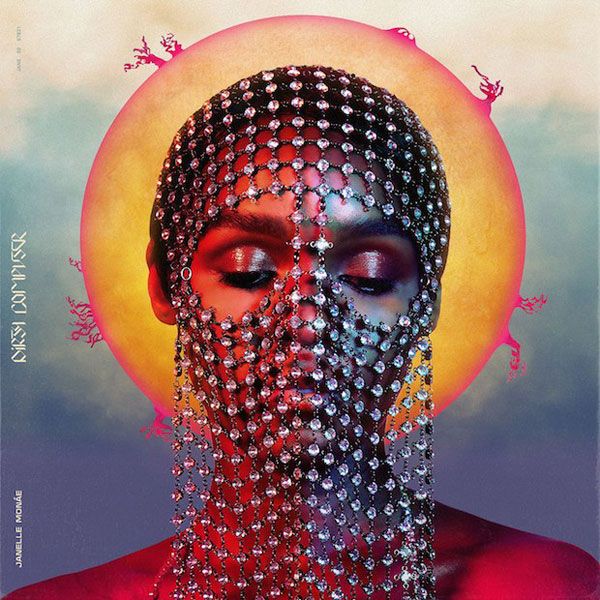