Blu & Exile have returned to release a new-to-us project, titled In The Beginning: Before The Heavens. The project consists of songs that were made before and during the Below The Heavens sessions a decade ago. The songs are mostly unheard tracks, but there’s a verse I remember hearing, as well as some songs that were previously released. For example, there’s a different recording and version of “Soul Provider” (at least the last verse), “Party of Two” and “Life Is A Gamble” (actually one of the first verses I heard from Co$$) was on Blu’s Lifted EP, and “Another Day” is one of my all-time favorite songs that’s been on my hard drive for a long time too (this version is a bit different though). Either way, these are some gems put together that have aged quite well.

10 years after Blu and Exile released their magnum opus Below the Heavens, the California duo have reunited to release 14 tracks from the original 2007 sessions. In the Beginning: Before the Heavens contains previously heard songs and unreleased gems – the best of the best chosen from over 40 songs in the vault. Their third collaboration follows 2012’s Give Me My Flowers While I Can Still Smell Them, and is slated for an October release.

In The Beginning: Before the Heavens is made of up songs that are raw and untouched, keeping the authenticity of Blu and Exile’s creativity at the time. The album has guest appearances from familiar names like Dr. Oop, Donel Smokes, Aloe Blacc, and Blame One. While “Soul Provider,” “Another Day,” and “Party of Two” appeared on Blu’s Lifted EP, the majority of these songs showcase Blu rapping at his peak, maintaining his underground attitude as he dishes on reaching star status (“Constellations”), getting radio play (“On the Radio”), or opposing views in a problem-ridden world (“You’re Gonna Die Someday”). Exile, meanwhile, builds a golden hip-hop era feel with head-nodding samples and DJ scratches. 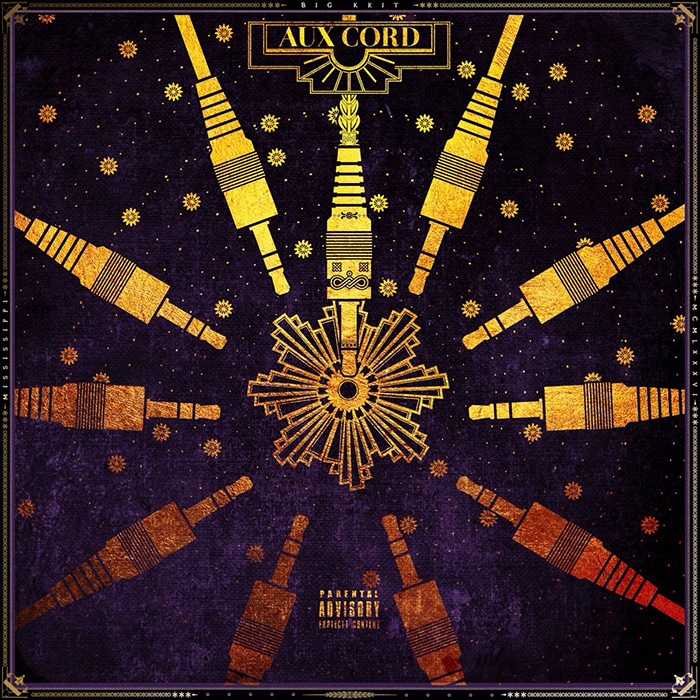 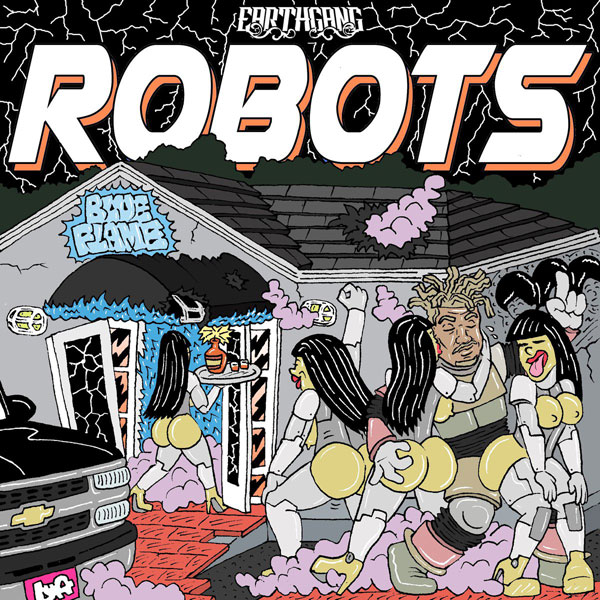