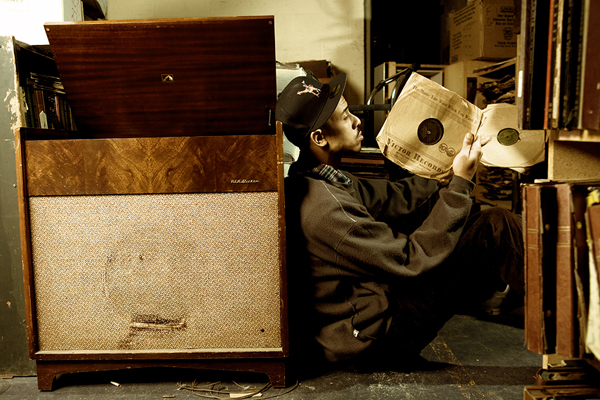 Here’s something I randomly fell into. I had no clue this was dropping yesterday. Grab this on iTunes, and watch an interview with Sene below about his and Blu‘s relationship, and this this project.

Featuring a slew of promising up-and-comers on the mic, Open is a perfect showcase for Blu’s hazy, lo-fi production. Along with two show-stopping appearances from Blu himself, the album features buzzed-about MCs like Fresh Daily, ScienZe, and Sene, as well as newer names like Just Lee and Tribe of Levi. All guests were hand-picked by Blu, so Open also showcases his ear for talent, turning hip-hop fans on to the next generation of rhyme-spitters. But in the tradition of classic production albums like In Control Vol. 1 and Soul Survivor, the main focus here is on the beats, which showcase the distinct sound a talented young beat-maker has been creating. 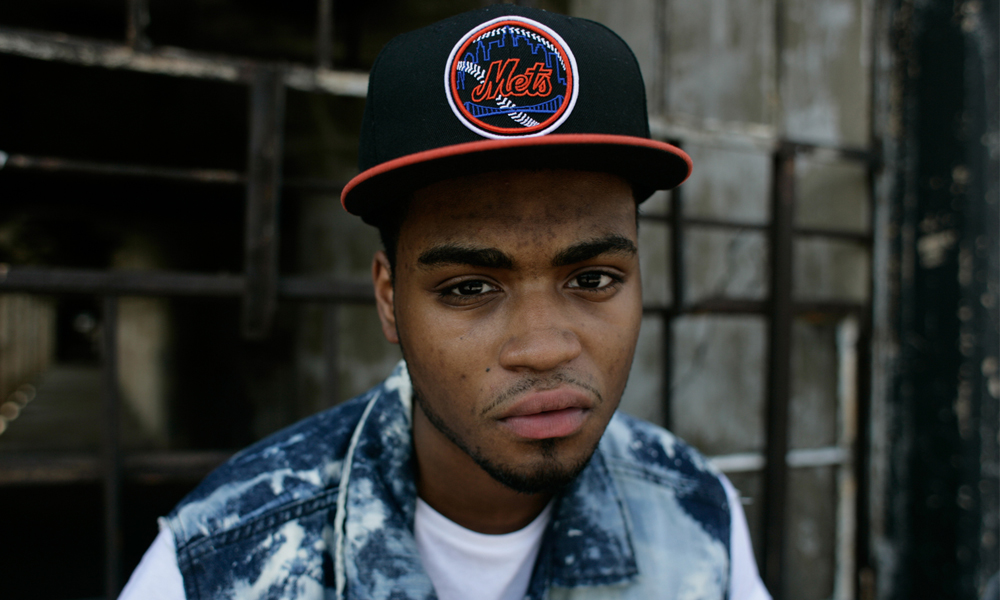