The box-set for Sweeney’s Classic Drug References project is available now at Bandcamp. There are only 500 of them so get them before they go! Check out a story from the two artists below, too.

BLU: “I’ve known Knxwledge since before the x. I remember a young dreaded beat-maker working the graveyard shift of a dead-end job in Philly hitting me through his AIM app on his Sidekick. He does what he wants how he wants and on the low, he’s one of the nastiest cats on the beats. We’ve had a few firsts together and I love dude like a brother.”

KNXWLEDGE: “Blu is as skilled as any rapper out today. I often think that folks en masse won’t fully appreciate what he contributes to the art of MCing till he’s through. I met him through an interview back in 2006. Fate and circumstance have crossed our paths several times since.

KNXWLEDGE: “We were actually roommates for a small stretch of 2009. One day, inside a modest two-story home atop Mount Washitaw in Los Angeles, we were going through the few crate of records I owned. I pulled out the European bootleg to Bilal’s Love For Sale I bought at Poo Bah Records a few months prior.

KNXWLEDGE: “I didn’t know what to answer. I loved that album too much to price it. Then a lightbulb went off, ‘I’ll trade you.'”

KNXWLEDGE: “A song. I’ll give you the record and you let me put out a song of yours.”

BLU: “Blu laughed, gave me a pound and without a word took the record into his room downstairs next to the garage.” 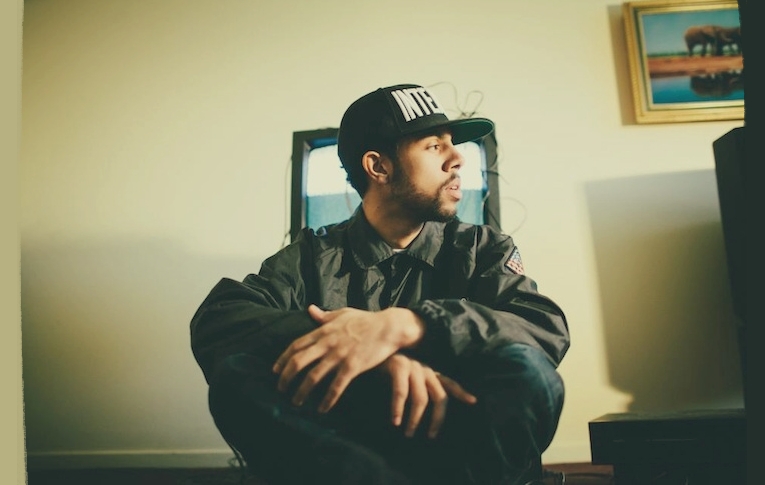 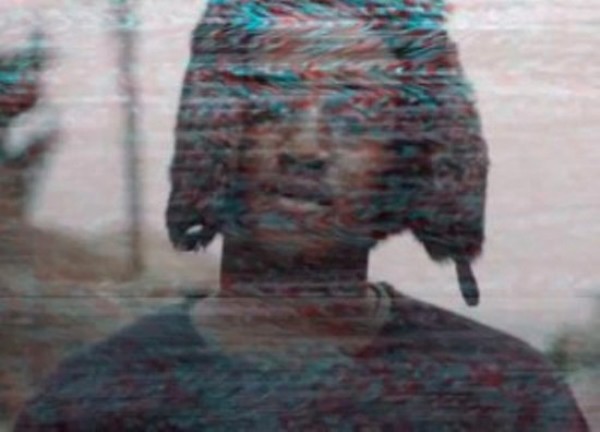