The Nature Sounds All-Stars unite for this video. The track is produced by Bombay. You can cop a limited edition Thelonius King 7″ on record store day this spring (pre-order). 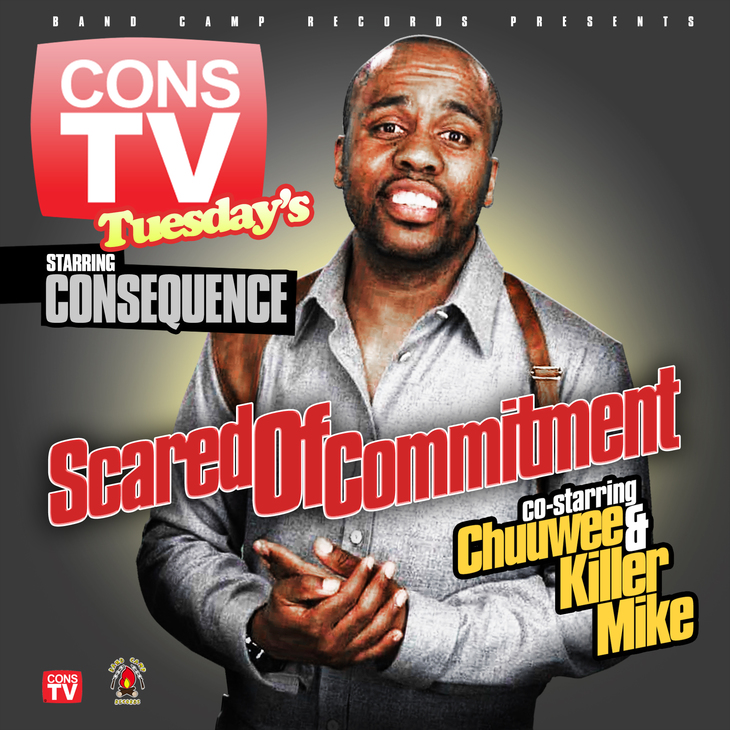