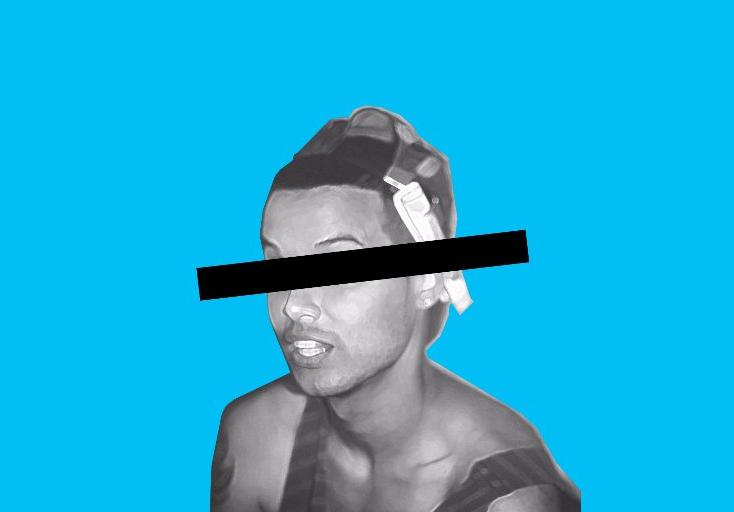 Now going by a new name, Sene has dropped The Extraordinary Pleasure of Being Someone Else as Brian Marc. At first I wasn’t sure if this was a momentary pseudonym or if it’s a more permanent alter-ego, but then I read that Brian Marc is his actual name. So, there you go.

A fun fact that I didn’t know, Brian has actually been in a handful of movies, which is one reason he’s changing/ed his alias. One of his most recent films is the newly released Nerve. Maybe you will want to check that out, but right now you should press play on his newly released album. Purchase via iTunes. 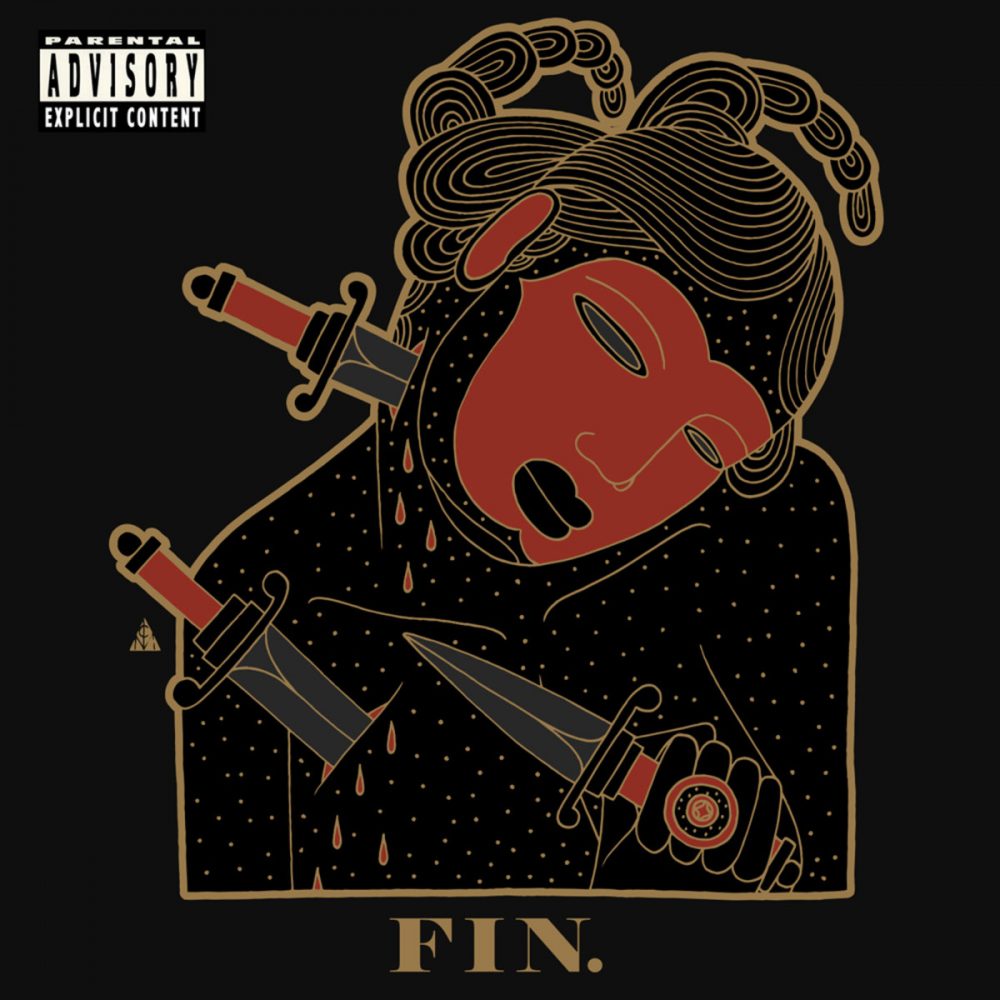 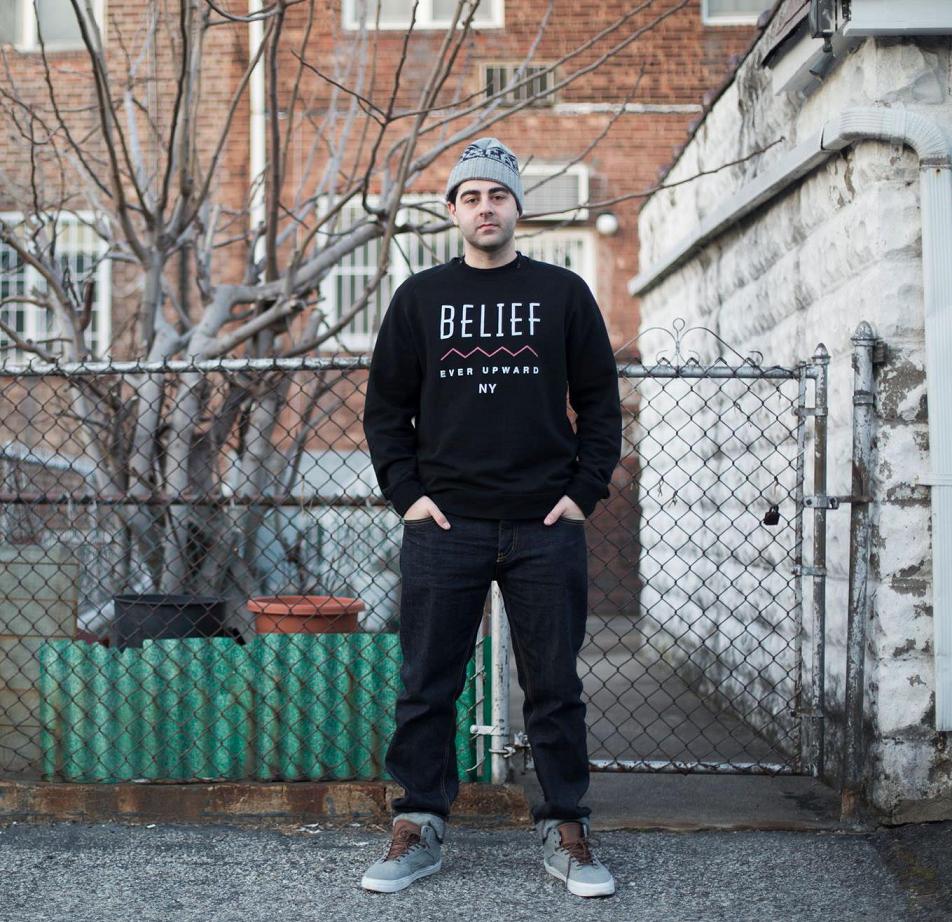