Brooklyn-born, Colorado transplant BURNTmd just recently dropped his sophomore album The Green Invasion, which includes 25 songs for well over an hours worth of music.

You can buy the whole project from iTunes and download the mixtape edition here.

Coined as being the hardest working man in Burlington’s indie music scene, where the good doctor had previously taken up residence, BURNTmd has played an integral role in organizing both local and national events, where he has toured the country opening and/or performing alongside several noteworthy acts, such as Wu-Tang Clan, Black Thought & J.Period, Ice Cube, Too Short, Immortal Technique, M.O.P., Brother Ali and Murs, among others. This past April, BURNTmd procured the incredibly successful 420 Extravaganja in Denver, which featured the legendary DJ Premier as well as Raekwon. The event was in celebration of Colorado’s Pro-Marijuana Regulations, that have since been signed to law. 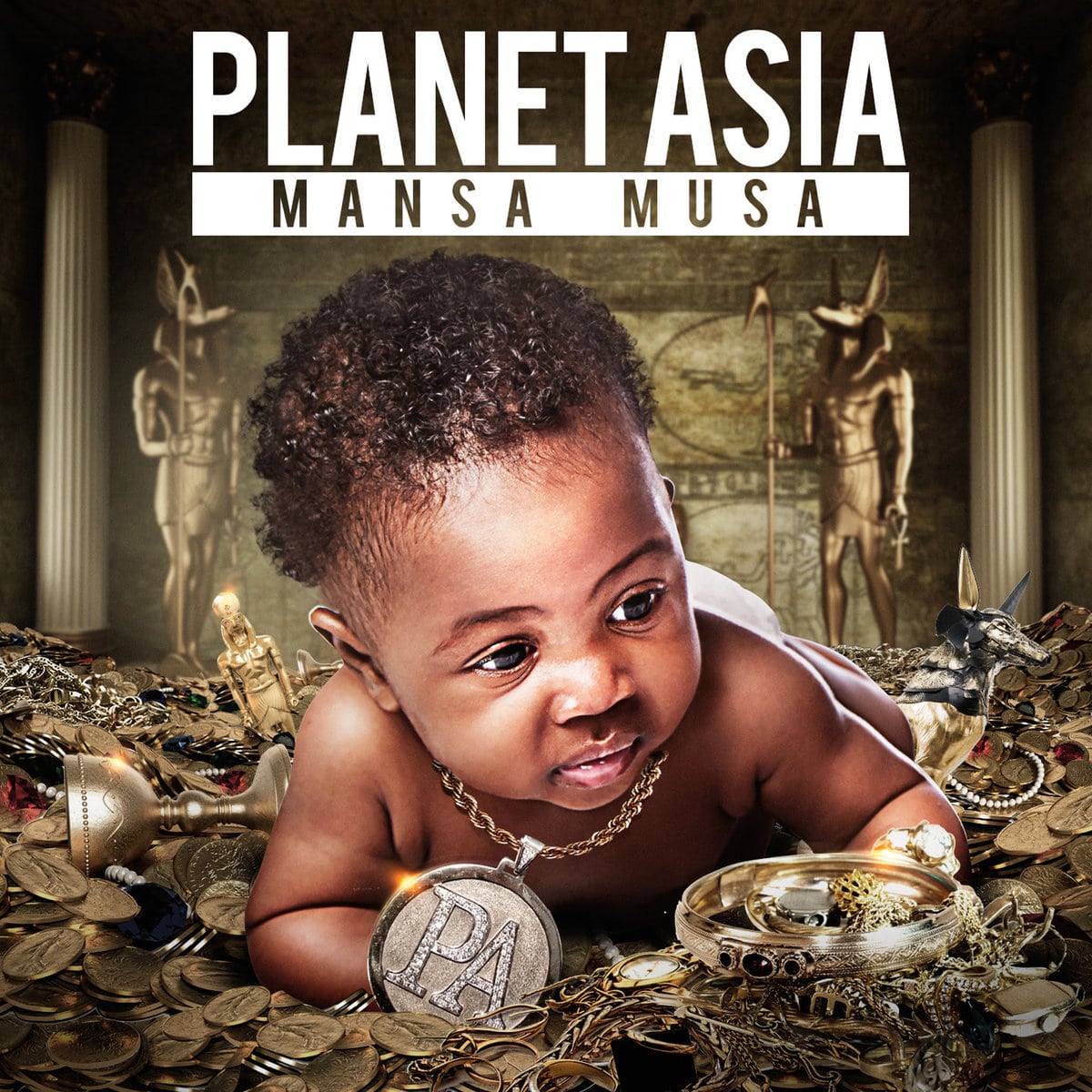 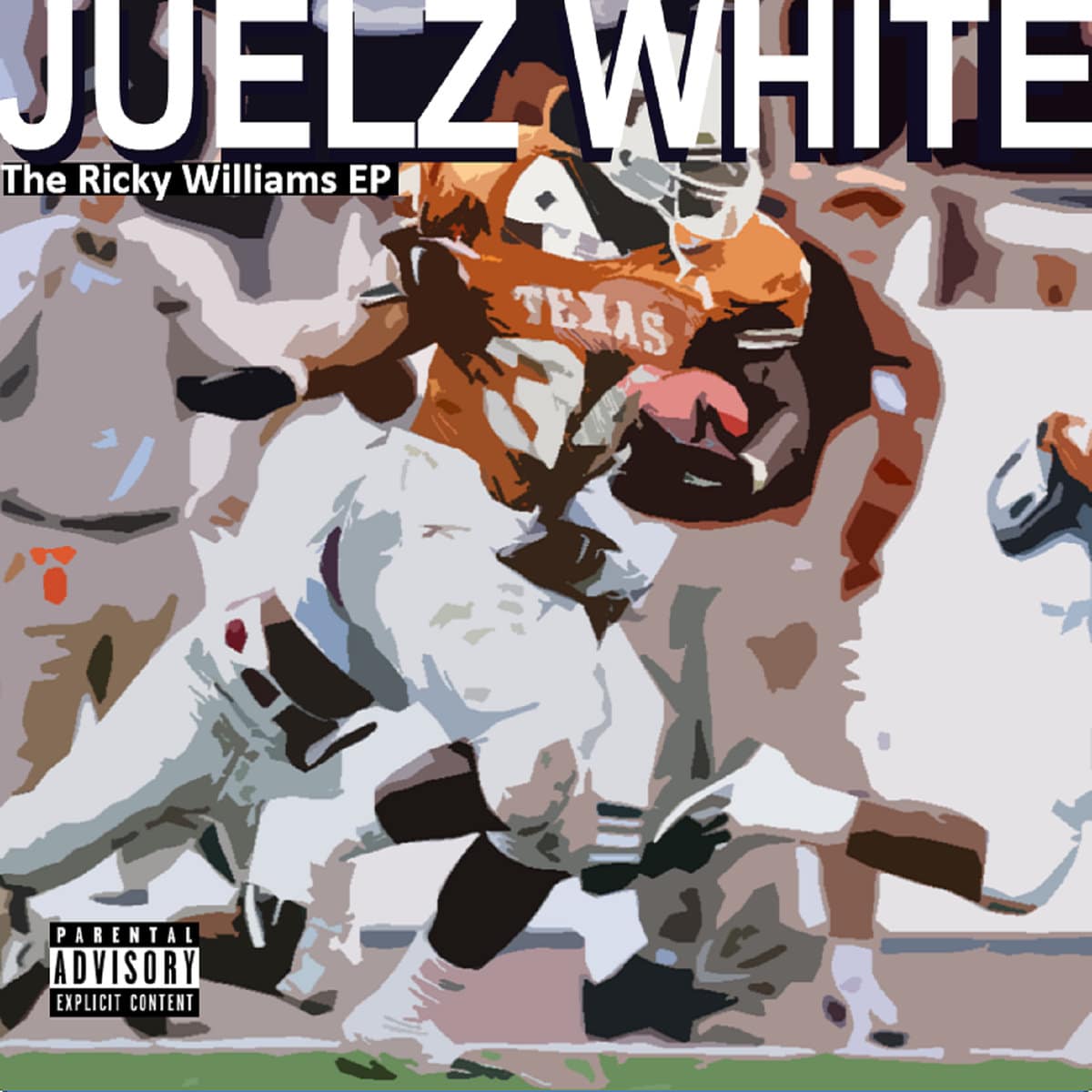 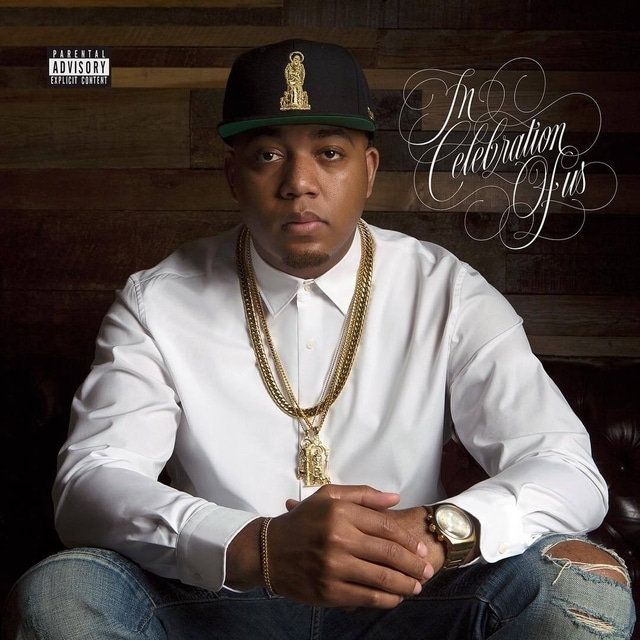 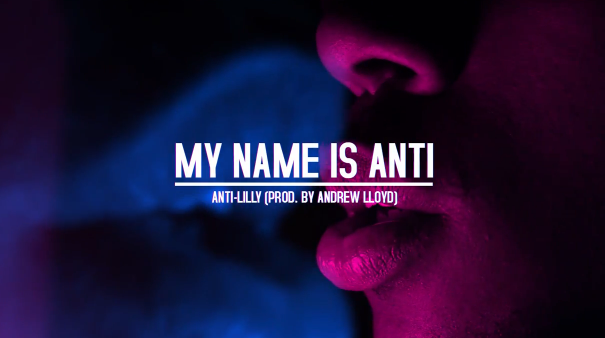 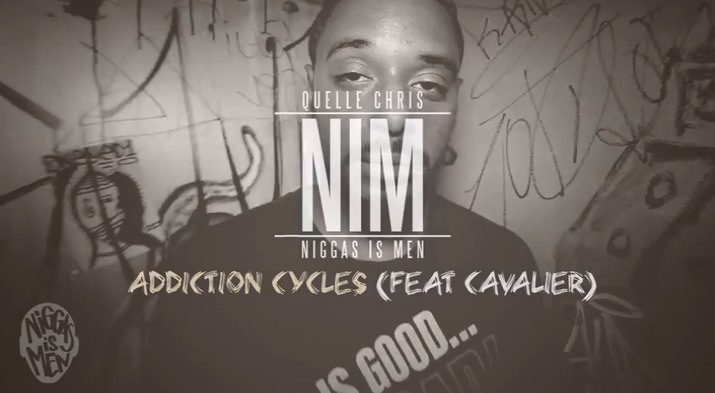