Comic-Con Wrap Up and Trailers (Video)

San Diego Comic-Con has come and passed now and with there was a lot of information and great trailers released. We scored the second look at Dr. Strange and got brand new footage from Justice League and the solo Wonder Woman movie.

DC Comics looks to really be stepping up their game since they are only ten years behind Marvel with their cinematic universe. You can check these trailers below:

There were also some non comic book related trailers dropped including the Guy Ritchie directed, King Arthur: Legend of the Sword and Kong: Skull Island, which is the newest iteration of a King Kong flick. Check those out below:

Which flick are you most excited about and you do think “won” SDCC this year? Let us know in comments. 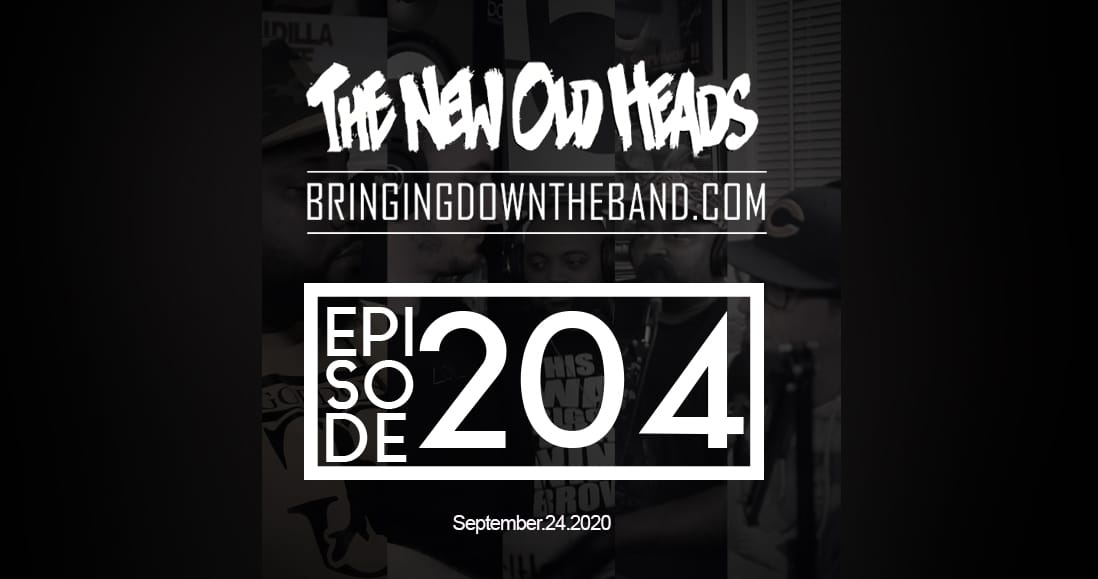 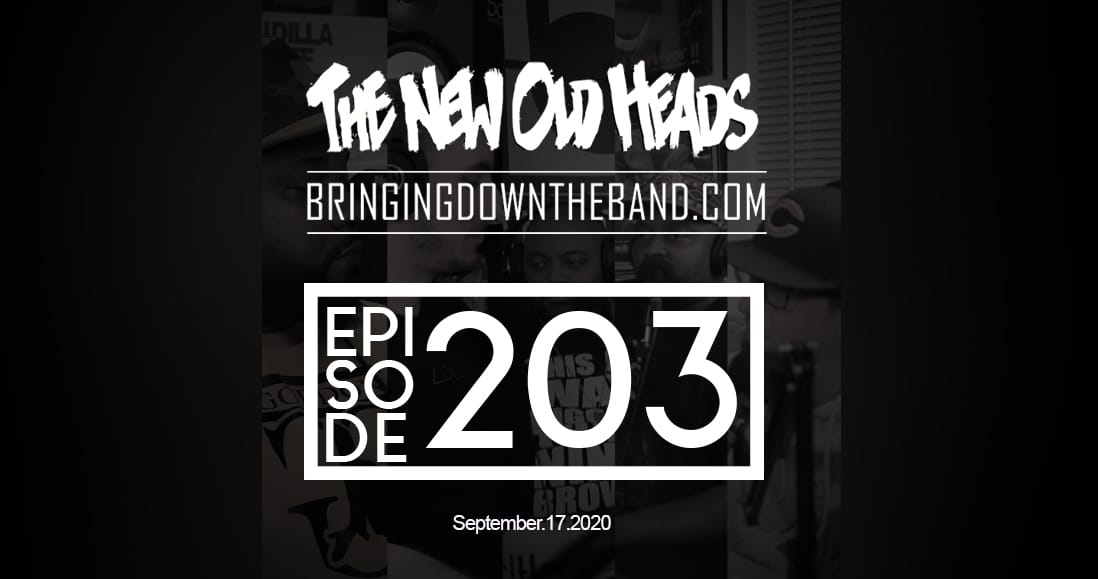 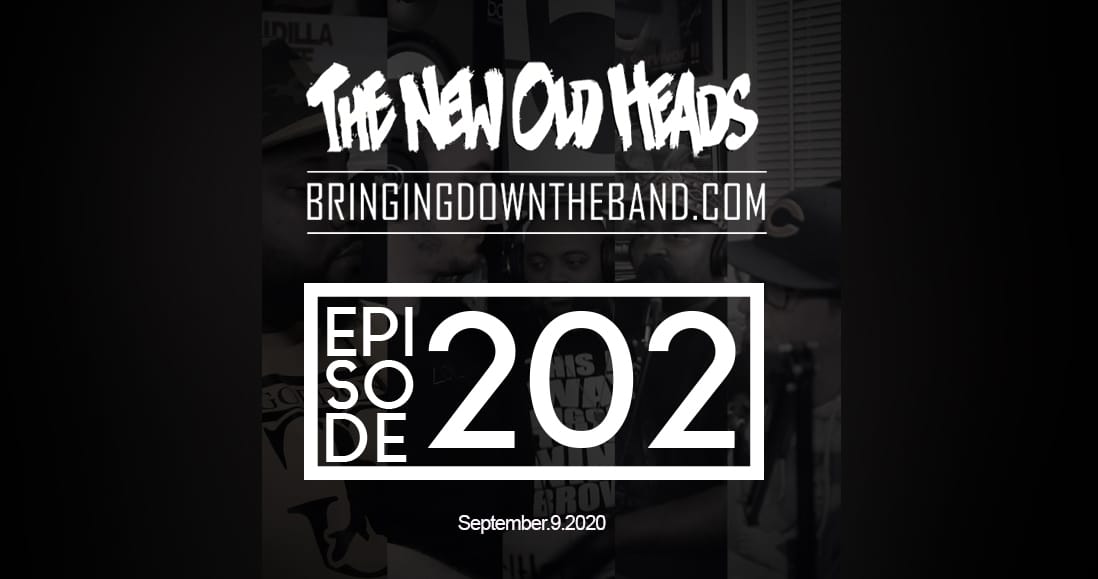