Watch a new video and listen to a new release from D-Win.

Artist: D-Win
Where is artist from? Indianapolis
Featured artists: Sciren
Producer: Tek X
Video Director: Nick Visuals
Title: Walking On Water
Twitter: @dalwayswins
Info: Chicago based MC D-Win is taking a different approach to his music this time around and has shown that in his first video from his latest project Kubrick EP. The song is titled “Walking On Water” and features vocals from Indianapolis singer/ songwriterSciren and was produced by Tek X. In the video the fight between good and evil is depicted and the use of clips from the current news outlets shows just how much of an impact the media can have on people. The song speaks of the use of subtle symbolism, police brutality, and the importance of being aware of what’s going on around you. Directed by Nick Visuals of Visual Mecca.

The song “Walking On Water” is a preview to the Kubrick EP album. The project was inspired by the work of legendary film director Stanley Kubrick and explores serious topics like politics, racism, and other current events taking place in the world. The project was entirely produced by Tek X and is set to release December 14, 2015. 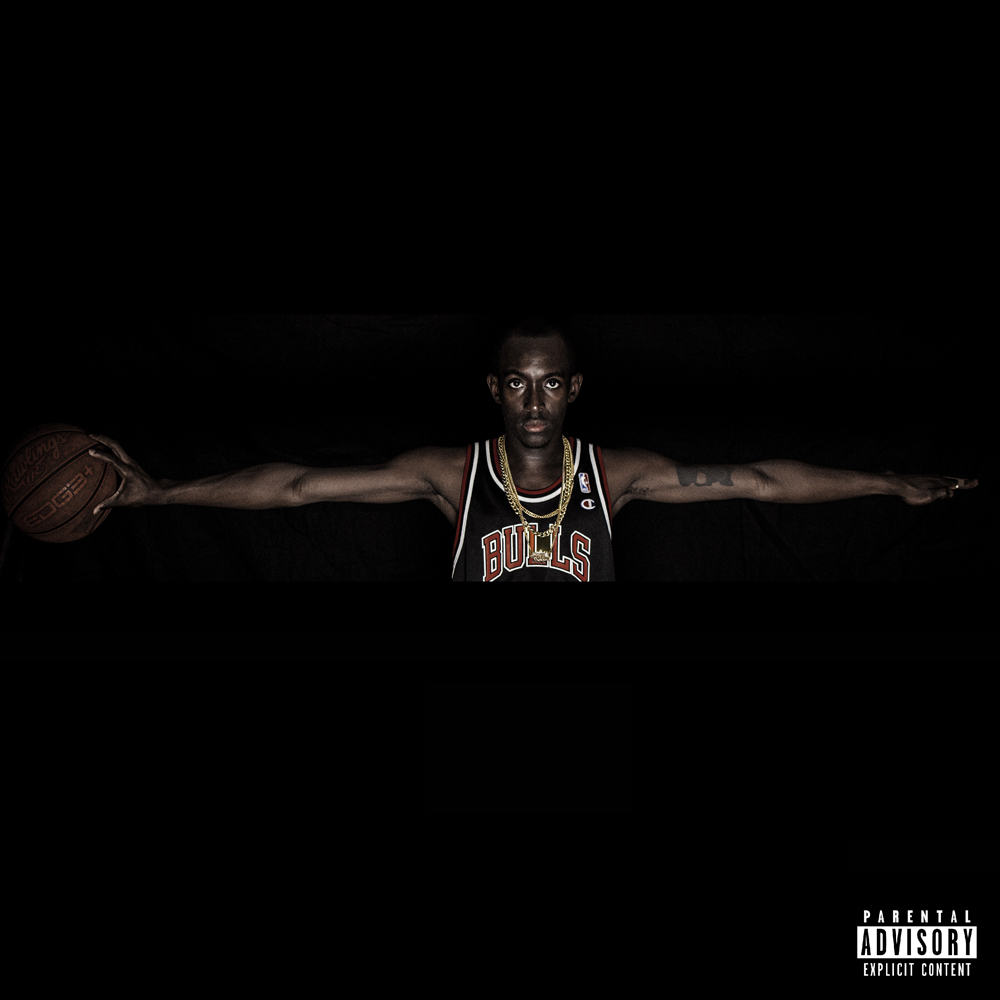 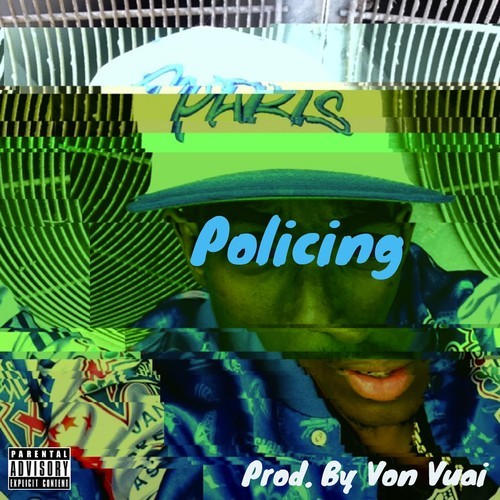 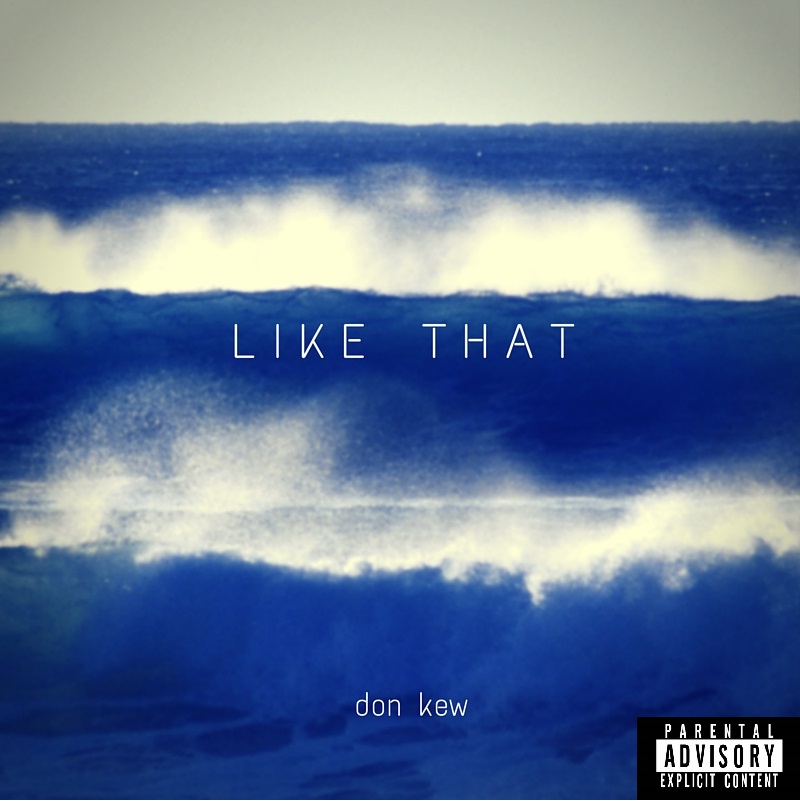 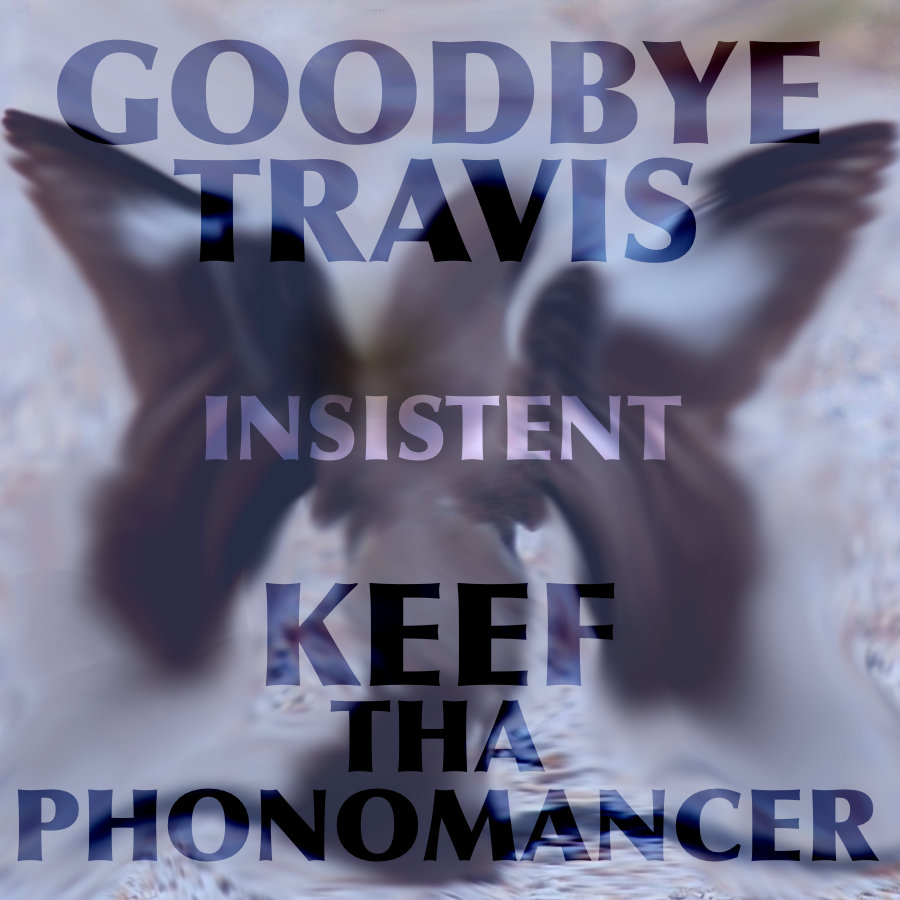