Update: It seems this project has disappeared from the internet. We’ll update this page if it ever comes back online.

I’ve had this sitting in my email box marked as “read” for about a week or so, and am finally getting around to getting it to you. You can grab it by heading over to this site and putting down your email address. Check a preview I’ve uploaded below, and if you don’t know, here’s a little about Dennis Coffey:

Dennis Coffey’s music has represented the heartbeat of Detroit since the ‘60s, running a thread through the city’s soul, funk and disco classics and, later, through hip hop thanks to a clutch of seminal Coffey breaks. The Detroit connection loomed large on Coffey’s latest self-titled album with a handful of classic Motor City songs and guest appearances from local heroes Mayer Hawthorne, Mick Collins (The Dirtbombs) and more. Coffey and Strut now take the link a step further, enlisting a vibrant array of talent from the city’s rich electronic and hip hop community for a remix collection of tracks from the album. We assembled some of the most talented artists from the Detroit area, all influenced by Coffey’s work, for a collection of reinterpretations and remixes of his new tracks. Just some more top quality Motor City funk for your listening enjoyment. 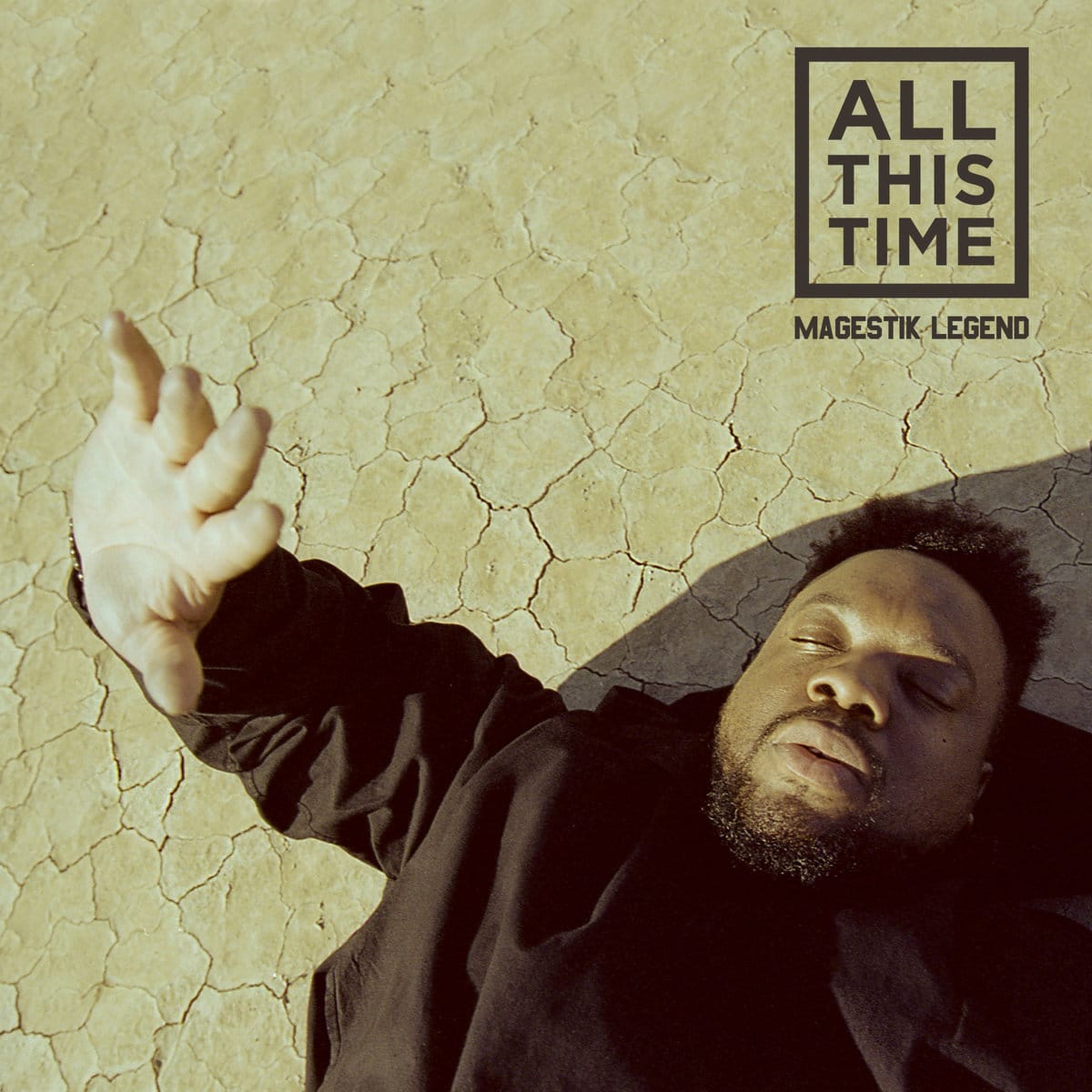 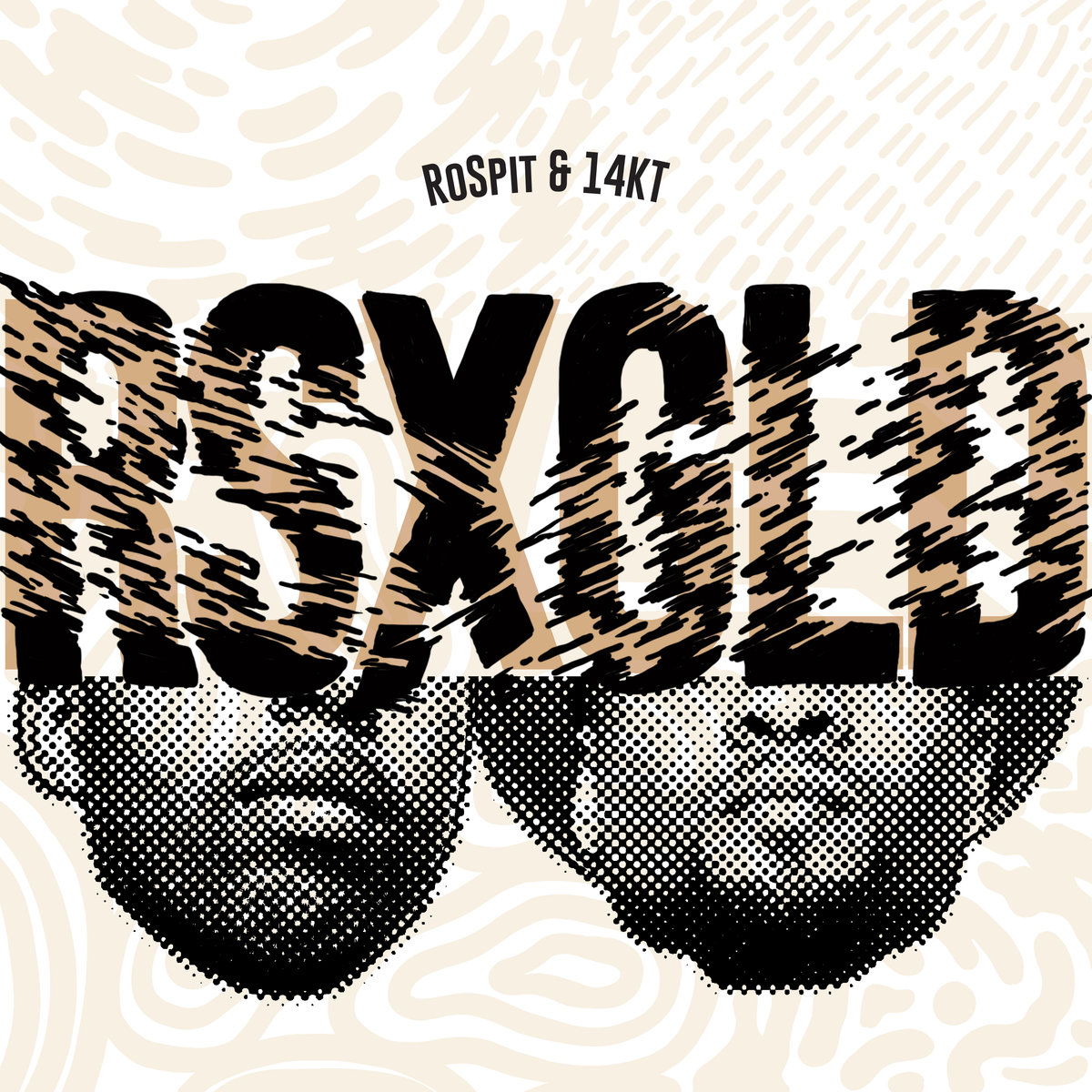 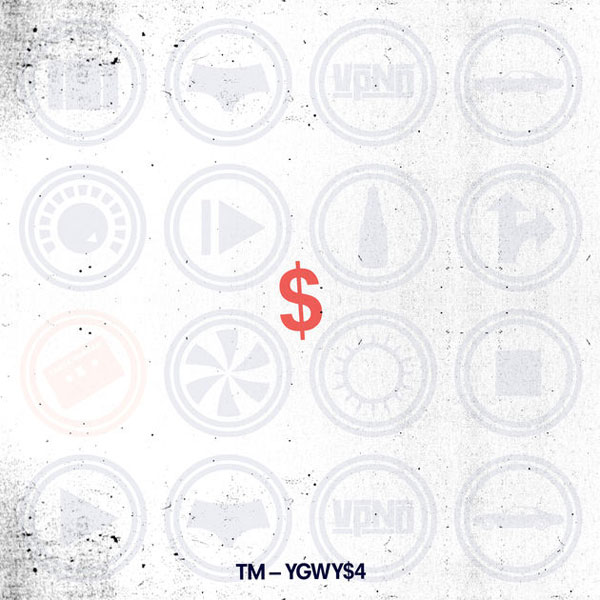 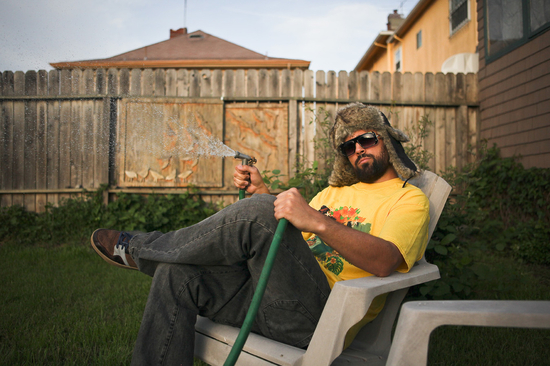