DJ Todd grabbed STS and Ohio’s Nick Fury for “SuperPimpin'”, a fairly new joint released about a month ago. The song was produced by DJ Todd. Read more about the song below.


Nick Fury was just diagnosed with Stage 4 Cancer. Vintage Records is making every effort to release as much of Fury’s music as possible.

Produced by DJ Todd of Dayton, OH, SuperPimpin’ provides a spectacular soundscape which breaks away from the current volatile state of Hip-Hop. While diggin’ in the crates (yes he still does this), DJ Todd discovered a hypnotic scandalous groove which he describes as “a super-hero theme with lots of horns.” Sick and tired of being force fed embarrassing music as a DJ, he darlingly created SuperPimpin’.

Nick Fury, of Cleveland, OH, was quick to bless the provocative track on the first verse. Fury’s laid back style fits perfectly with the groove as he lets you know, “My first grammy pimpin’ I’ma hold that shit high, and piss on every hater let that shit fly.”

After teetering on who should be on the second verse, DJ Todd tracked down Sugar Tongue Slim (S.T.S.), of Philadelphia. In true pimp fashion, S.T.S., slaughters the track. The real stunner is the second half of his verse when he spits double-time proving he’s a mind-blowing MC. The end of the song adds comedy between Fury and S.T.S. giving the song character. S.T.S. states, “There’s a lotta renegade hoes out here just running the streets rampant! No Guidance!” An all around great track. 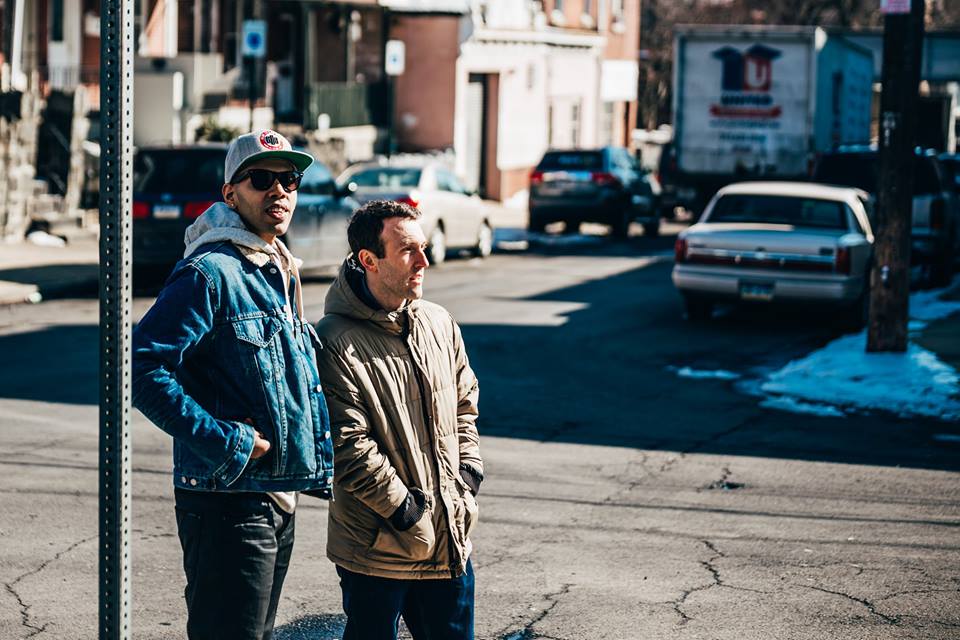 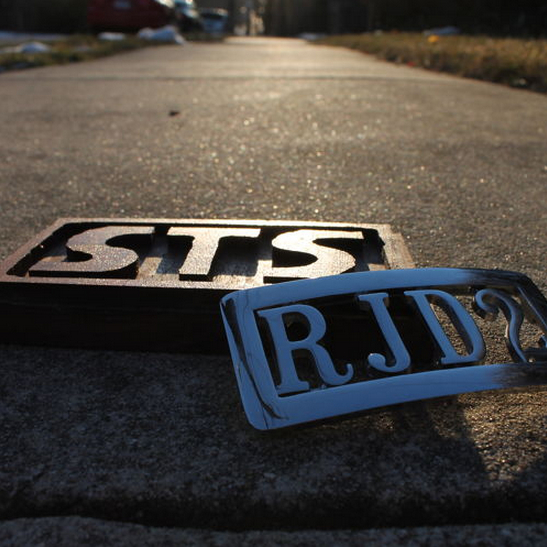 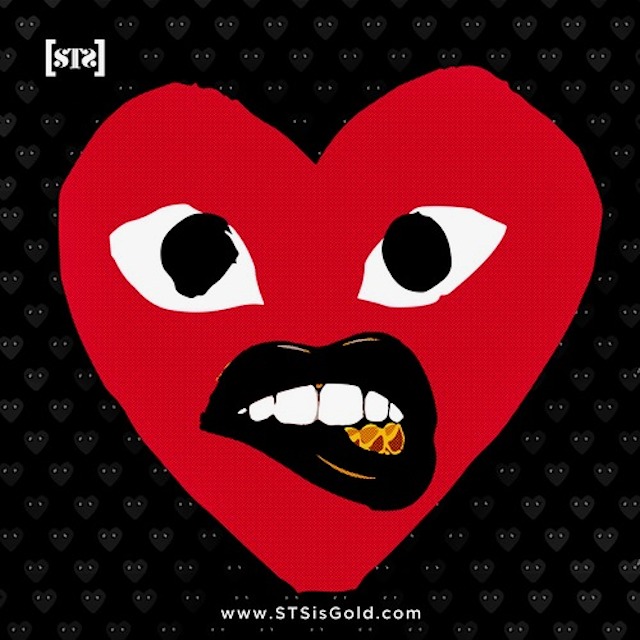 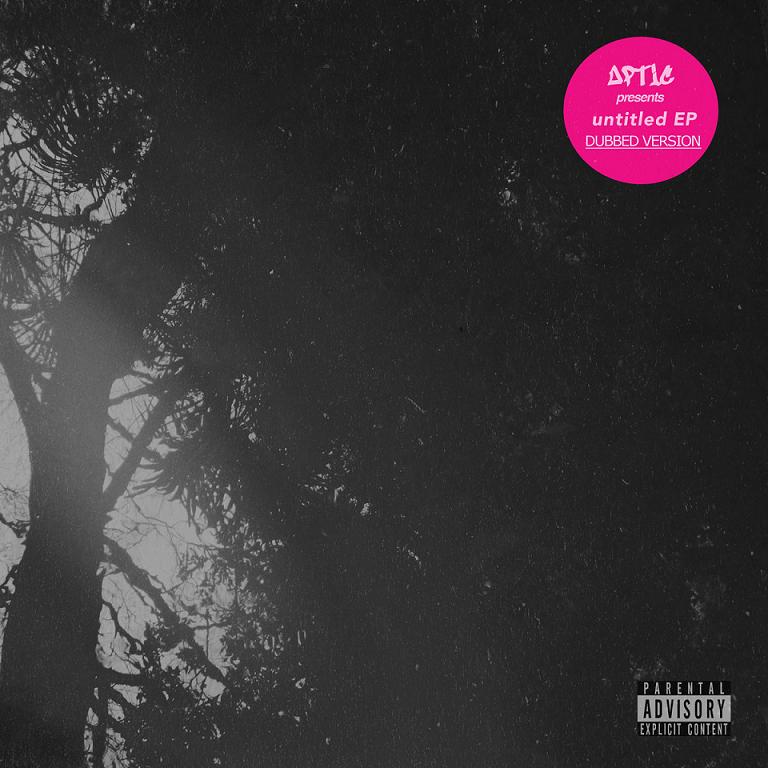 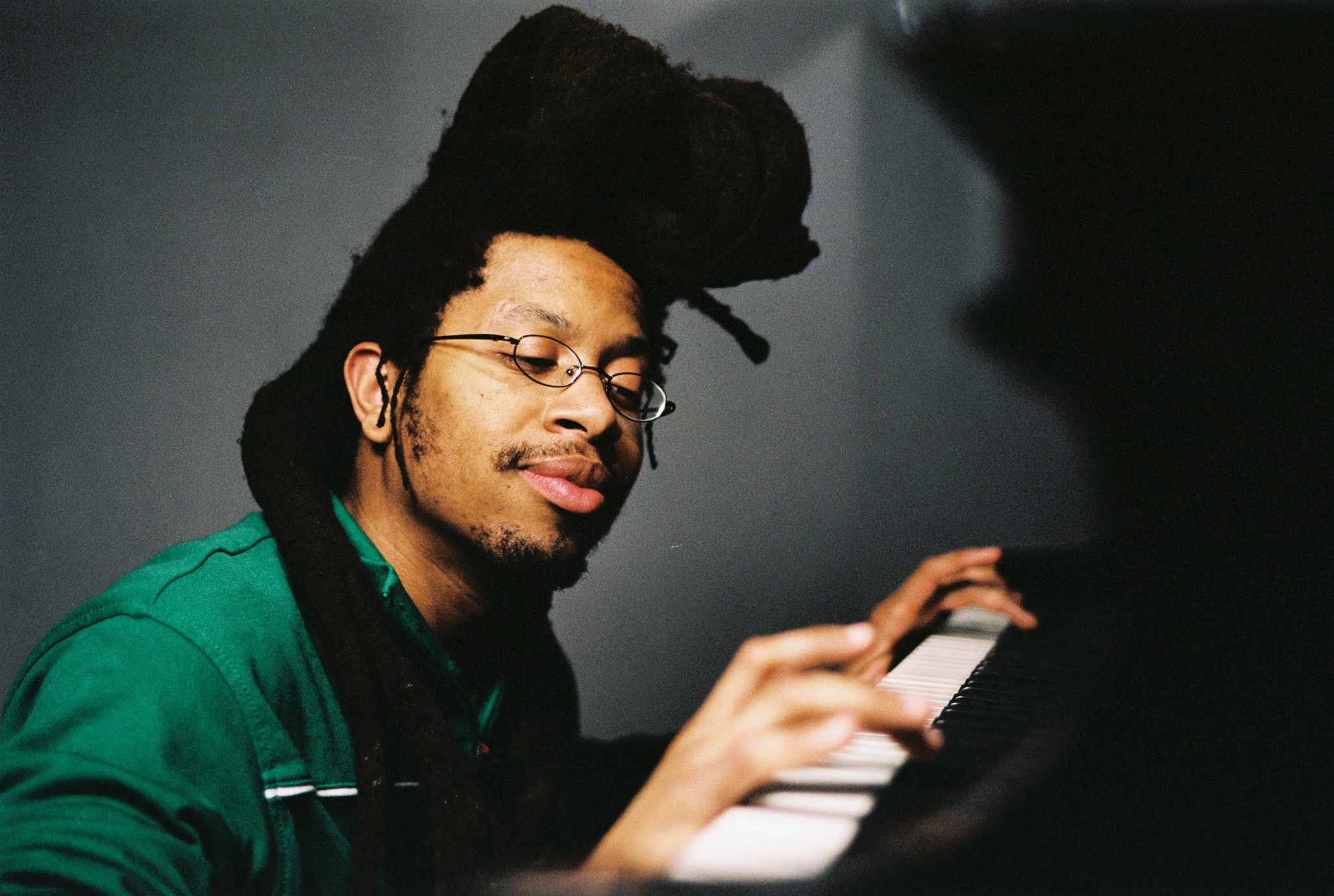