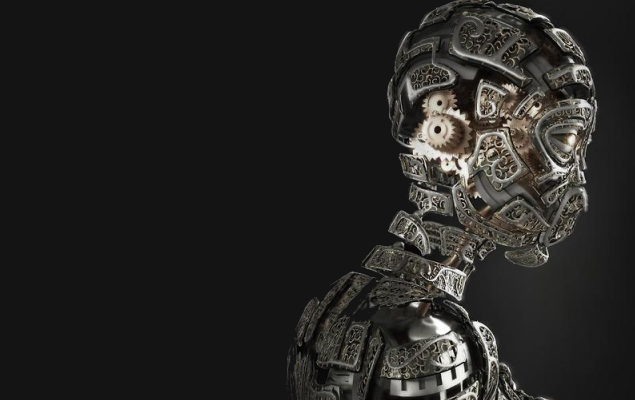 Here’s a heavy-instrumental project from Dreadnots that is being distributed by Indianapolis-based music label Audio Recon. This is very cinematic, industrious, and curiously thought provoking. Not for everyone, but some of you may dig this.

This is a track from the new release by Robotic Hands of God aka Dreadnots from Pittsburgh. This is the 3rd RHOG release. J. Coleman aka Oblio made this, it’s all programmed or live drums via MPC with him playing vintage synths over the top.

In the third full-length installment of “The Robotic Hands of God” series, “Music from a Parallel Dimension”, the Dreadnots explore a new frontier in their repertoire of electronic, sample-based music. However, this time, the only sampled sounds are the percussive notes, as all other sounds are generated by analog synths, composed and played live over each of the 8 tracks of progressive music. Inspired by the works of Klaus Schulze , Bruce Haack, and the transforming sounds of 60s & 70s era prog-rock, “Music from a Parallel Dimension” plays like the sound track to a sci-fi film, full of strange and curious psychedelia.

Powerful and dynamic, the drum programming on this effort penetrates through the environment and drives the massive sounds of this extraordinary piece of music, segmented into 8 movements. The dense auditory environment created by the warm analog sounds of the vintage synths, is heady and vastly full of imagination and fantastic landscapes of sound. Presented for your listening pleasure by Audio Reconnaissance and Dreadnots Music, this solo effort stands apart from the previous releases, as the narrative is left up to the listener to create. Straying away from the usual vocal samples that tell the story of the record, this recording is without them for the first time in this series.
“Music from a Parallel Dimension” is a rhythmic signal in space, waiting to be received on your stereo and enjoyed by its audience. Let this full-length album take you places, in your own dimension. Play it loud, and enjoy the psychedelic sounds of “The Robotic Hands of God: Music from a Parallel Dimension”