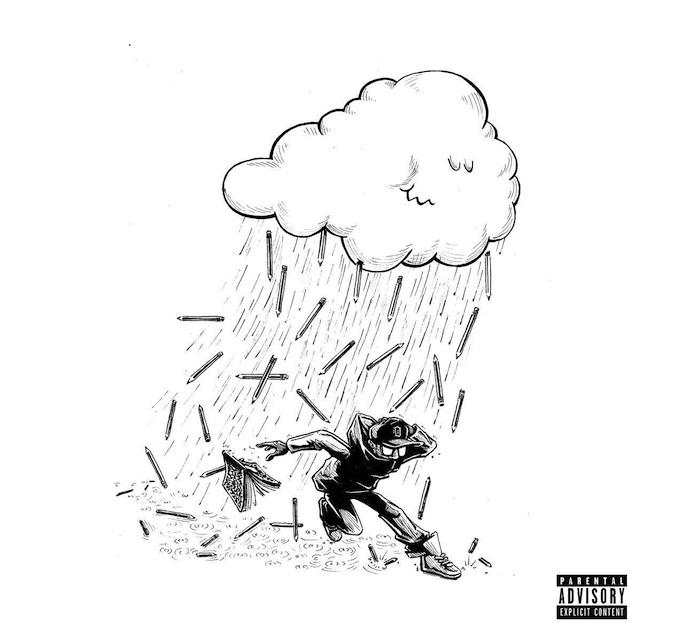 Elzhi has resurfaced with a new single, “coSIGN”, and announcement of a new project. If you’ve been following along at all, you’ve seen fans upset at the Kickstarter campaign that people put money into that didn’t end up turning in to a project. Well, he’s now announced an album in Lead Poison, and he talked with Noisey in depth about all of that and his new project. Listen to the song below and click this link to read the full interview.

One of the things I’ve seen people say is “we don’t care if it takes a long time, we just want more updates,” and I’m just curious is that something you wish you had done differently?
I’m a perfectionist, like cut and dry. We did some updates. I did a couple of audio updates, and I did a couple of video updates. And when I look back on it, man, I just feel like this shit is wack. They wasn’t the type of tunes that I would’ve liked to put out for my fan base.

In that moment in time, when I was doing that, I was embarrassed to let my fans know where I was at in life at that time. Because I was going through a lot of shit I had to deal with. I just look at those videos, and I felt like I was faking it til I’m making it, but then I had to think about it like, “What happens when you don’t make it, you just fake it?” So I felt like I was being false and felt embarrassed and, yo I don’t want my people to see me like this. But I do wish that I could’ve done more and I wish it could’ve looked the way I would’ve liked it to look. 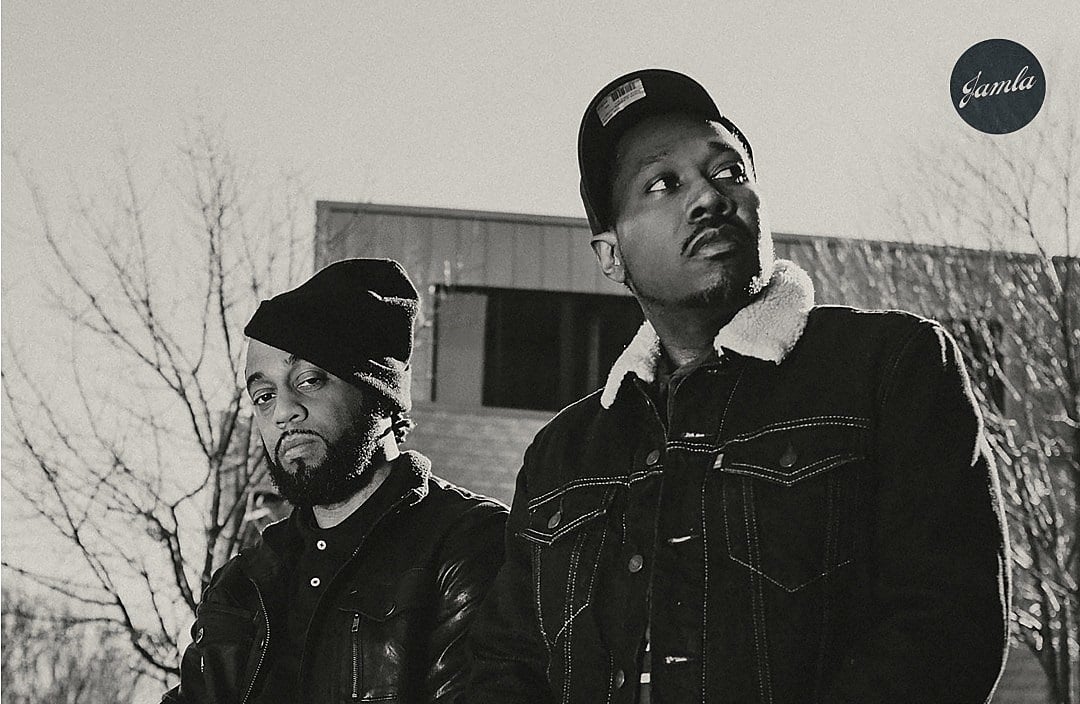