You might remember Ev’s “Throw It Away” video. Pre-order the album today.

“I made this album with loyalists in mind. There’s nothing that’s unintentional. There are no wasted words. Every single song serves its own purpose. To me, it’s like a playlist, or a greatest hits collection…except that none of these songs existed before I made them.” 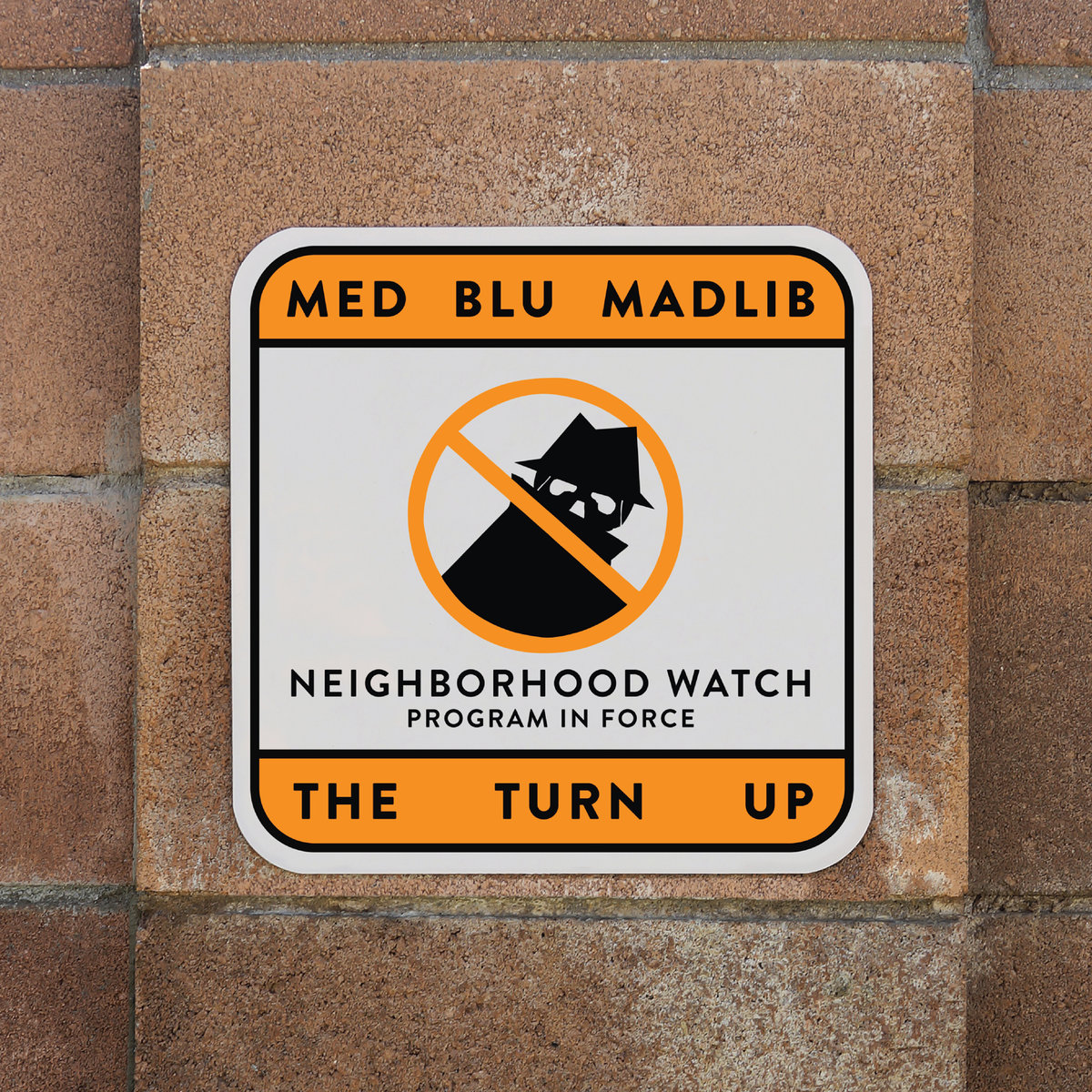