Left-coast and sunny CA representative Evidence has released his brand new Weather Or Not album. Evidence never really disappoints, and after a full stream of the project last night I can confirm that Weather Or Not is a another great front-to-back listen.

Weather Or Not also has a slew of dope features and producers on the album, such as Alchemist, Slug, Nottz, DJ Babu, Defari, Styles P, Rapsody, DJ Premier, Jonwayne, Samiyam, Rakaa, and more. Stream the full project collectively above, stream the snippets below, and purchase from Rhymesayers/Fifth Element or iTunes.

“As a writer and a rapper, I’ve been using the weather as a metaphor my whole career. On the Dilated Peoples song ‘Guaranteed’, I had a line that said, ‘Some think I’m clever, others think I’m the one who makes too many references to weather… or not.’ Every time I would perform that song live, the crowd would always say the ‘or not’, so I knew I was on to something, and it would eventually be an album title. I made this album with loyalists in mind. There’s nothing that’s unintentional. There are no wasted words. Now that the album is finished, I can see clearly that every single song serves its own purpose. To me, it’s like a playlist, or a greatest hits collection…except that none of these songs existed before I made them.” – Evidence 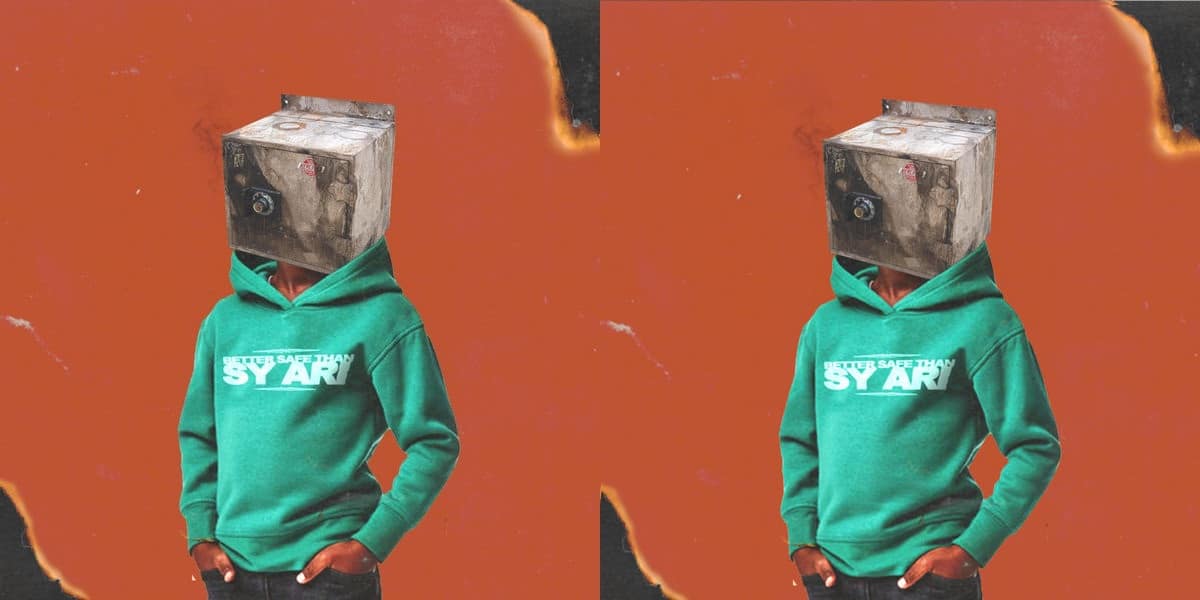