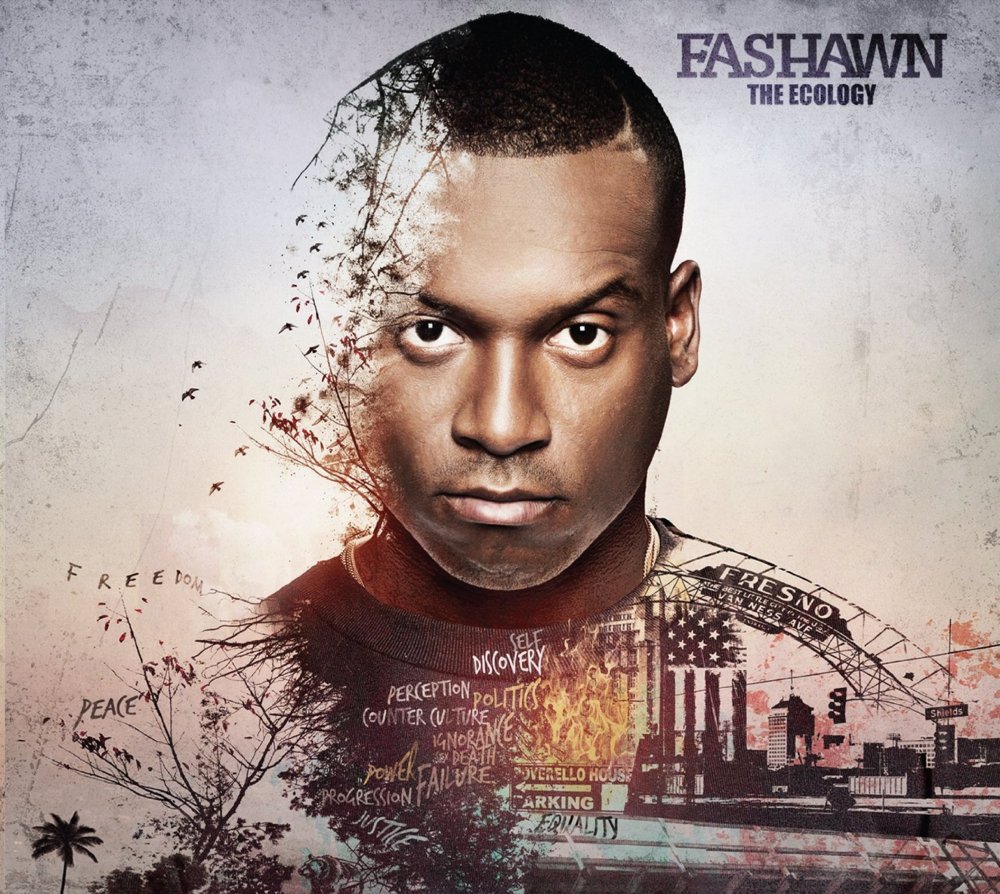 Fresno, CA’s Fashawn just recently released his long-awaited The Ecology album with Mass Appeal, and it’s really dope. The project, with production handled mostly from Exile, also has features and production Alchemist, Nas, Beewirks, DJ Khalil, Alow Blacc, Dom Kennedy, Busta Rhymes, and others. You can purchase this project now on Vinyl or from iTunes.


The Ecology is the upcoming second studio album by American hip hop recording artist Fashawn. The album is currently scheduled to be released on September 30, 2014 by Nas’ Mass Appeal Records. The album’s production, similar to his debut album Boy Meets World (2009), will be handled primarily by his longtime collaborator and record producer Exile. In 2014, Fashawn signed a recording contract with Nas’ new label Mass Appeal Records for the distribution of the album.

The title and concept of the album entails exploring the “ecology” of one’s environment: the people, objects, and events surrounding one’s life, the things that provoke human behavior, how individual choices lead to different paths, and how everyone and everything is ultimately interconnected.