The song was produced by Lil Paco, and the video was directed by Tyler Hoyt. If you’re interested in watching Flaco play video games, you can do so by subscribing to his Twitch account. 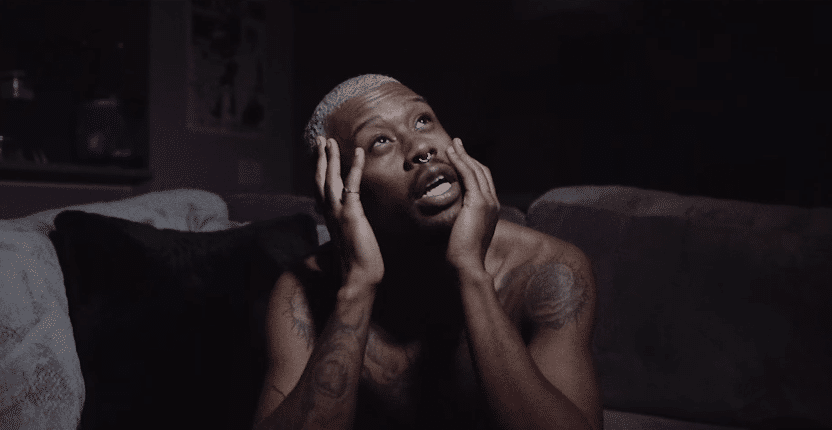 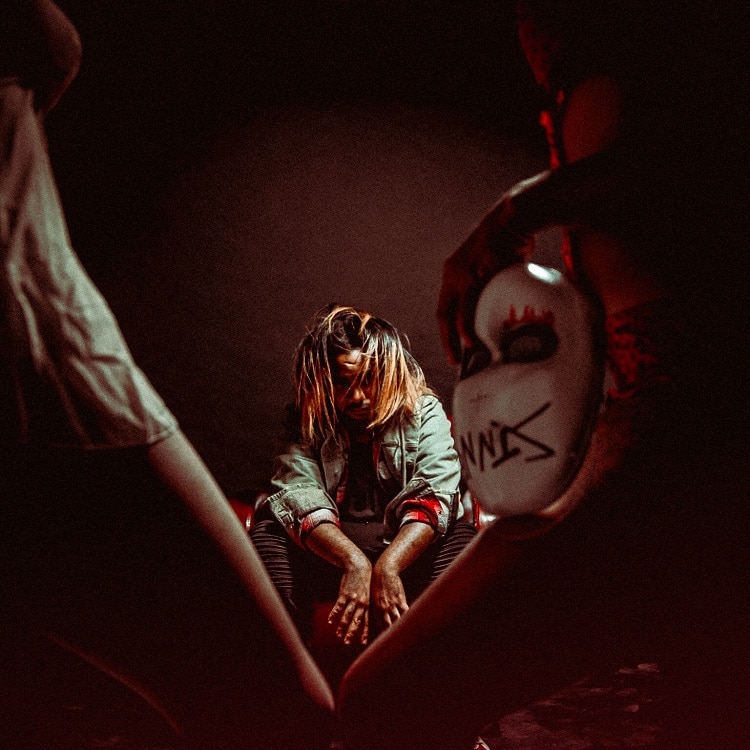 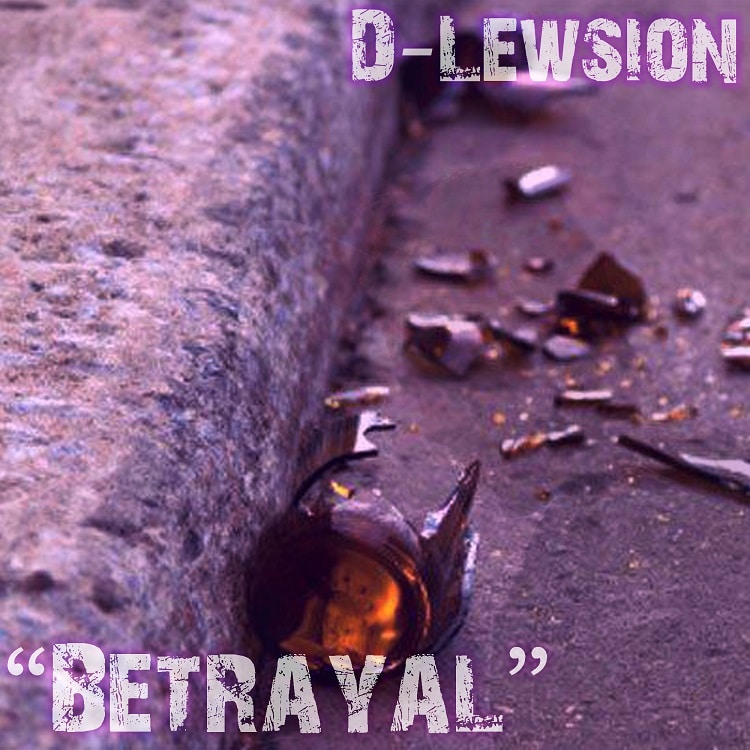 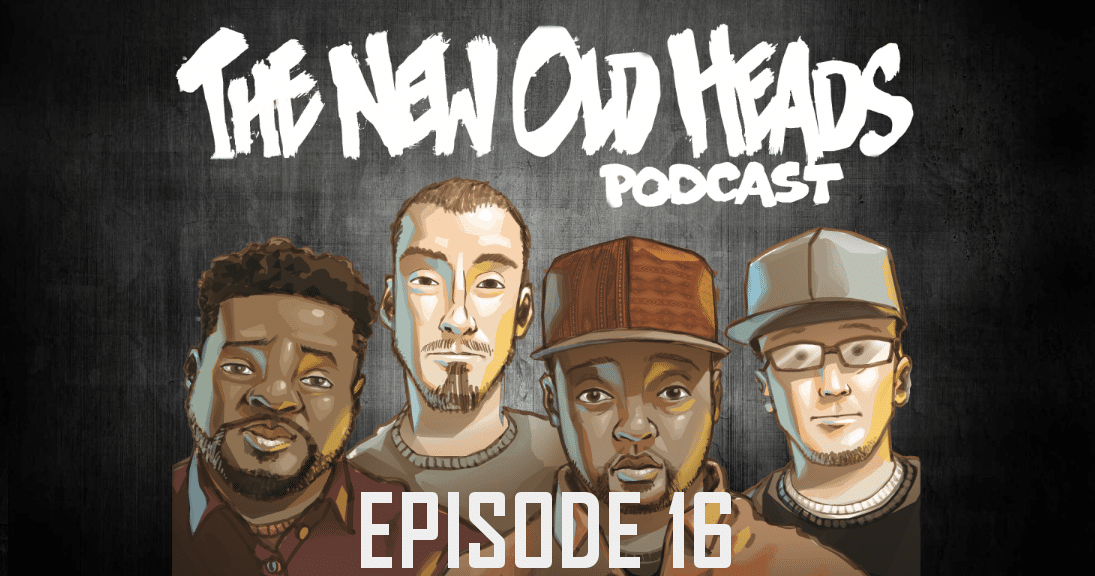 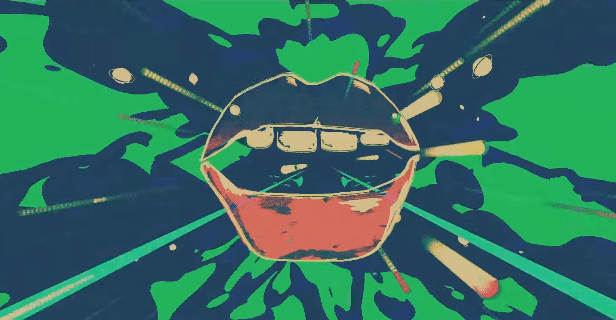