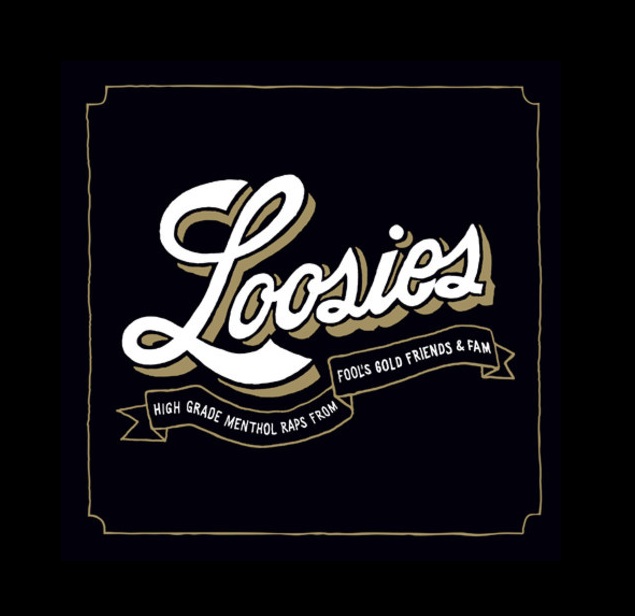 Fool’s Gold’s Loosies has finally arrived. Check the write-up, stream, and associated links. They also have a special cigarette shaped USB drive with the tracks on it available at their site. Buy “Loosies” via iTunes.

Fool’s Gold co-founders A-Trak and Nick Catchdubs bring their unique DJ sensibilities to the album, which the two have curated over the course of this year. Who else could bring Juicy J, Jim Jones, Flatbush Zombies and El-P together over a beat from A-Trak and Flosstradamus? Loosies features original music from the label’s very own rap phenomenon Danny Brown and latest signee GrandeMarshall, and a who’s who of new school kings and fresh talents from across the country. Get familiar with Gita, World’s Fair, Roach Gigz and more upstarts who bring an awesome and diverse element of surprise to Loosies’ 22 tracks.

“One of the things I’m most fond of with Fool’s Gold is our extended family,” says A-Trak. “Our foundation is in hip hop and the talent around us in incredible. Loosies is raw, unadulterated rap from the dudes who hang out with us backstage at Day Off.” The crew love extends to the producer lineup as well. “I love that friends who were with us from the start like Trackademicks and Chuck Inglish have beats on this alongside Party Supplies and Brenmar,” says Nick Catchdubs.

Loosies will be available digitally from all retailers on 12/18, as well as on a limited edition cigarette-shaped USB drive direct from store.foolsgoldrecs.com and select stores. The package will also include a continuous DJ mix of all 22 songs.