Ran upon this read, and figured I’d post it for yall

Who’s the next big thing in hip-hop?

But the subject of all the buzz couldn’t sound less concerned about it.

“I don’t give a (expletive) if a record is considered radio, if it’s going to sell, if there are people coming to see me at a show,” said Gibbs, who makes his local debut Friday at the Middle East in Cambridge. “I just don’t. I’m gonna rap for 3,000 like I’m going to rap for three people. I’ll probably rap harder ’cause I’ll be like, ‘These (people) are down, they’re supporting what I’m doing so (expletive) everybody else.’ That’s my mentality.”

Gibbs has vaulted from Interscope label cast-off to generating the kind of hype that surrounded the then-unsigned 50 Cent in 2003. He’s won acclaim from media ranging from rap magazine XXL to the indie rock critics at Pitchfork.com, despite having only a few mixtapes and one independently released digital-only EP under his belt. The 28-year-old rapper is being compared to legends like Tupac Shakur and Scarface for his graphic, unflinching lyrical depictions of life among the urban underclass of his hometown, Gary, Ind.

Gary consistently ranks among the top 10 cities in the per capita murder rate. Gibbs’ explicit yet intelligent reflections on his recession-ravaged hometown on mixtape songs like “The Ghetto” and “Rock Bottom” recall Tupac’s best work with their balance of raw language and nuanced social and political commentary.

“It’s just me telling what I’ve been through and what I’ve seen and what’s close to me,” Gibbs said, “and in the end still having some social content. I’ve been talking with my city council to try and clean up the parks. I do things within my community that definitely make a difference. It’s definitely my duty to do things to make our area better. We got a whole other generation of gangstas and killas coming up behind me, if we don’t do nothing for them it could be a problem.” 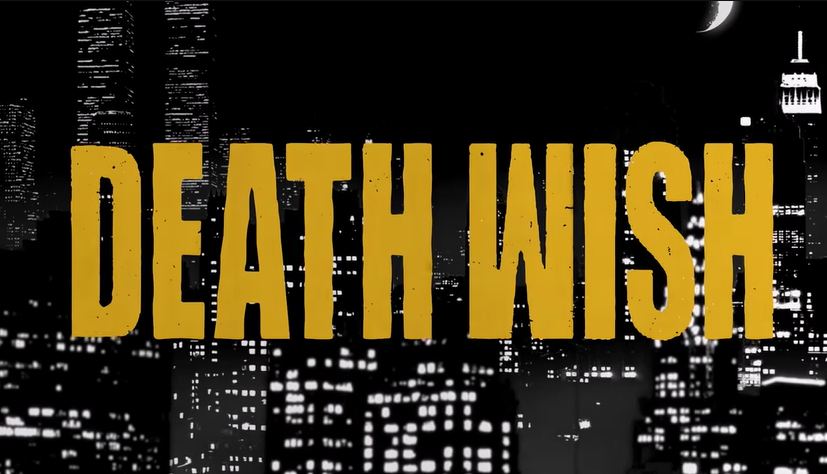 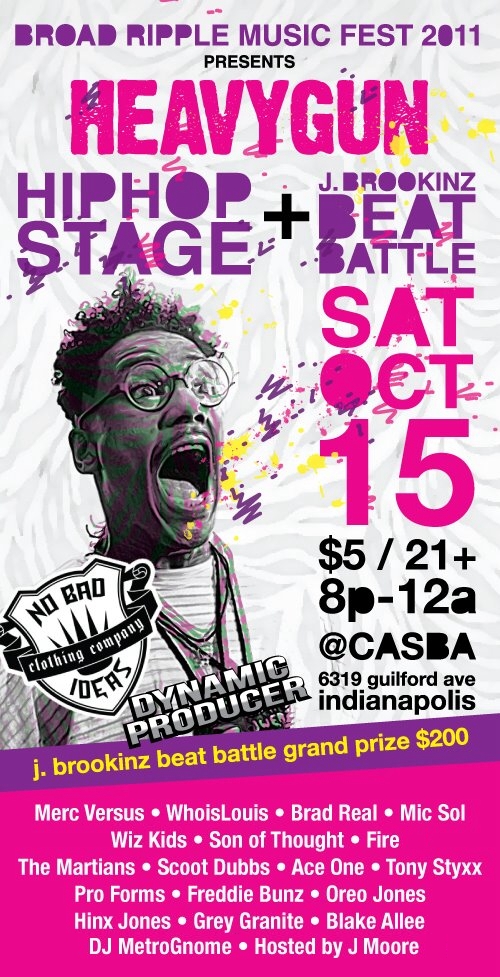