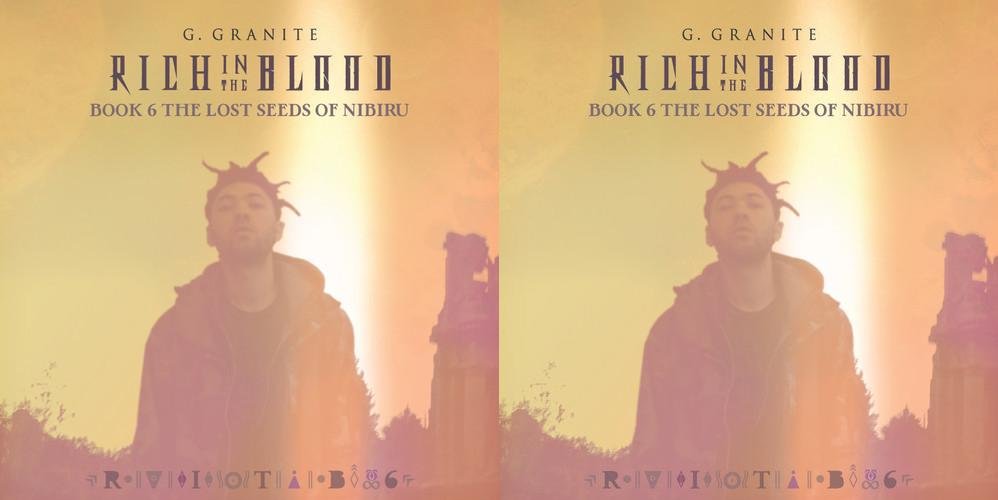 Check out the second release from Naptown’s G Granite, in his “Rich in the the Blood, Book Six: The Lost Seeds of Nibiru” album.

Exposing one of the most informative aspects of Sacred Game Rap by shining a HeavyGun on a story in history of a 12th Planet called Nibiru and it’s connection to all of us. The Midwest TrillBeatNik G. Granite is launching a new campaign saturated in jewels & gems dedicated to the glory of GAME. #SacredGameRap