Check out LA via Miami’s own singer and producer George Spits, as he has dropped “Jezebel” featuring MAYDAY’s Wrekonize. George is gearing up to release his The Dub Sack mixtape, which will feature Charles Hamilton, Slightly Stoopid and more on February 3rd. The song was self-produced by George Spits (of Llamabeats), the video was directed by Mike “Ohrangu” Tang, and the model is Merideth Lynn. 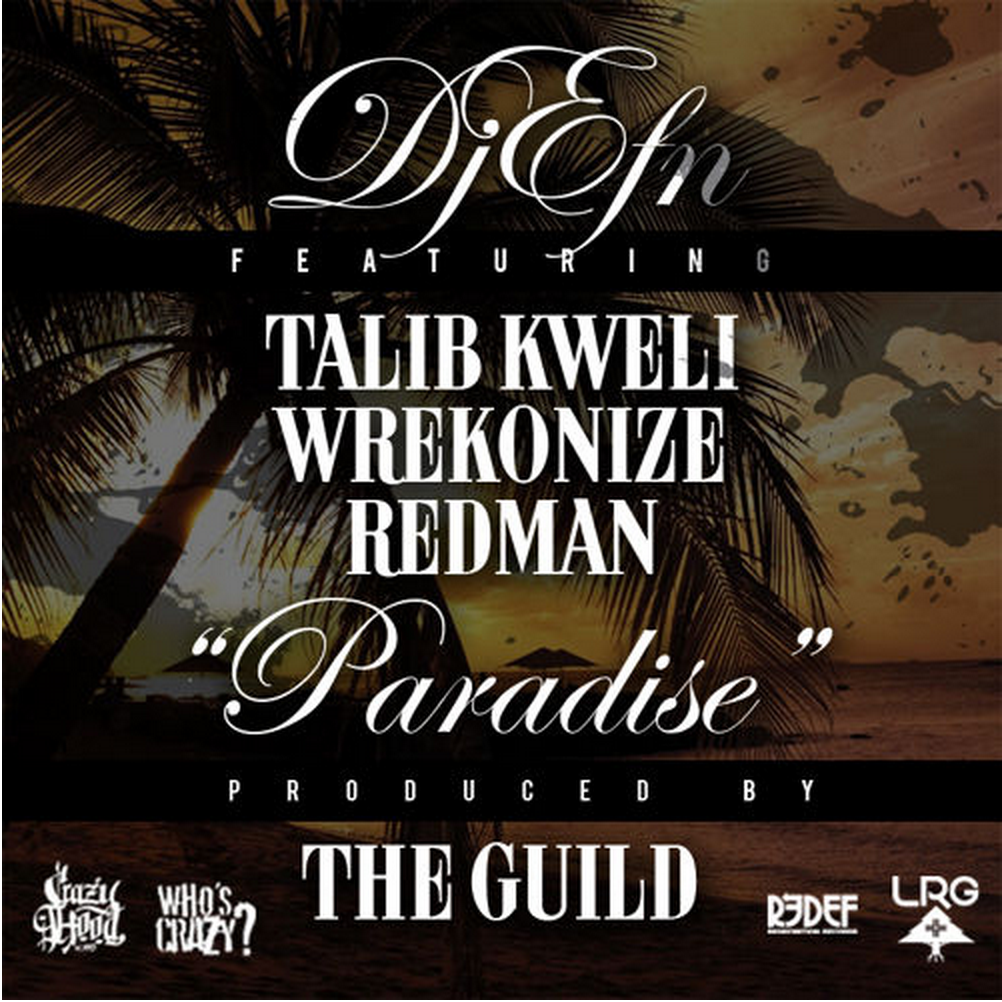 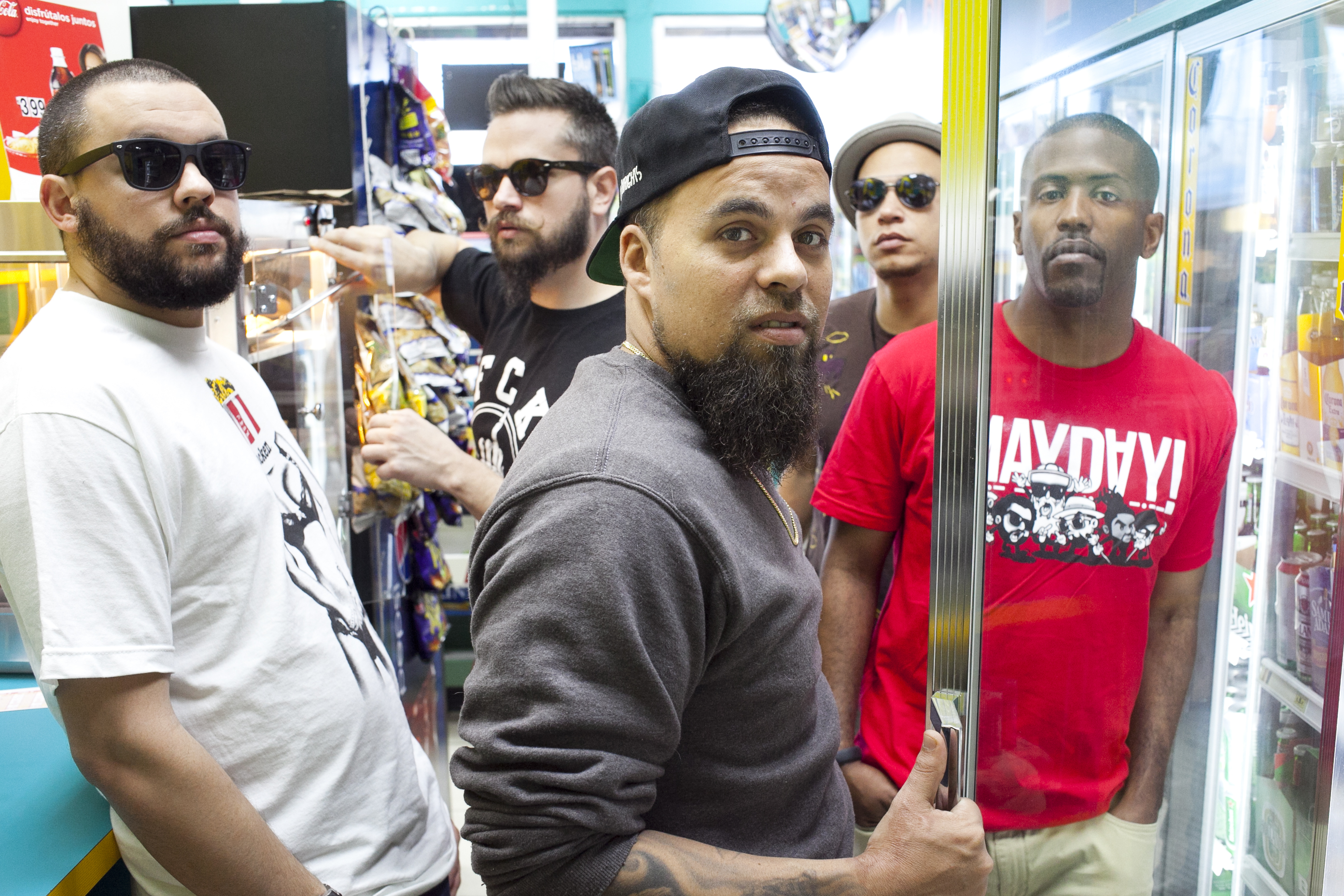