We just recently shared the first single from the DJ Booth & BDTB sponsored project from Grumpy Old Men and producer LONEgevity, and here is the second track that just debuted over at DJ Booth entitled Where It Go. This track features Toronto’s Tona. 4/25/13!

Fresh off inviting rivals to Kick Rocks on the inaugural release off their forthcoming remix tape with beatsmith LONEgevity, Grumpy Old Men return to give their competition another kick in the shins on single number two. Whereas the aforementioned remix was on the grimy side, LONE imbues this cut with a more laid-back brand of swagger, swapping out Don Cannon and Mars’ abrasive synth arrangement for a funkier, sampled beat. His slick bassline and head-noddable percussion are a fitting accompaniment to the bold and arrogant bars delivered by Mike Schpitz and guest spitter Tona. Time for the big question: is this take on the record an improvement over the reader-approved original? If you think so, then don’t miss the rest of the fresh remixes to be found on Sunday Brunch, dropping via The DJBooth next Thursday, April 25. 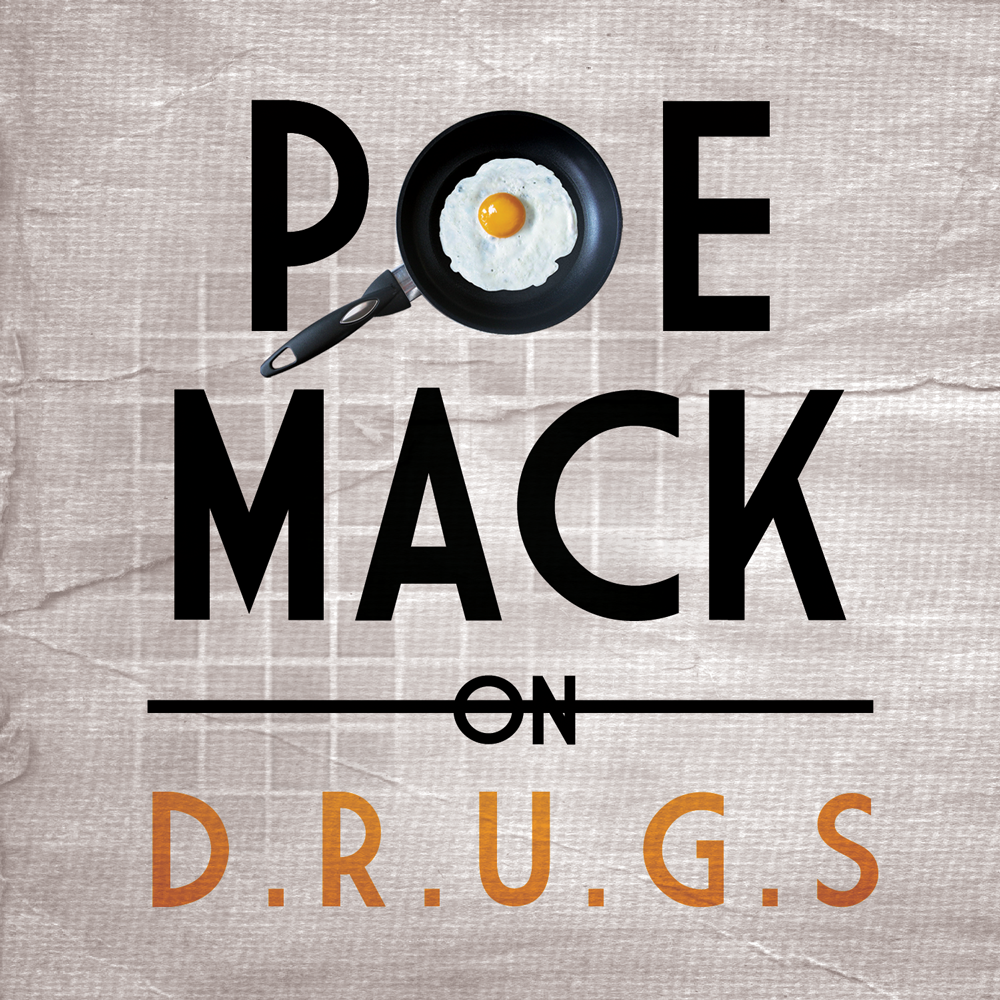 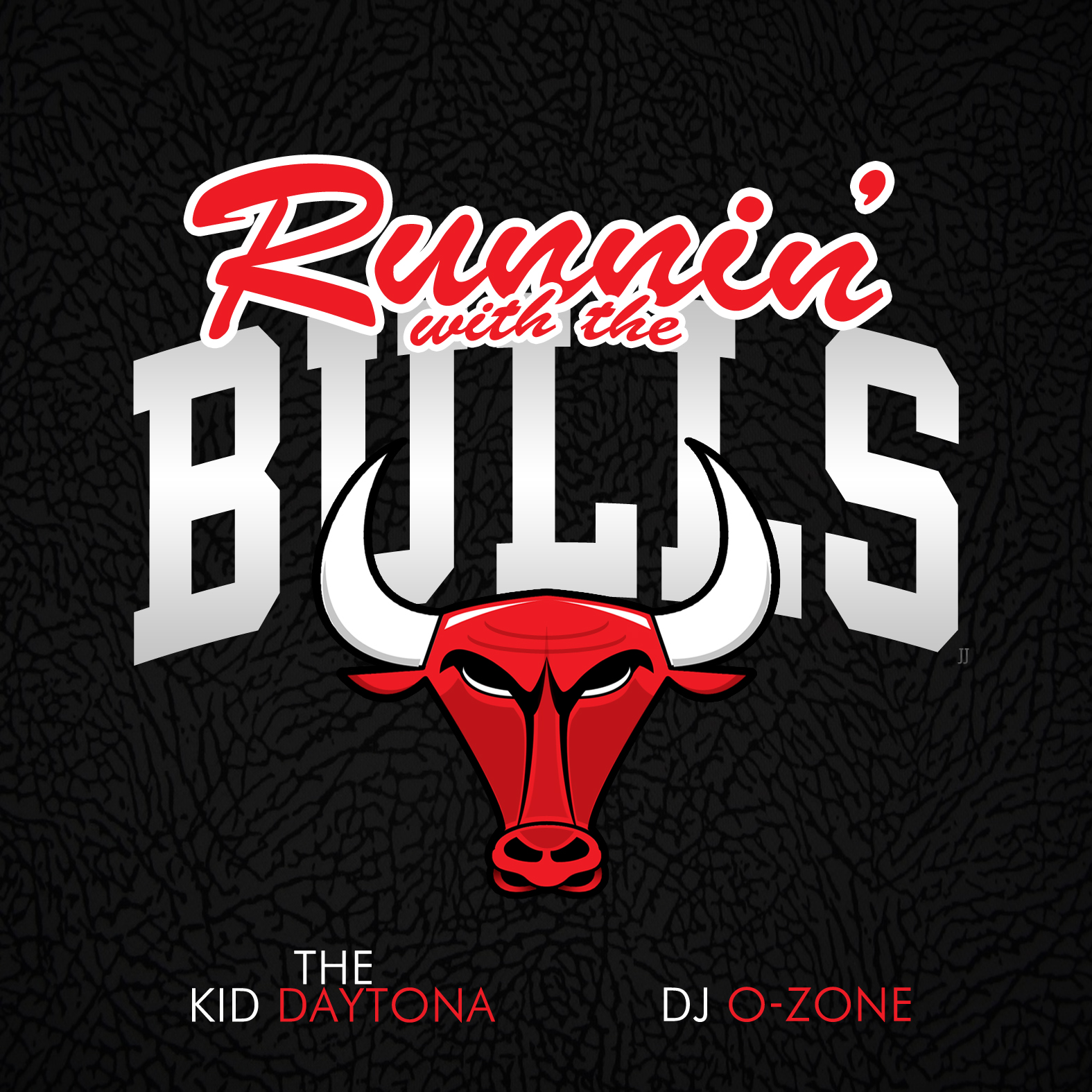