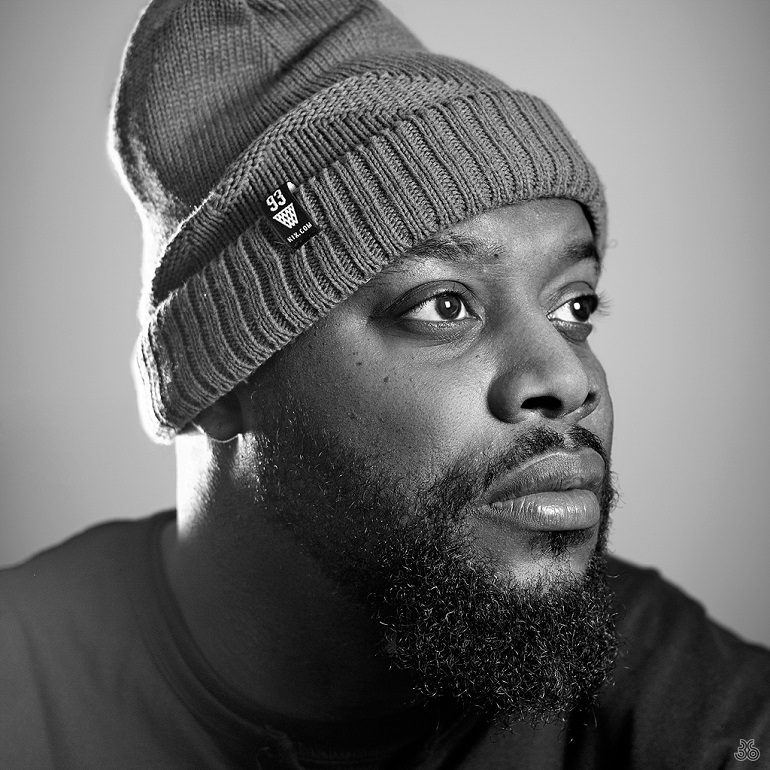 Guilty Simpson and Small Professor have teamed up with Coalmine Records to release a collaborative album that will be released on 9/24/13. Until Highway Robbery is released though, check out this new single featuring DJ Revolution.