Press play on Queens emcee Hannibal King, as he has recently released a full-length in Don’t Die. Although most of the production is done by Hannibal himself, there’s additional production and features from Thelonious Martin, Big Jerm, Bub Styles, Swelly, ARXV, Modern Marvel, Nasty Nigel, ClockworkDJ, and Sprchnk. I think you’ll dig this one. The video above was directed by Adam Ross. 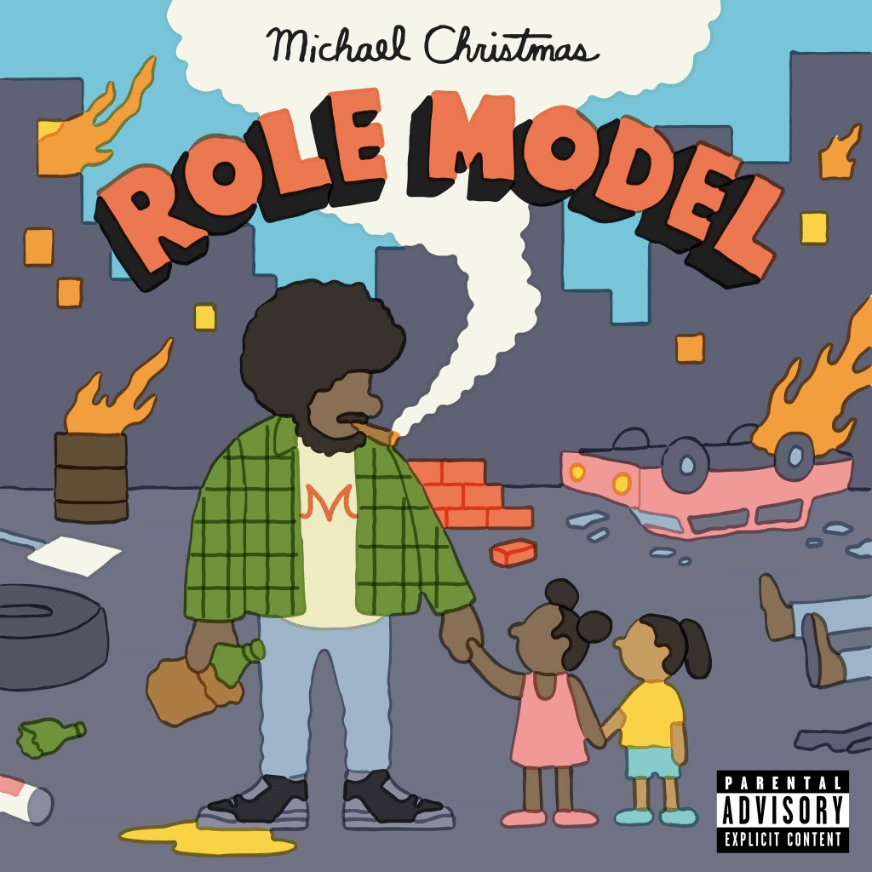 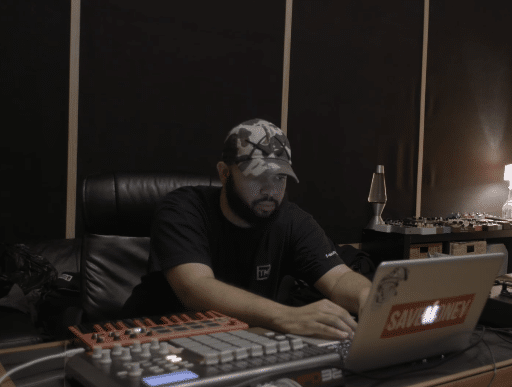