It may not be the official video, but Hebru Brantley‘s animated short of Yasiin Bey‘s “Revelations” is definitely official. The song Hebru used for his new short is from Mos Def’s Estatic release from years ago. The video is only around two minutes in length, but it’s dope none the less. Watch another video on Hebru below, as his “Flyboy” character gets a mural in Atlanta. 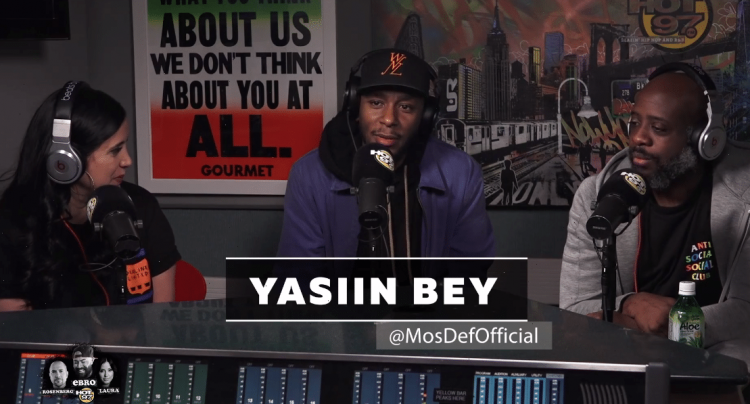 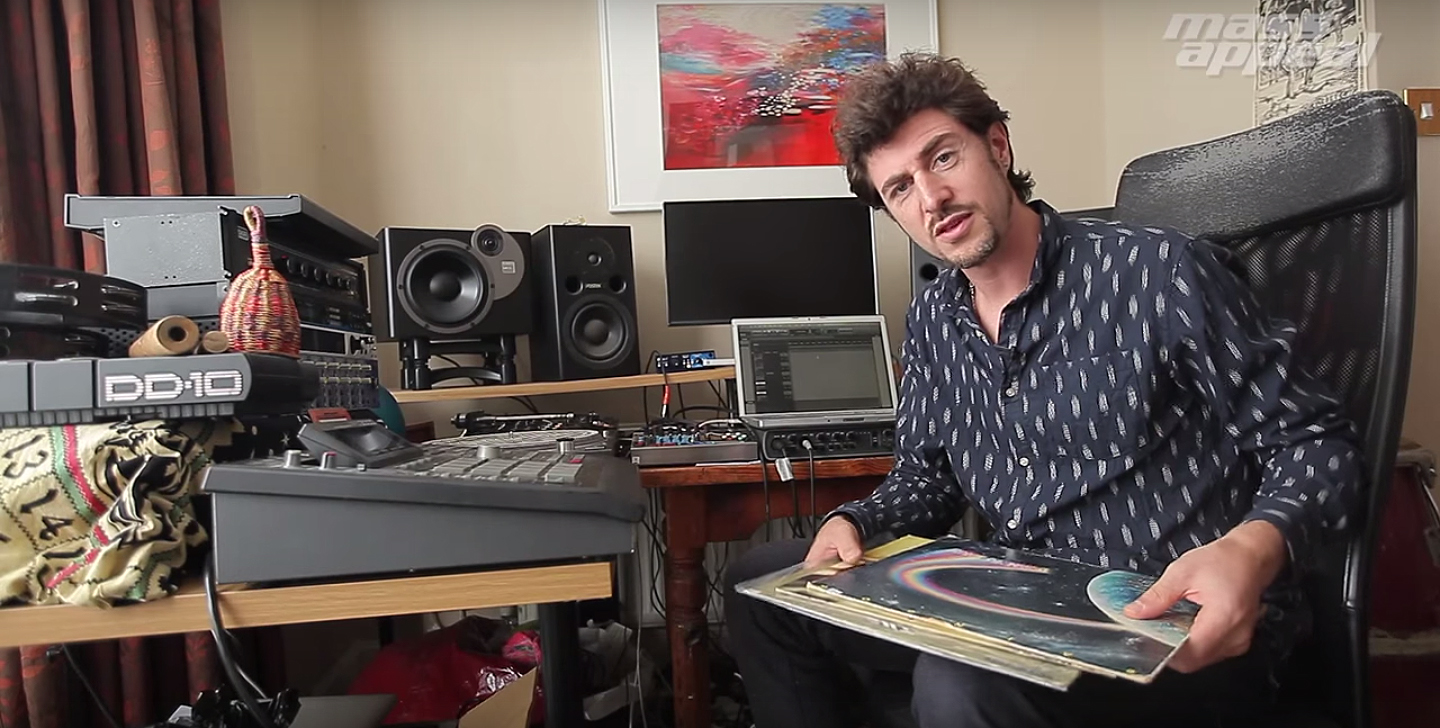