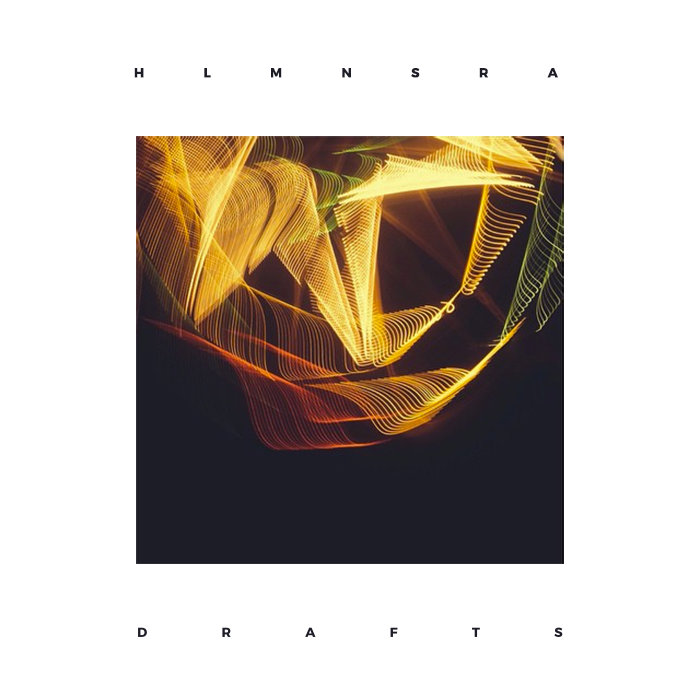 Normally I don’t share drafts and pieces of work that aren’t finished, but this is pretty dope. UK beatsmith HLMNSRA recently put out “D R A F T S”, and it’s an evolving release of songs and instrumentals. It’s not your typical “draft” – it’s a production idea that could be changed later but already has lots of stuff going on. Some tracks feature the voice of Fride. Listen below and purchase for £1 from Bandcamp. 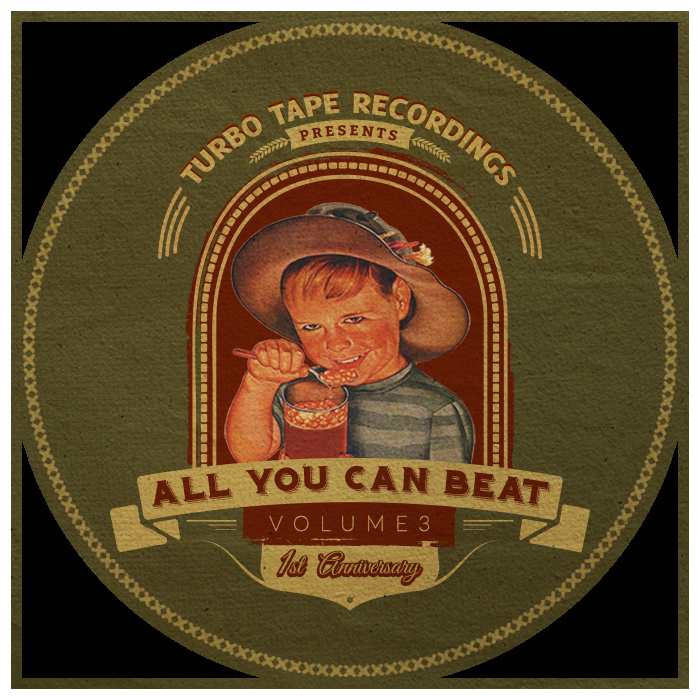 Turbo Tape Recordings – “All You Can Beat, Volume 3” (Release) 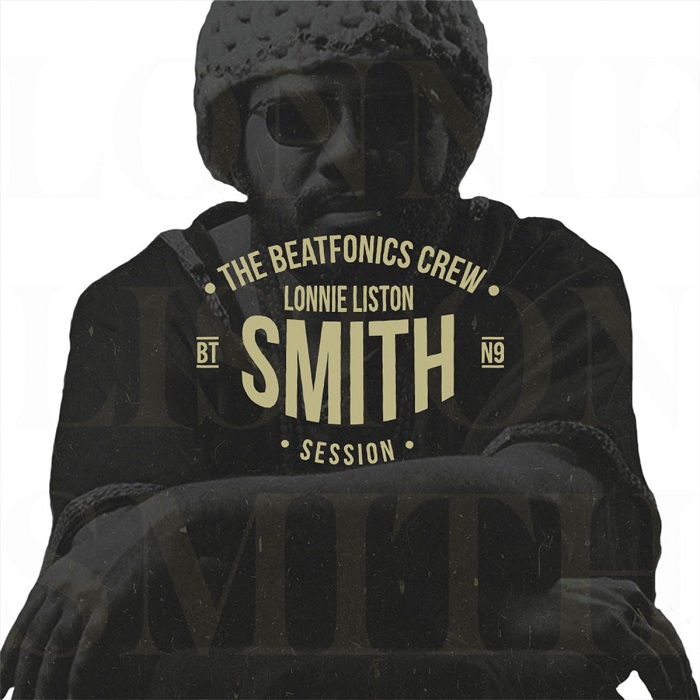 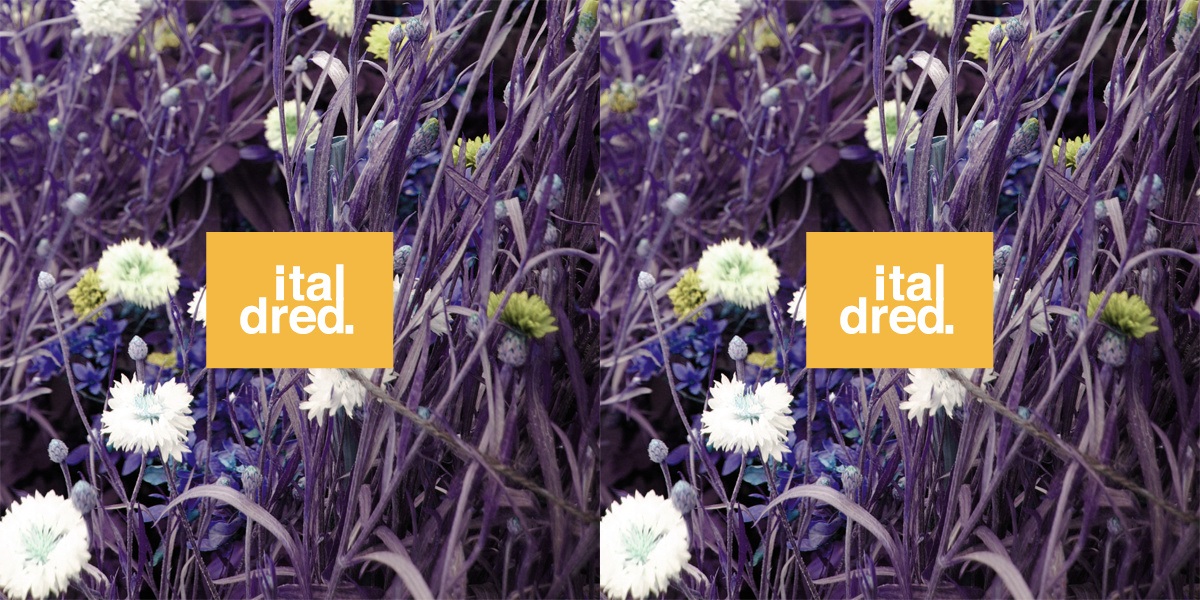