“Unapologetic homage to old school hip-hop.” That is the phrase used to describe this new release from Homeboy Sandman on Stones Throw Records. With his blessing, Homeboy released this 8-track release, entitled Kool Herc: Fertile Crescent, in honor of DJ Kool Herc‘s birthday. The entire project is produced by El RTNC, and is hip hop in it’s simplest form. Check a song from the album below, and click here to buy the album from Stones Throw. 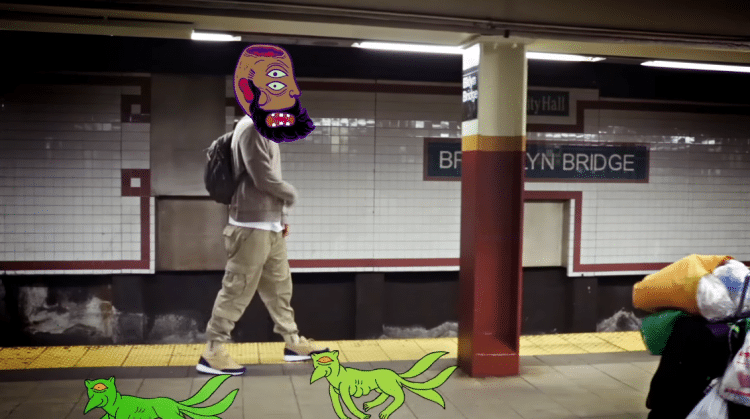 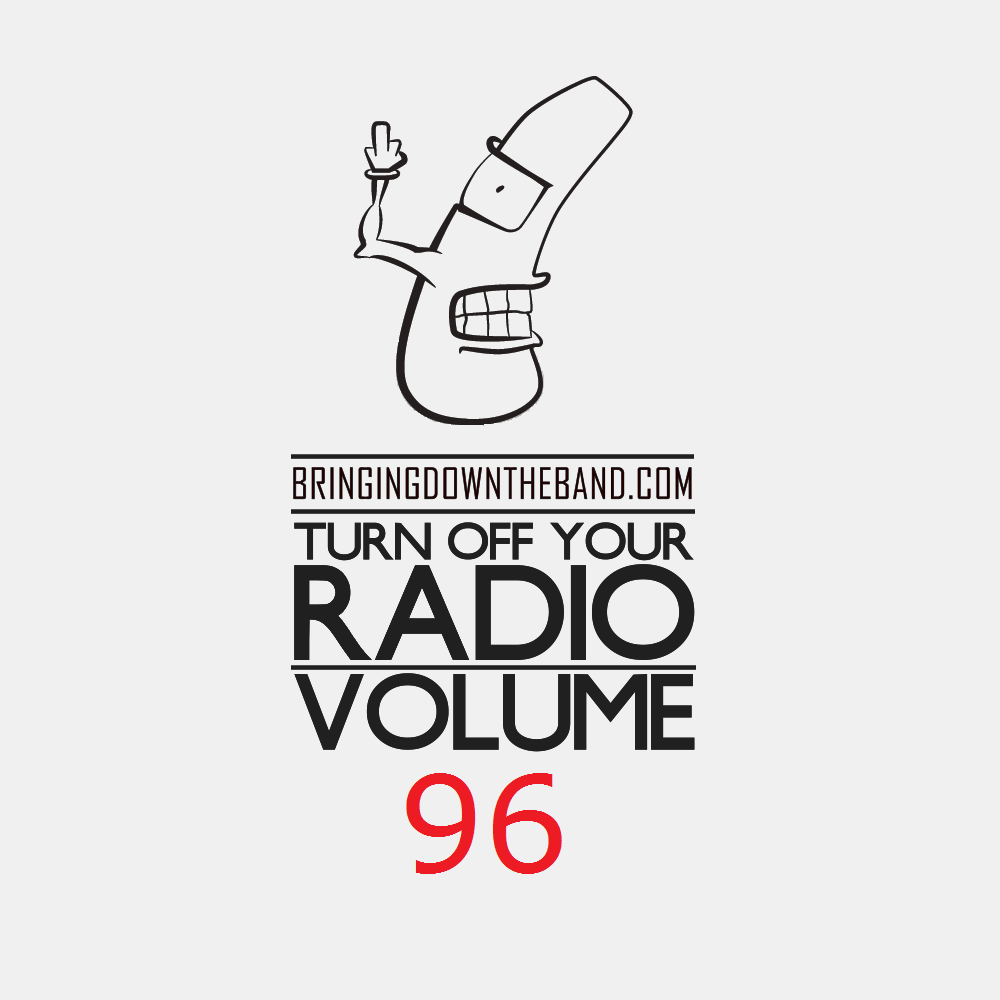 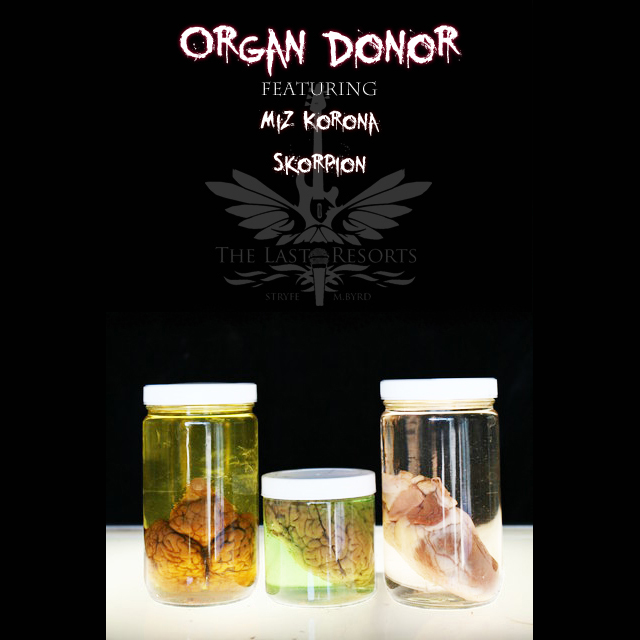 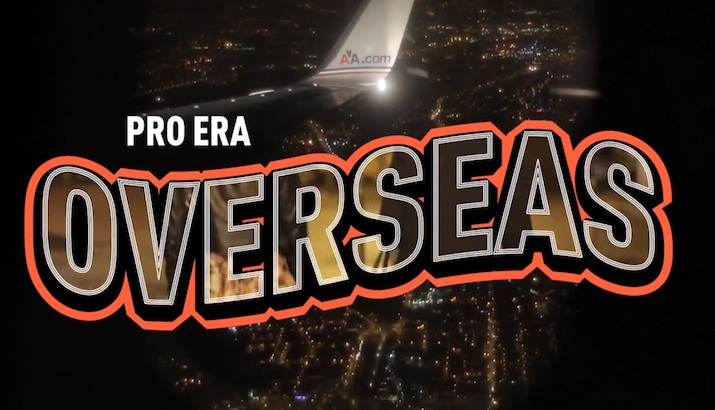