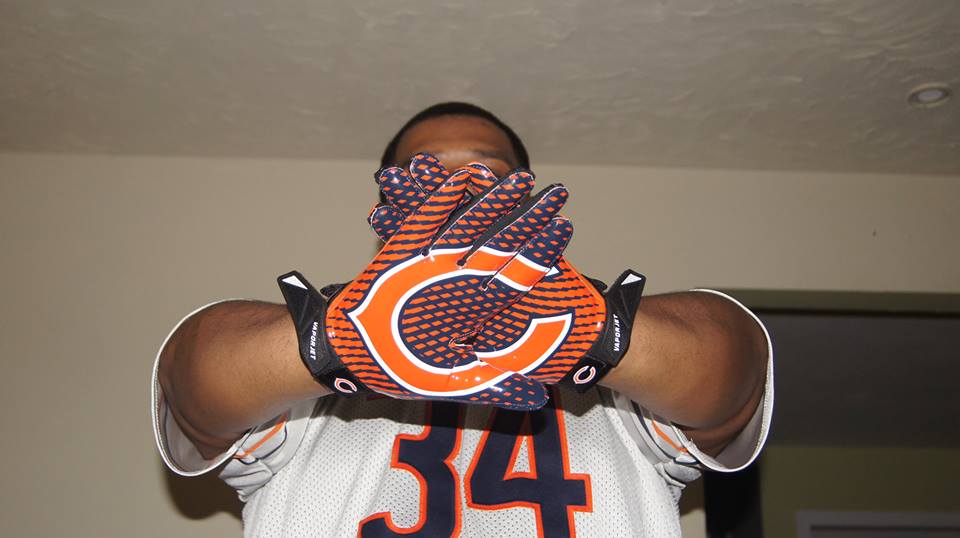 Chicago-to-San Diego producer ILL Brown just released a new single, titled “Friends,” with Freddie Gibbs, BJ The Chicago Kid and G-Wiz. You can listen to the song below as well as check out a short little interview we conducted with the Team Back Pack producer.

BDTB: How did the song “Friends” come about?
ILL Brown: A while back when I first moved to the west coast the homie G-Wiz said he was in the Lab with Gibbs & BJ and to bring some dope tracks with me. I’ve worked with them all in the past so it was easy to find something in my arsenal that caught their ears.

BDTB: What’s the plan for your new project? Does it have a release date?
ILL Brown: The new project will release Fall 2017 and will be a free release. The actual date is still TBA but definitely sometime in the fall. I also have Conway the machine from Griselda records contributing, Chicago artist Waterr, !llmind’s artist from Roseville music group Billy Early, SkyZoo, Stik Figa, Oswin Benjamin and a few other surprises.

BDTB: How has the move to California from Chicago enhance or career… or has it?
ILL Brown: The Move to California has been a game changer! I felt like I had accomplished all I could while in Chicago and the move has allowed me to become a producer and brand ambassador for TeamBackPack and access to basically anyone that wants to collaborate industry wide.

BDTB: What else do you have in the pipeline?
ILL Brown: 2017 is a game changer! I’ll be judging at TeamBackPack World Underground 2017 which will be dope! I also have work lined up with a lot of TBP heavyweights. The big surprise is I’m actually scoring a new Anime called Primus 7 and a surprise anime. I’ve partnered up with my good friend, Denver Nuggets Power Forward Johnny O’Bryant, and we have some dopeness on the way! We’re going to be the pioneers of Black Anime for the new generation of fans!