Check out this heater from Chicago’s Jahzel. The track is produced by Tone P. Check out more information on him below.

Over the past months, Chicago, with the dominance of its Drill scene and the emergence of artists like Chance The Rapper and the recently disbanded Kids These Days, has proven to be one of the most talented, diverse hotbeds for hip-hop music. Jahzel, who hails from the north side of the city, fits snuggly in the middle of these two scenes, delivering music that balances soulfully tangible songwriting with trunk-rattling production. That sounds is on display throughout Jahzel’s forthcoming album, In God’s Image, which will be released on July 2nd, and which Jahzel announced earlier this month accompanied by the release of a video for the album’s title track. Today DJ Booth is premiering the latest single from the project, “Chapters.”

With “Chapters,” a track produced by Tone P, who produced a number of tracks on In God’s Image and has also worked closely with Wale, Jahzel opens up about the realities of pursuing a career in rap. “Saw me on ya tv but it ain’t what it appears to be,” raps Jahzel on the track. “Sensitive about my raps I deal with insecurities/Promise I be yelling but its like nobody’s hearing me/ Always had the drive, Lord I just pray you’re steering me.” Explaining the lyric, Jahzel says, “I was trying to convey that despite whatever perception may be about a music career, especially a rap career, its been an extremely tough journey filled with ups and down; never easy.” 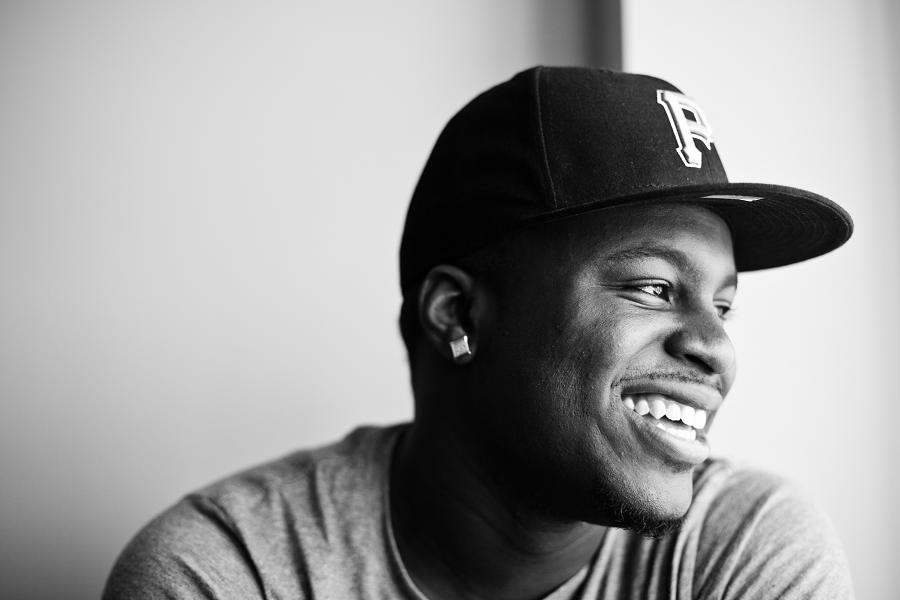 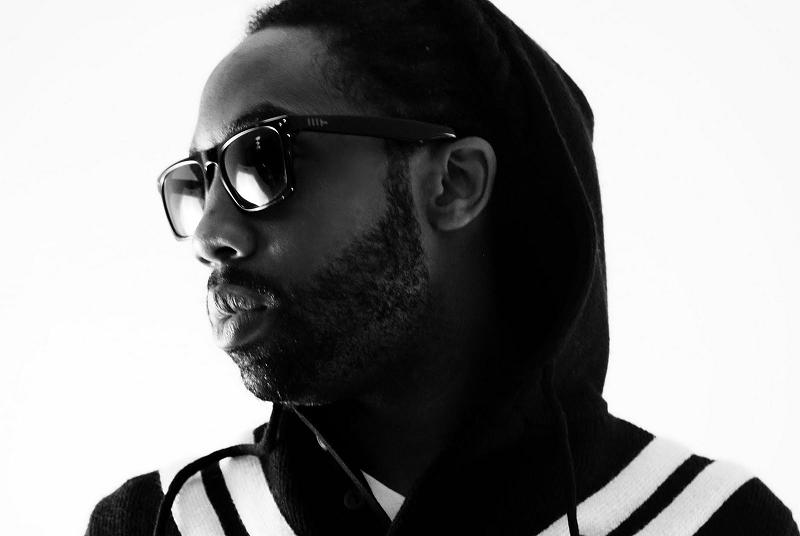 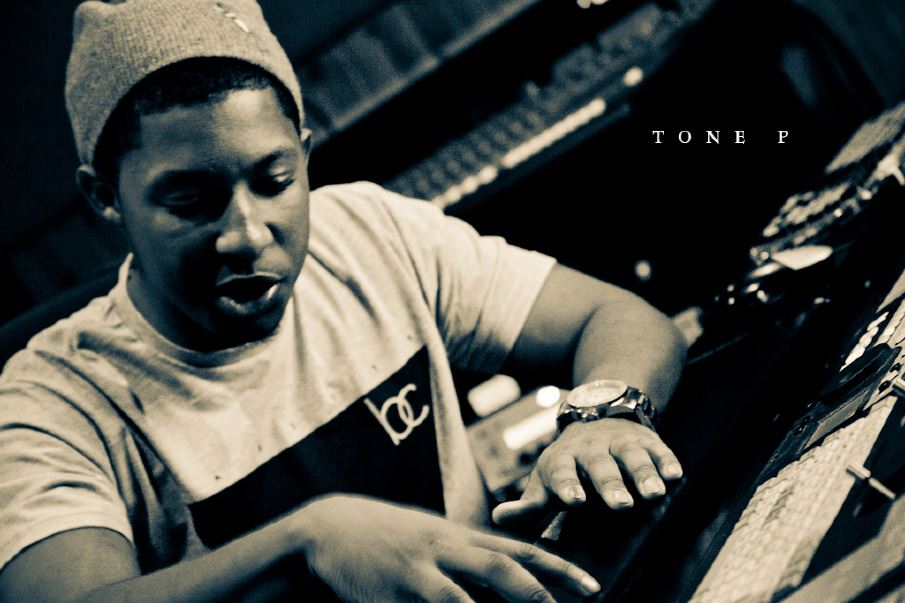 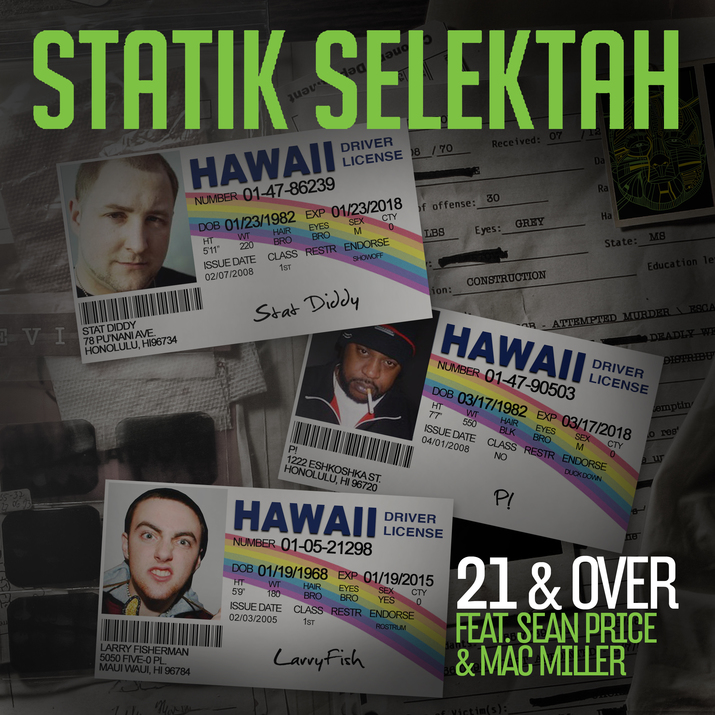 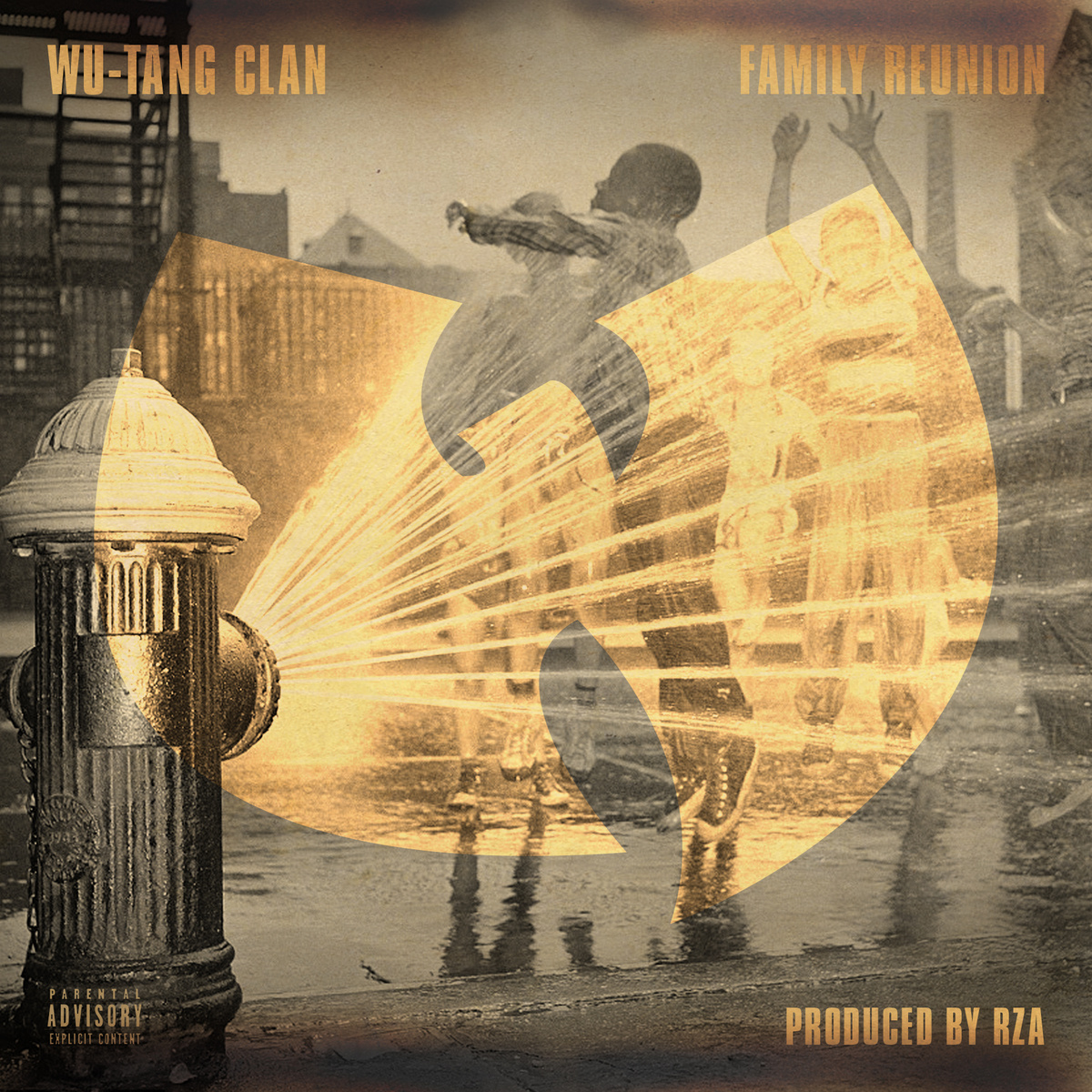