Jay-Z has returned to drop his 13th studio album, titled 4:44, and it has hit the masses via Tidal at midnight. After you get your free Tidal subscription, listen below and read on Hov’s thoughts on each song below. The album was produced in its entirety by No I.D., and the album features contributions from his mother, Gloria Carter, Frank Ocean, Beyoncé, The-Dream and Damian Marley.

“Kill JAY-Z”
“The first song is called ‘Kill JAY-Z’ and obviously, it’s not to be taken literal. It’s really about the ego. It’s about killing off the ego, so we can have this conversation in a place of vulnerability and honesty.”

“The Story of OJ”
“‘The Story of OJ’ is really a song about we as a culture, having a plan, how we’re gonna push this forward. We all make money, and then we all lose money, as artists especially. But how, when you have some type of success, to transform that into something bigger.”

“Smile”
“‘Smile’ is just what it is. There are gonna be bad times, and those bad times can do two things: they can get you in a place where you’re stuck in a rut, or it can make your future that much better because you’ve experienced these things.”

“4:44”
“‘4:44’ is a song that I wrote, and it’s the crux of the album, just right in the middle of the album. And I woke up, literally, at 4:44 in the morning, 4:44 AM, to write this song. So it became the title of the album and everything. It’s the title track because it’s such a powerful song, and I just believe one of the best songs I’ve ever written.”

“Family Feud”
“‘Family Feud’ is about separation within the culture. Like, new rappers fighting with old rappers, saying all these things. So, the line is, ‘Nobody wins when the family feuds.’”

“Bam”
“The song ‘Bam’ with Damian Marley, it’s just jammin’, it’s just like the song. But it’s secretly Shawn Carter saying, ‘Man, you need a bit of ego.’ It was because of me and the things that I’ve done, this is JAY-Z saying you needed a bit of ego for us to arrive at this point.”

“Moonlight”
“The hook is ‘We stuck in La La Land/Even if we win, we gonna lose.’ It’s like a subtle nod to La La Land winning the Oscar, and then having to give it to Moonlight. It’s really a commentary on the culture and where we’re going.”

“Legacy”
“The song is just about what it is, it’s like a verbal will. Just a song about speaking to my daughter. She starts the song off, and she says ‘Daddy, what’s a will?’” 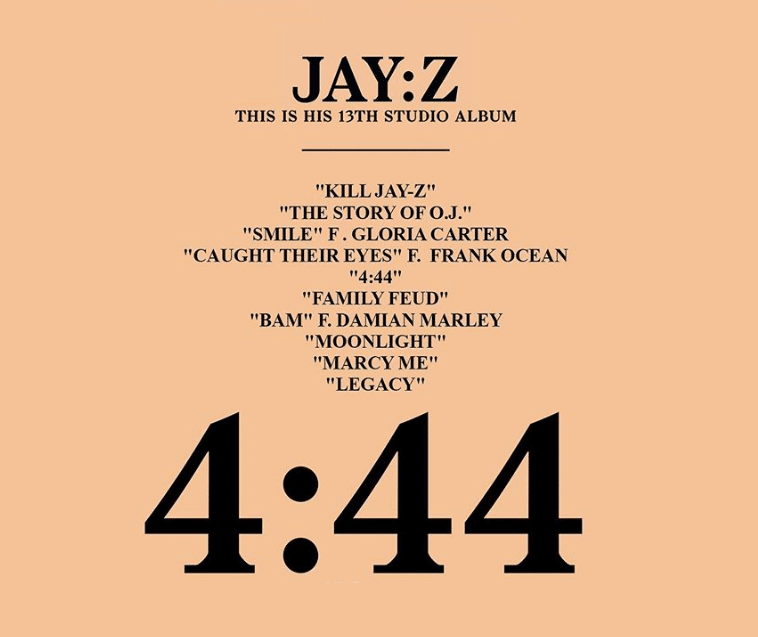 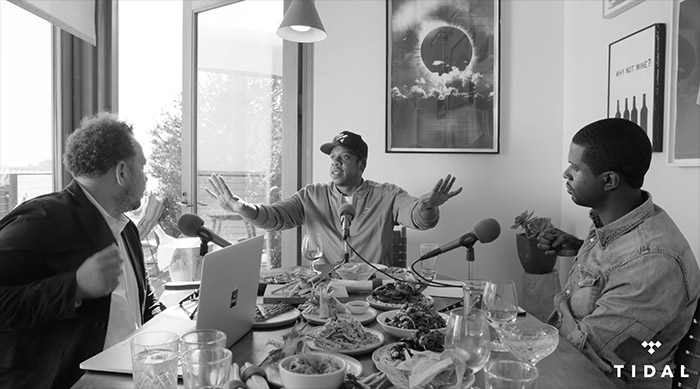 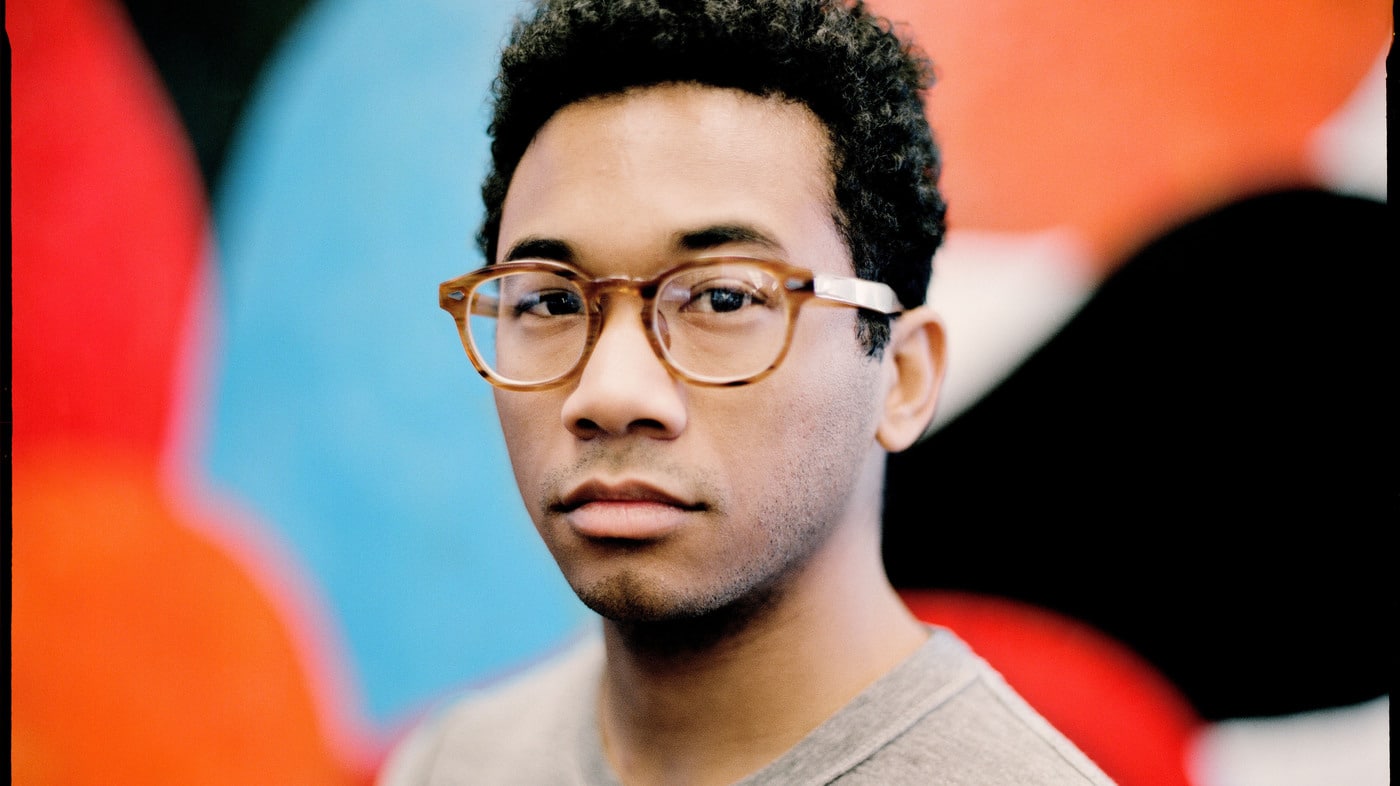 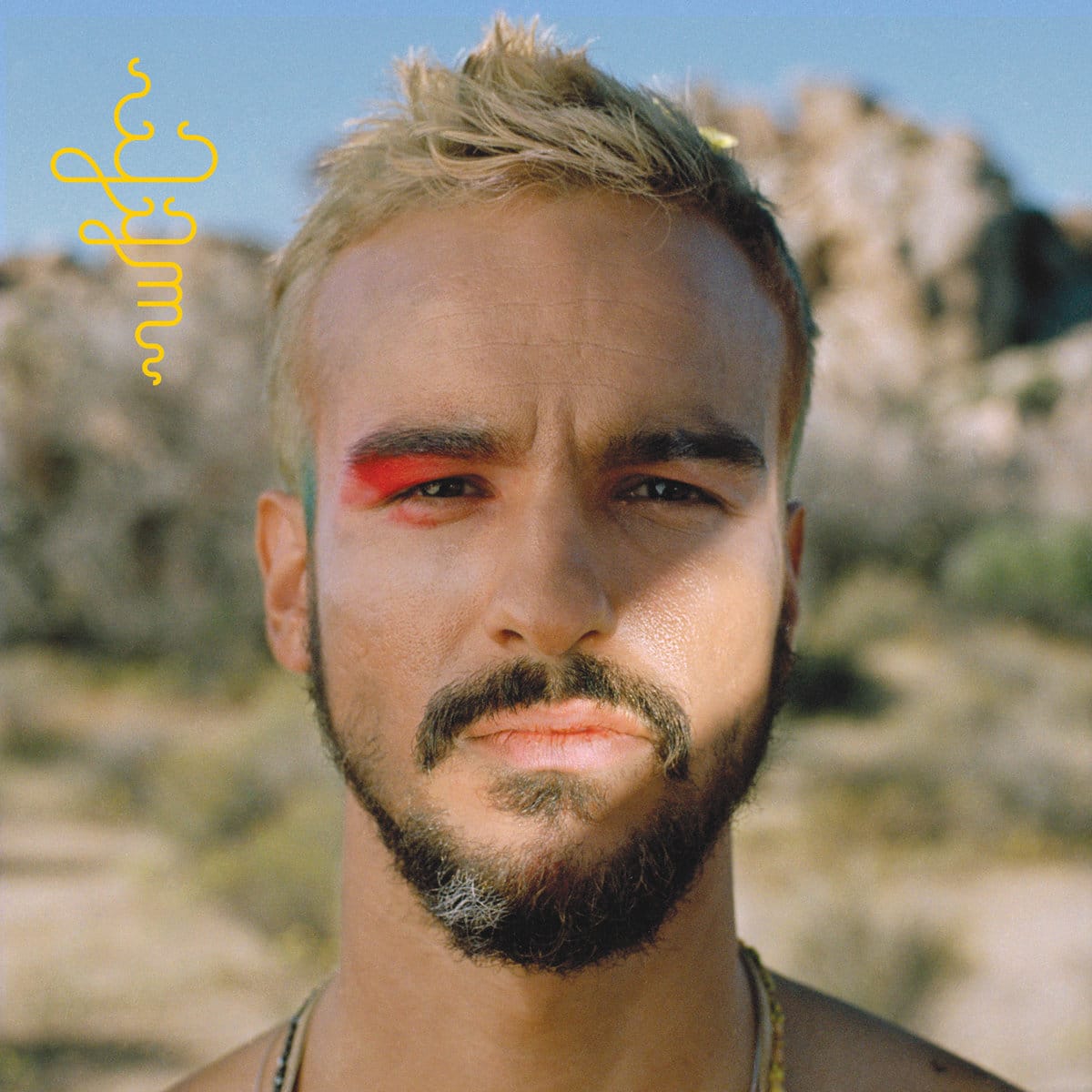