Jidenna has released a remix for his summer hit, “Classic Man”, with Kendrick Lamar laying down some verses. They also gave the remix a visual treatment. The singer has really stepped up his dapper game in this video, while Kendrick simply does K.Dot. And although Alan Ferguson directed the original, the remix was handled by other notable director Benny Boom. You can pre-order Wondaland Presents: The Eephus, which will host the single and the remix now on iTunes. 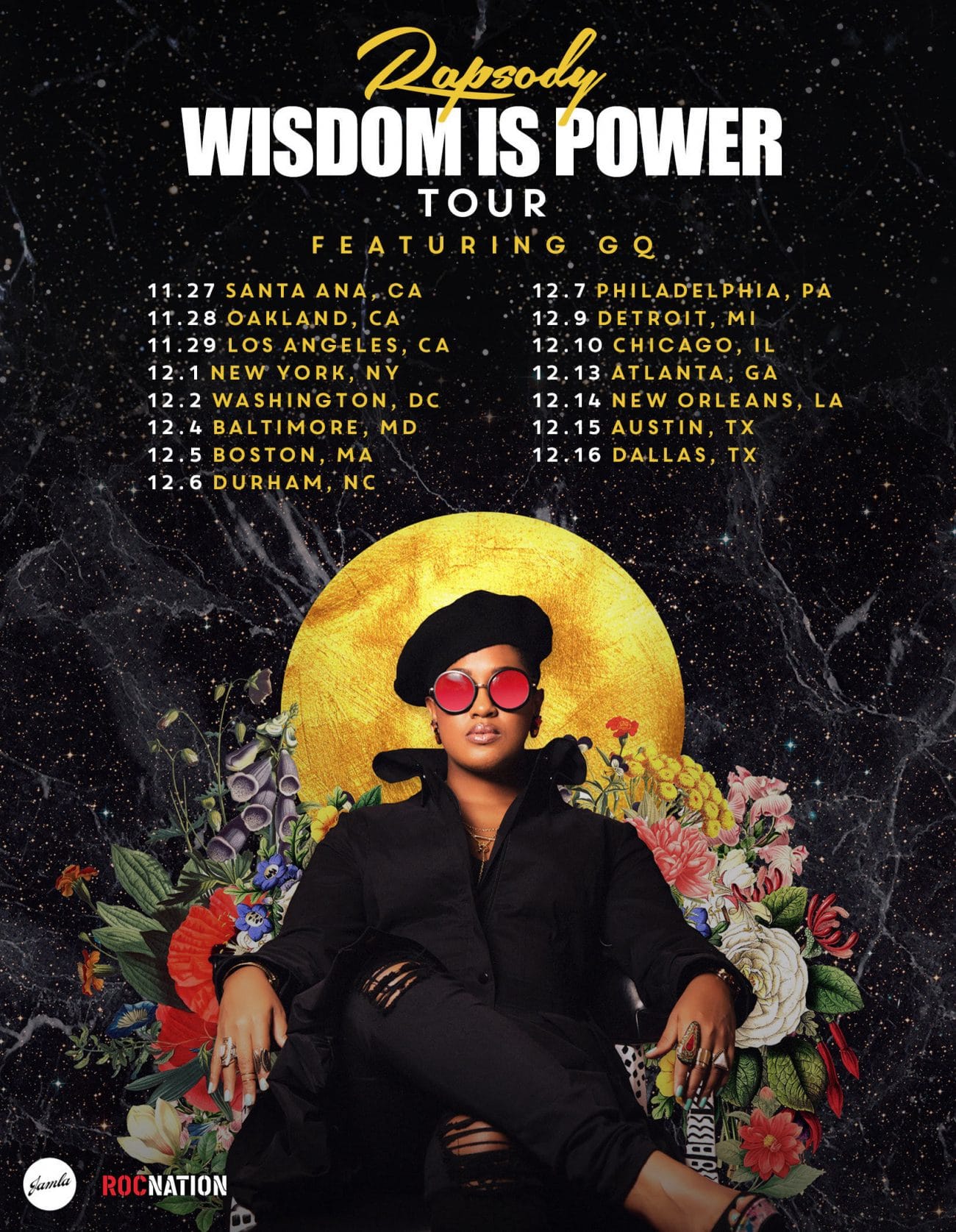