First off, I want to say congrats to my dude Jimmy Powers who just recently released his debut album “Cali-Foreigner” on 2012 records. Tracks include features from Blame One, Copywrite, Mr. Ridley, 3ntra-P, Big Left, Matlock, and Corina Rose. Production by Verbz, Mr. Ridley, LONEgevity, and Weirdo. Cuts by DJ Sinn. I just listened to it, and I will be copping this hard copy!! You can stream the album on bandcamp, and grab it on iTunes. You can grab the physical copies on Access when more copies come in!! Links below. This is a thorough project… support good hip hop!! 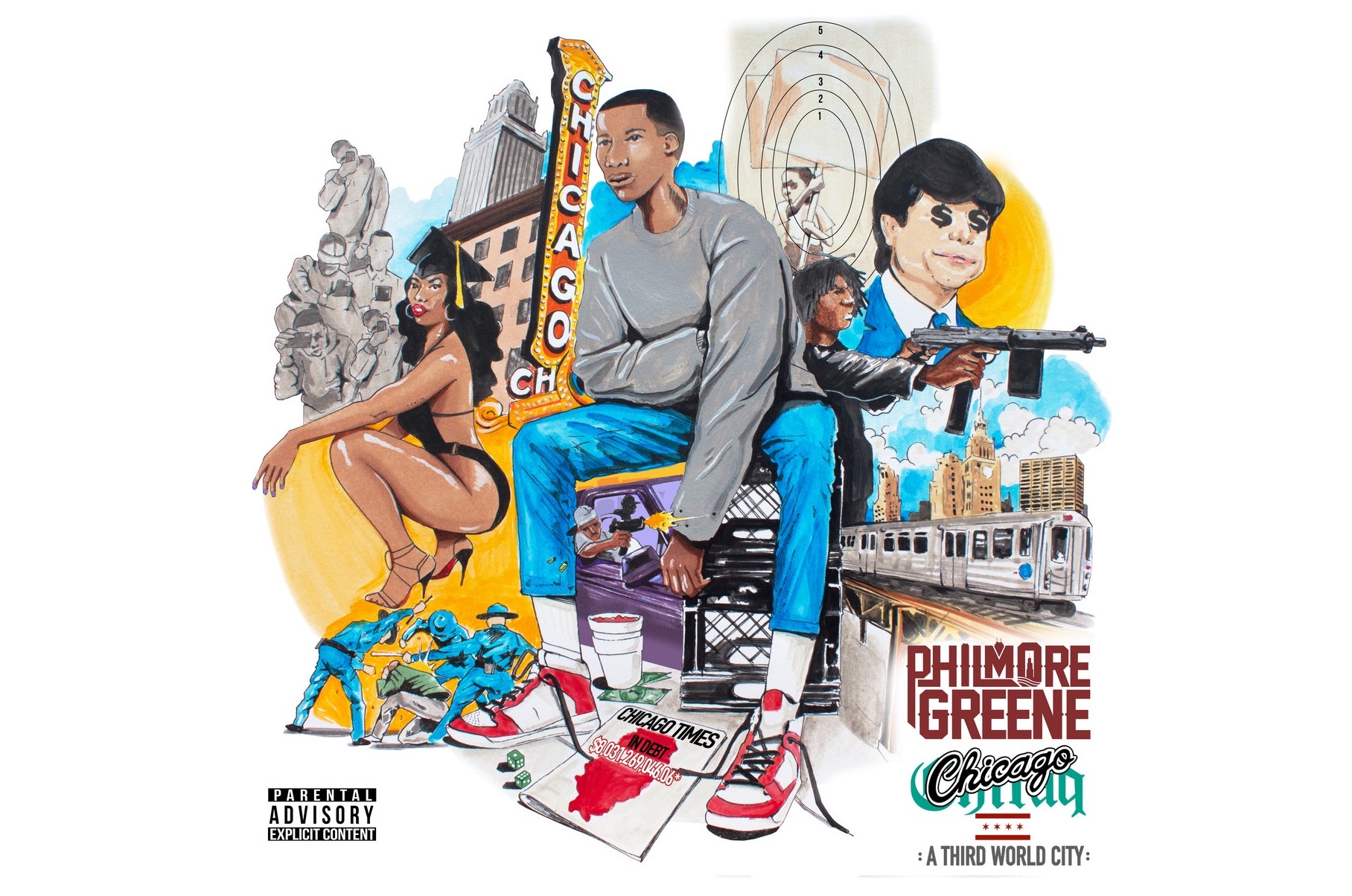