Joyner Lucas has dropped a real creative piece of art in music video form with his “I’m Not Racist” video. Touching on race in America, Joyner’s new video features a conversation between two men on their “perceptions” on race.

The first verse features a white man with a “Make America Great Again” hat touching on his preconceived notions of Black Americans, all while referencing the I’m Not Racist idea throughout. The second verse is the second part of the conversation, and essentially a response to the first verse, as the Black man breaks down his life in a direct way reminiscent of Jane Elliot seminars (at least those moments when you see the wheels spinning inside white folks’ heads when that cognitive dissonance gets poked a bit).

Shouts to the actors on this one. The video was directed by Ben Proulx and Joyner Lucas. White folks: share it with your racist family members and have a discussion. 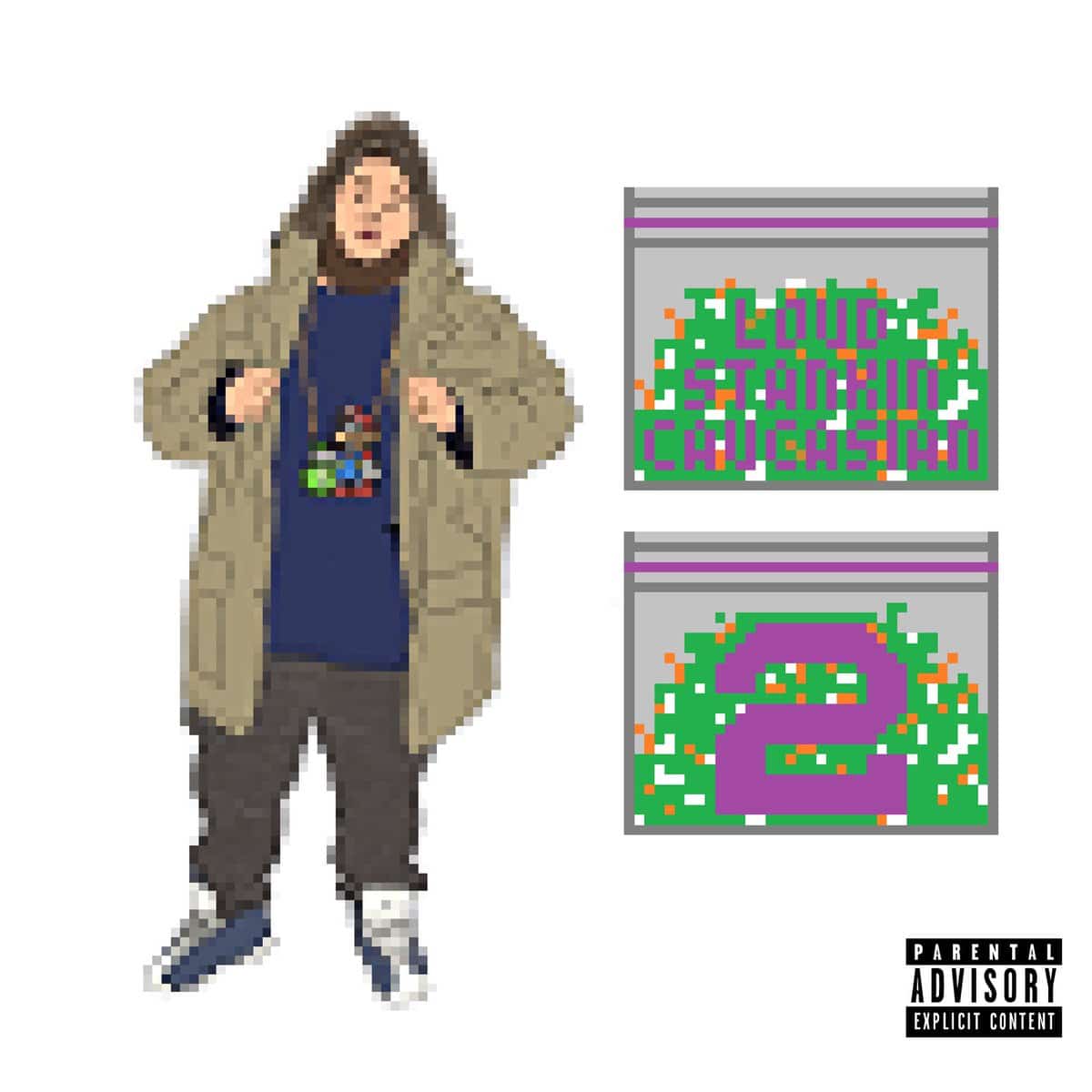