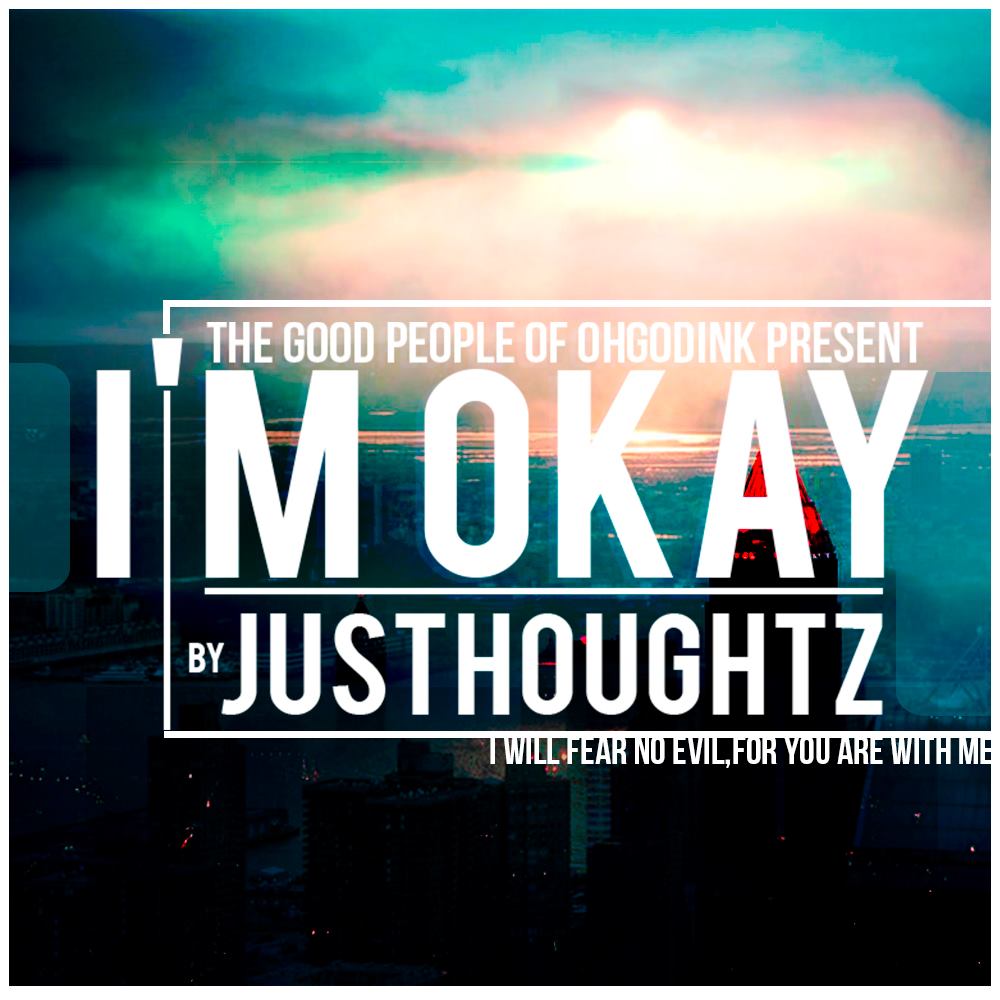 Atlanta’s JusThougtZ gets swazy on this Nu Vintage produced track. Read more about the homie below.

“JusThoughtZ has an ambition that stirs within. The Atlanta based emcee molded by New Jersey’s art scene has a rich musical lineage embodied in his name, James Sims IV. His eclectic musical background inspired Jots. JusThoughtZ is now preparing for the commercial release of Break The Day, which promises to be a mosaic of sounds from golden age Hip Hop to jazz, rock, and progressive electro. With the power of his music and his pen, JusThoughtZ honestly unveils introspective compositions on pain and hope, and the land in between.

“A lot of the zeal for a better life came from my father who passed away a week before my 8th birthday.” A young JusThoughtZ was left with his father’s duffle bag full of tapes from Hip Hop’s pioneers. Albums from A Tribe Called Quest to Smif-N-Wessun became a portal to the roots of Hip Hop and ultimately his own. Between his father’s tapes and his grandmother’s 2,000 plus record collection of gospel and early R&B, the seeds of JusThoughtZ destiny was planted. His first steps was writing letters to heal the tension with his mother and the fatherless void that marked his childhood. After reciting poetry in a packed home studio full of varsity football players, JusThoughtZ faced a silent room full of glistening eyes.Norfolk producer MaddBeatz was at a lost for words, but he stumbled upon a memorable appellation: “He has an old soul. I’mma call you JusThoughtZ.” Just like that, a career was born.

Since then, JusThoughtZ has established himself as a spiritually conscious lyricist who captures the thoughts and feelings most try to conceal.” 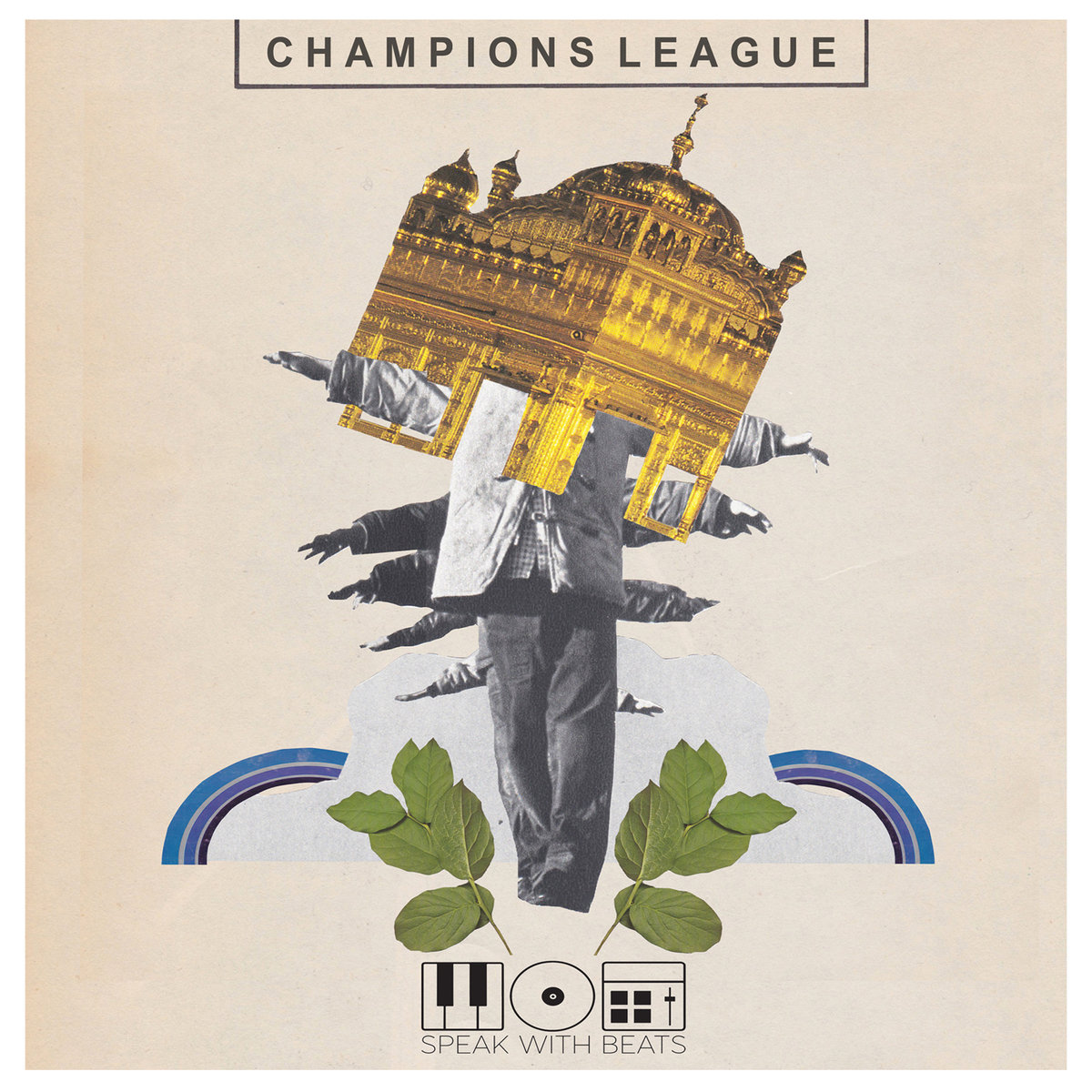 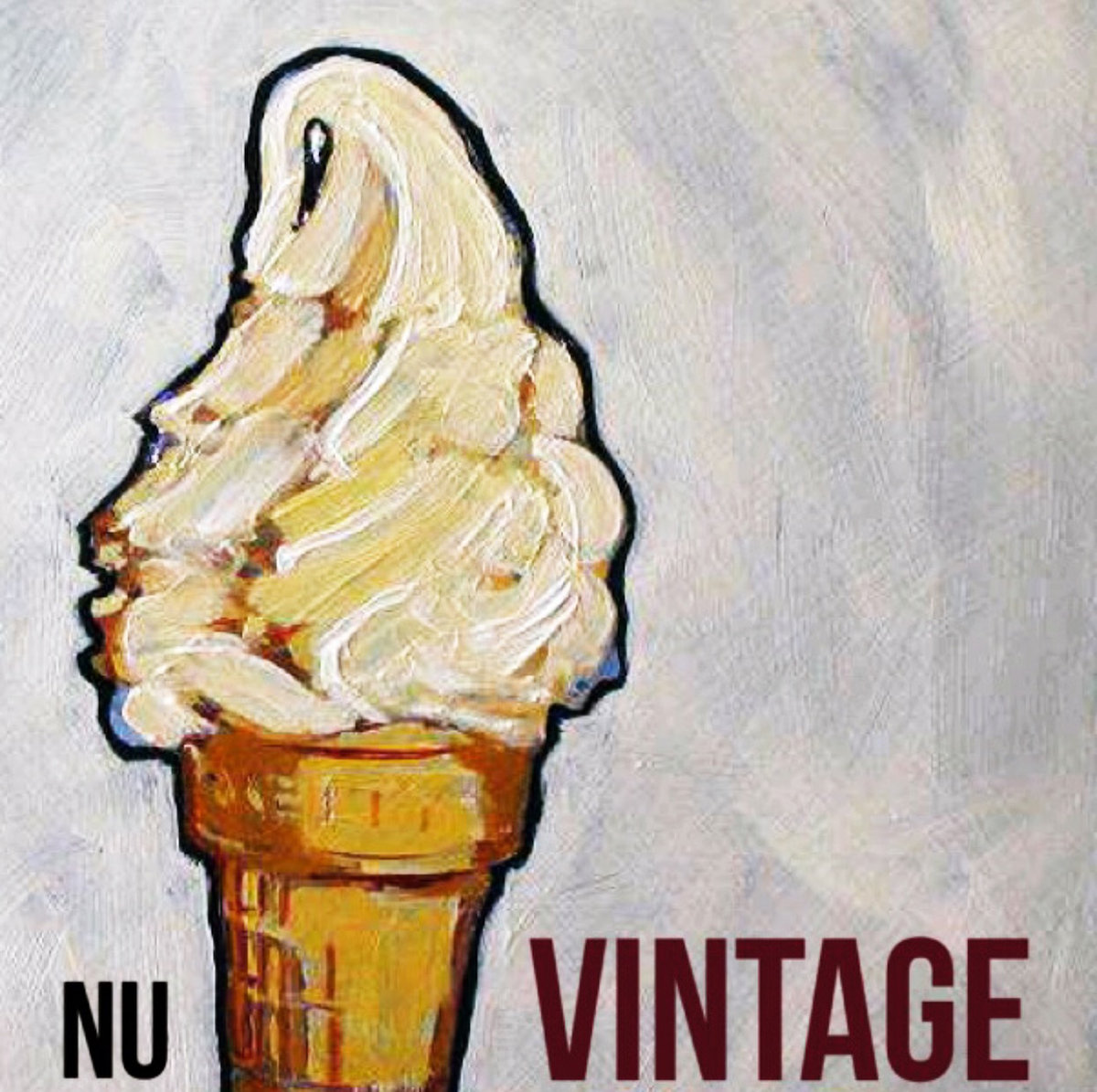 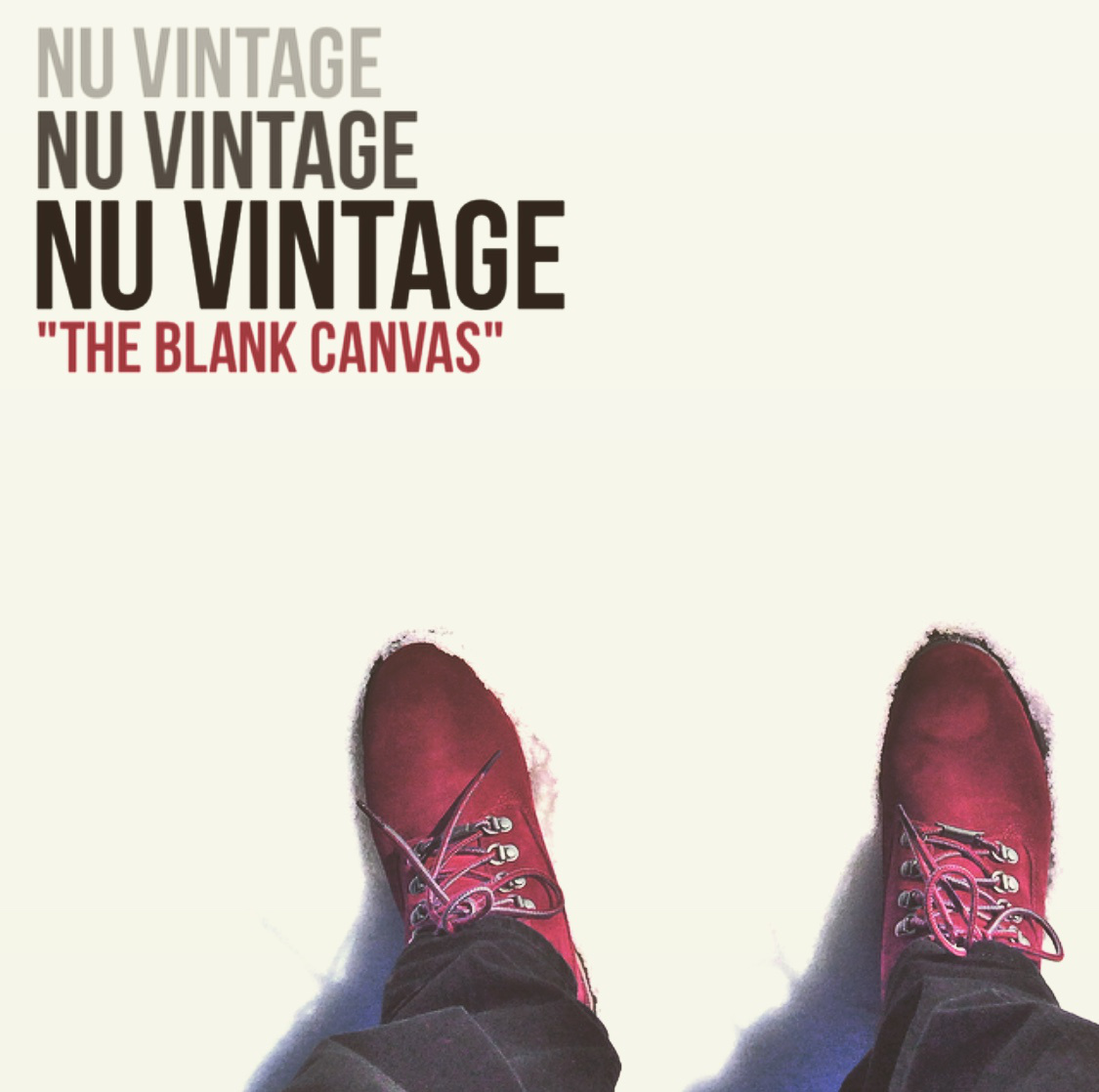