Press play on a dope song and video from KAMAU, titled “GRā,” that features Nkō Khélí. The video was directed by Carlyle Smith and Creative Control, and we see two characters trapped in a situation where the very nature of their work is cyclical and infinite. The song will appear on KAMAU’s upcoming The KAMAU-CASSETTE: ŭRTH GōLD project, dropping September 12.

Below is another song from KAMAU, titled “MiNT.” 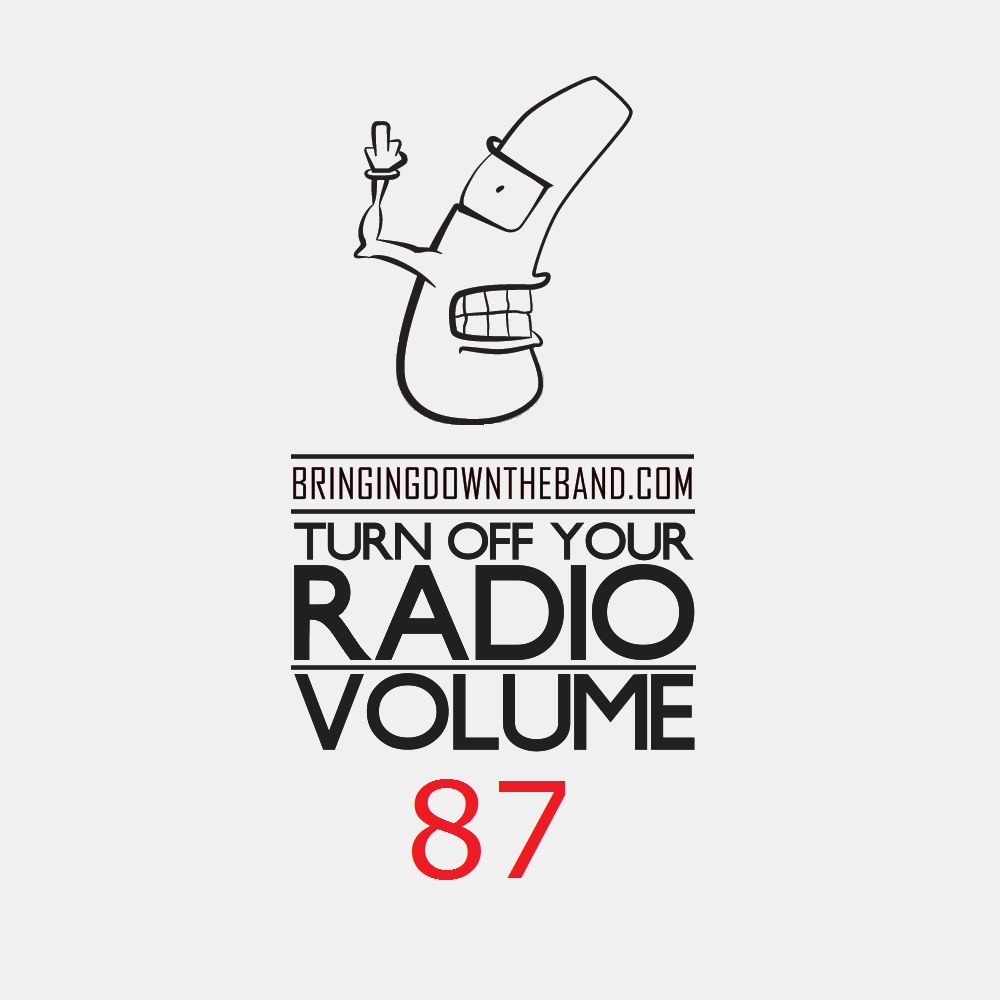 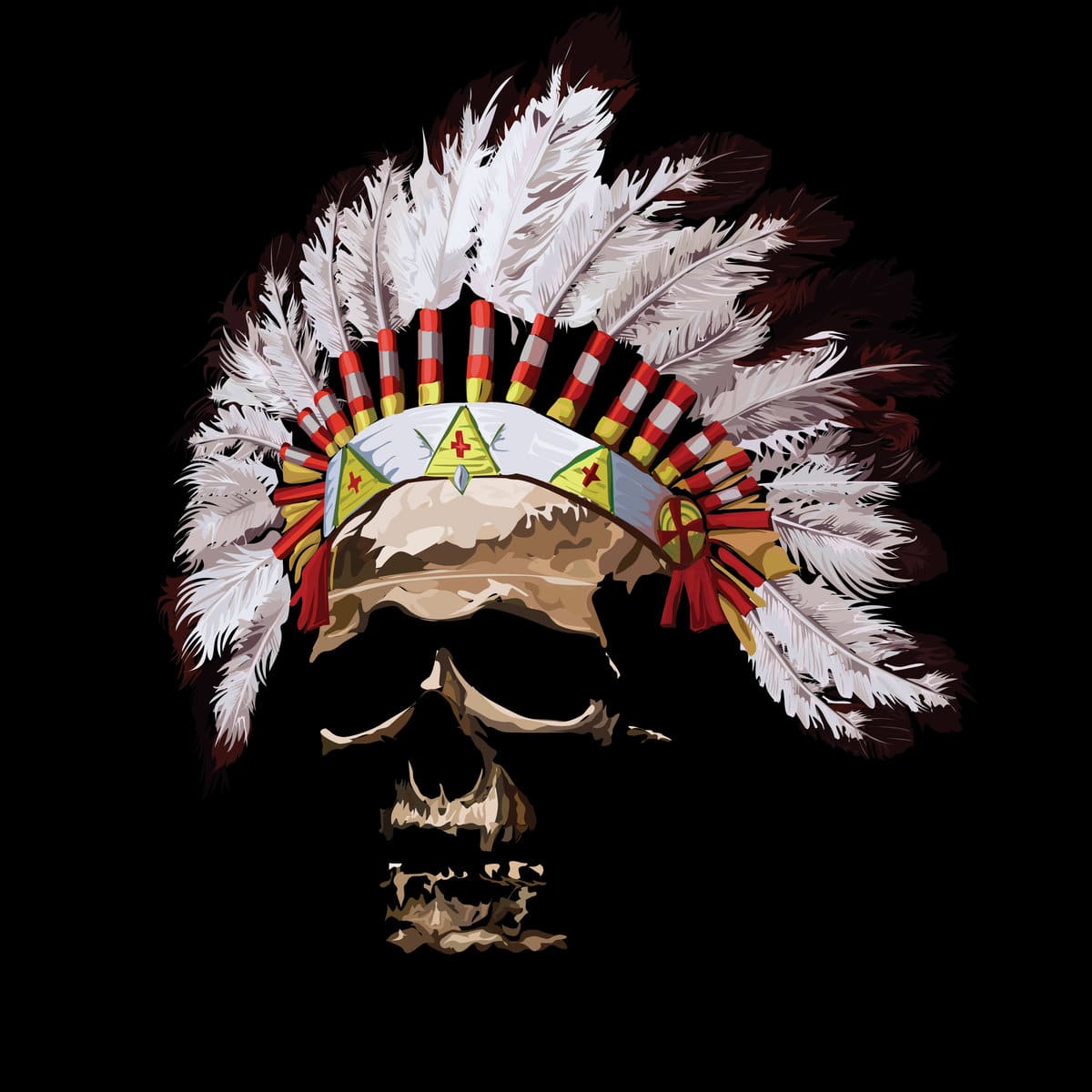 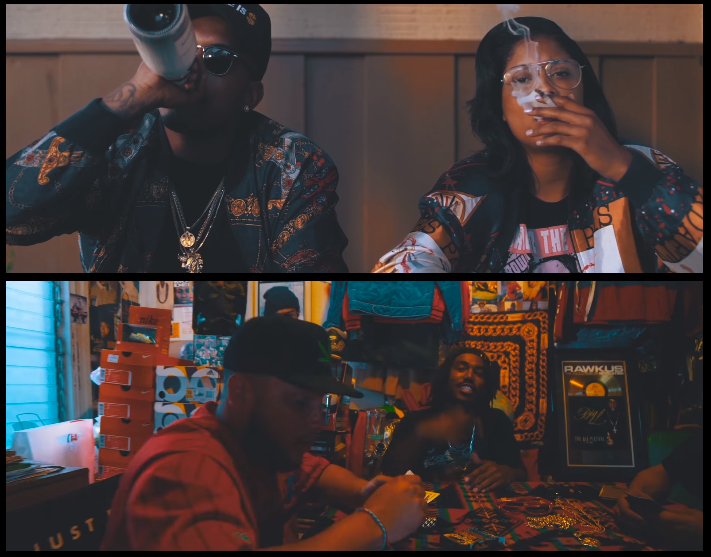