The Midwest Invasion has been pushing hard since the release of the #TopekaTape. First with the Documentary series, then several music videos and now a cypher featuring some of Topeka’s top talent. It’s cool to see Marcy and MWI bringing together so many artists. Shout out to everyone involved in the cypher and expect a lot more from The Midwest Invasion including a newly launched website. 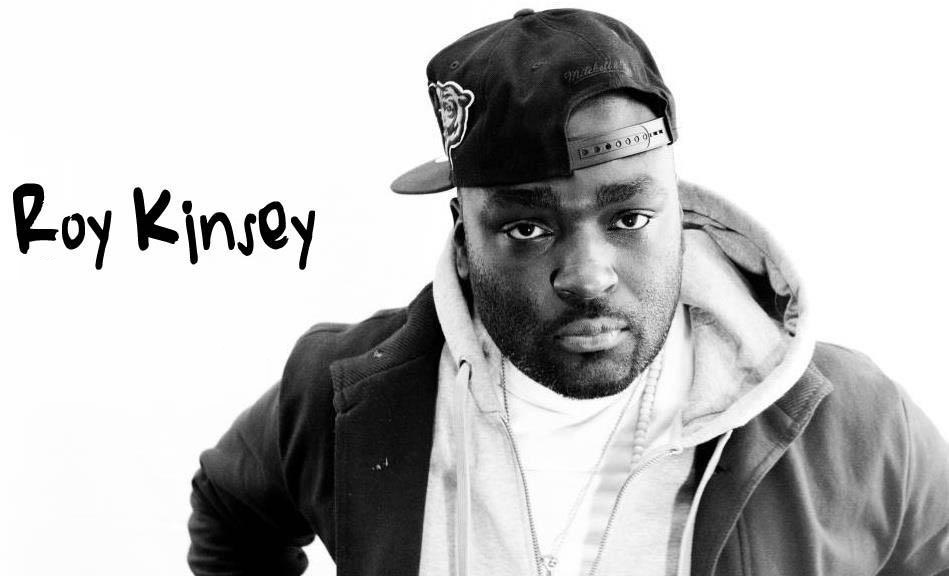 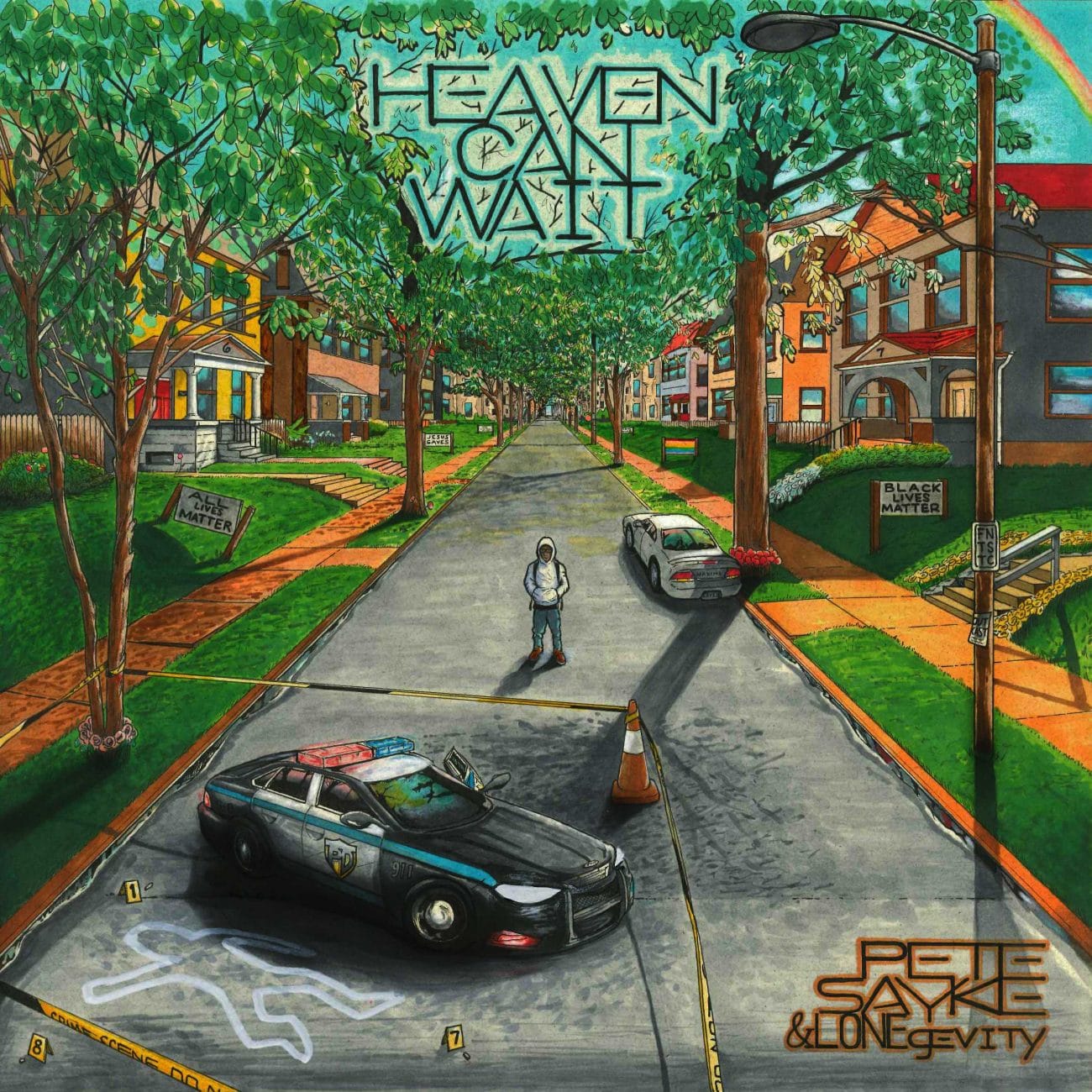