After an awesome project and several more loosies Top City emcee, Andy $av joins forces with his guys and fella Top City spitters, Onjawa and Seuss to form a group called Raw District. The trio just dropped a track called “The Cypher” featuring four and a half minutes of straight bars. All three cats will be performing tomorrow at the Topeka Tape Block Party as well, so come check them out. 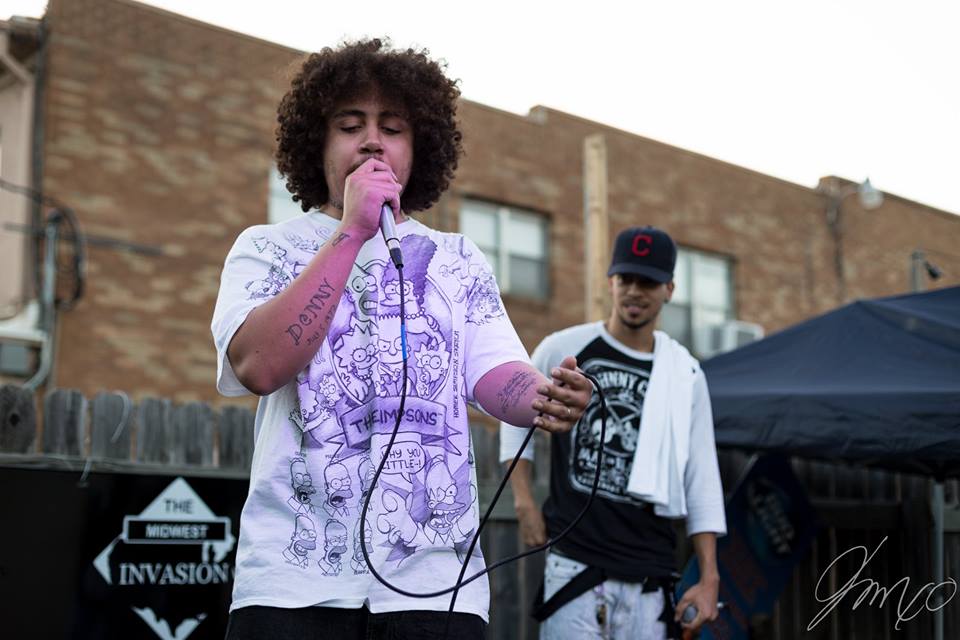 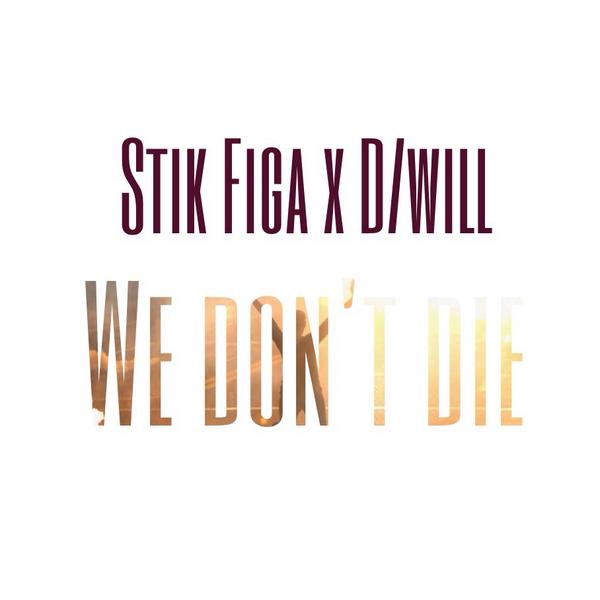 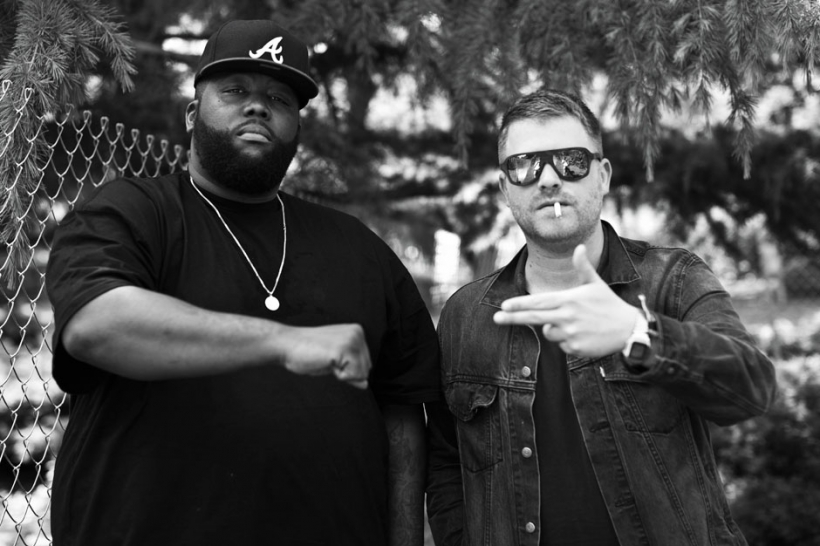