I have to admit: Once I recognized the song from A Clockwork Orange I instantly became more interested. I dig the song. The Chicago artists’ upcoming project It Gleams is slated to drop on 6/1/12.

To celebrate the announcement, Static is releasing the album’s lead single and accompanying video, “Moonlight.” “This song is about that first moment when you meet someone and realize everything is insanely beautiful,” explains Kid Static, noting that the track is meant to serve as the vehicle for setting an emotional scene. “Everything looks different – everything sounds different – it’s that moonlight.” Static wrote and produced the song, with co-production from Grammy-winning engineer Douglas Boehm and background vocals courtesy of Airon Azure.

With the accompanying video, directed by Christopher Andrew, Kid Static wanted a visual heavy on raw emotion and symbolic imagery, something that could speak to the viewer through individual interpretation, rather than a traditional story-driven video. “Nighttime is one of the most spectacular times of the day; you can see some of the most amazing imagery after the sun goes down,” says Static. “Tying the video of this magical time into the romantic story of the song really made this into something special.” 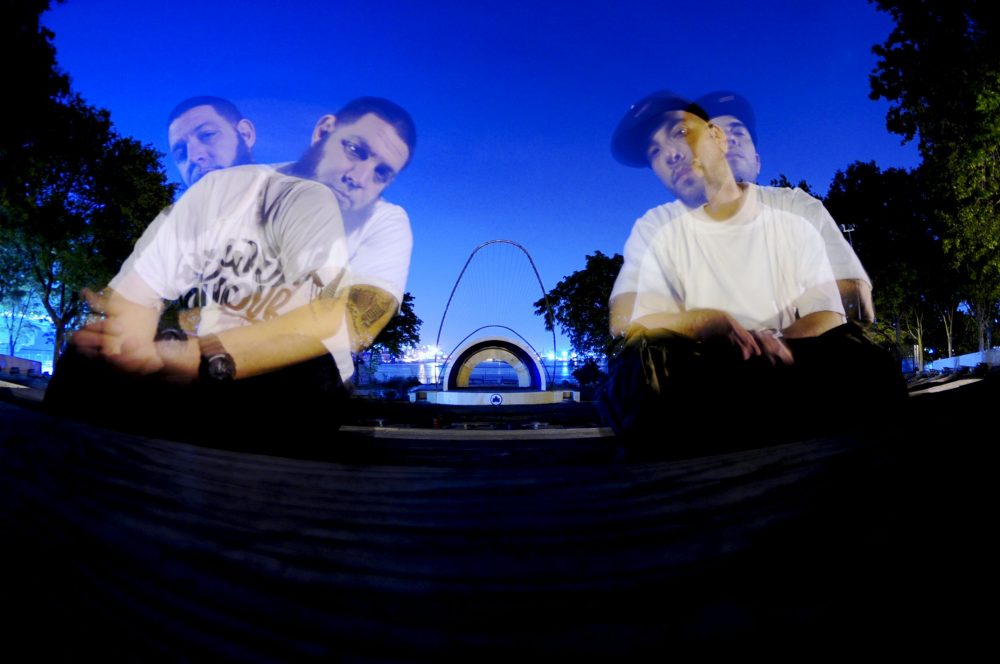