“Hourglass” by Lily & Madeleine isn’t hip hop by any means, but it is some great music in video form from a couple of Indianapolis natives.  The sister duo is gearing up to drop their third album in February, titled Keep It Together, and this is the first sound snippet we get. The video was directed and put together by Laurel Cohen, and the cinematography was masterminded by Eli Arenson. Read more about the duo and their release by visiting Bullett, where their new video was premiered. Pre-order Keep It Together here.

“Along with reflecting on the personal bonds that Madeleine and I both have, I also really wanted to focus more on the bigger picture and write about the experience of being a white woman in America and a college-­age kid in the 21st century,” Lily said. “As I attempt to further discover who I am as an individual, the way society wants me to define myself is becoming clearer. It seems to me that young people are the same everywhere, regardless of race, gender or socioeconomic class. All young adults are in the same boat, trying to figure out what makes us individuals and trying to find our value in society.” 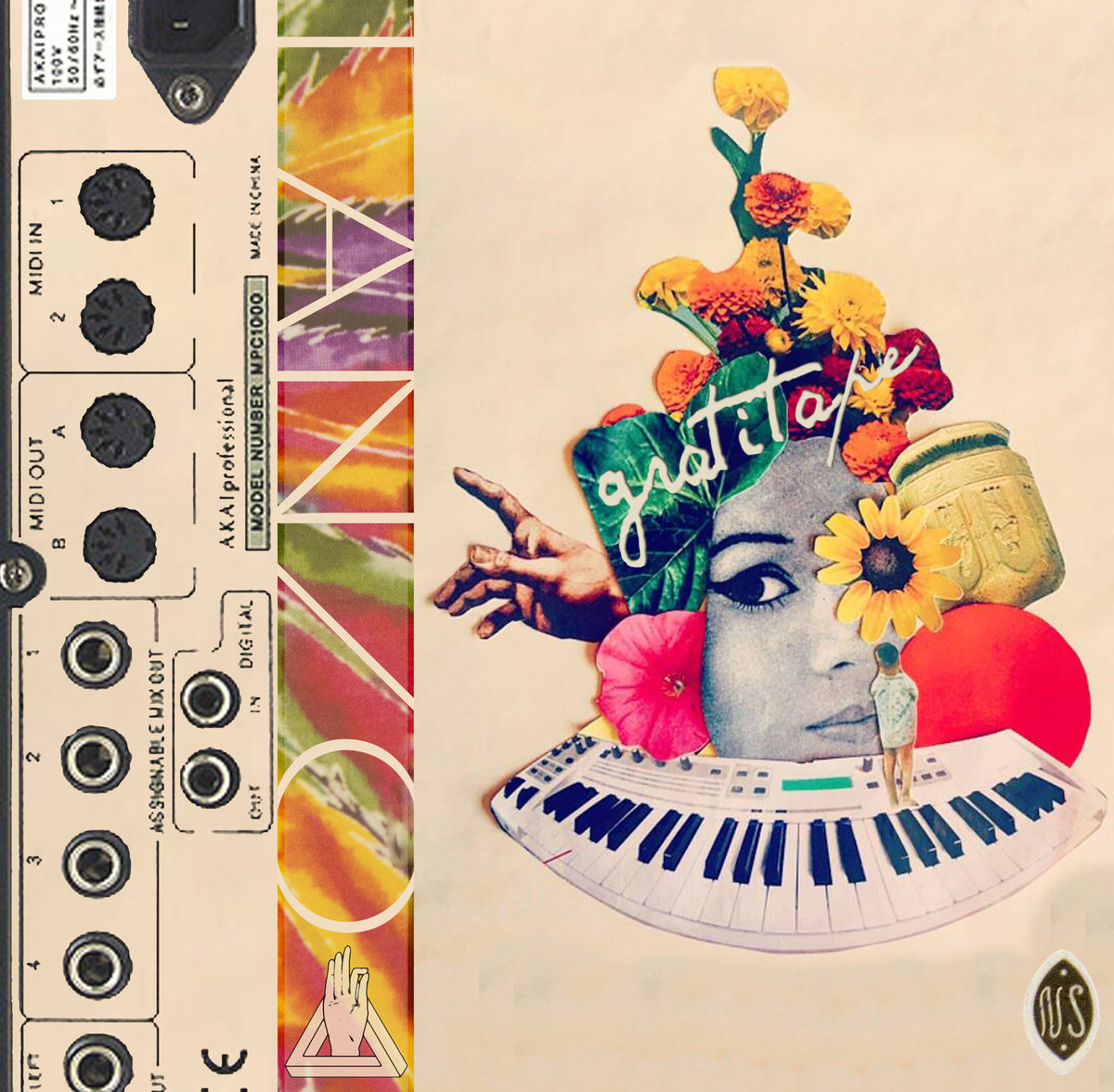 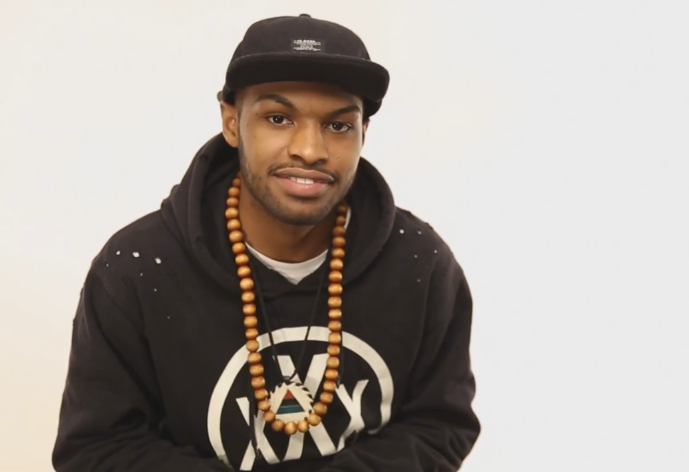