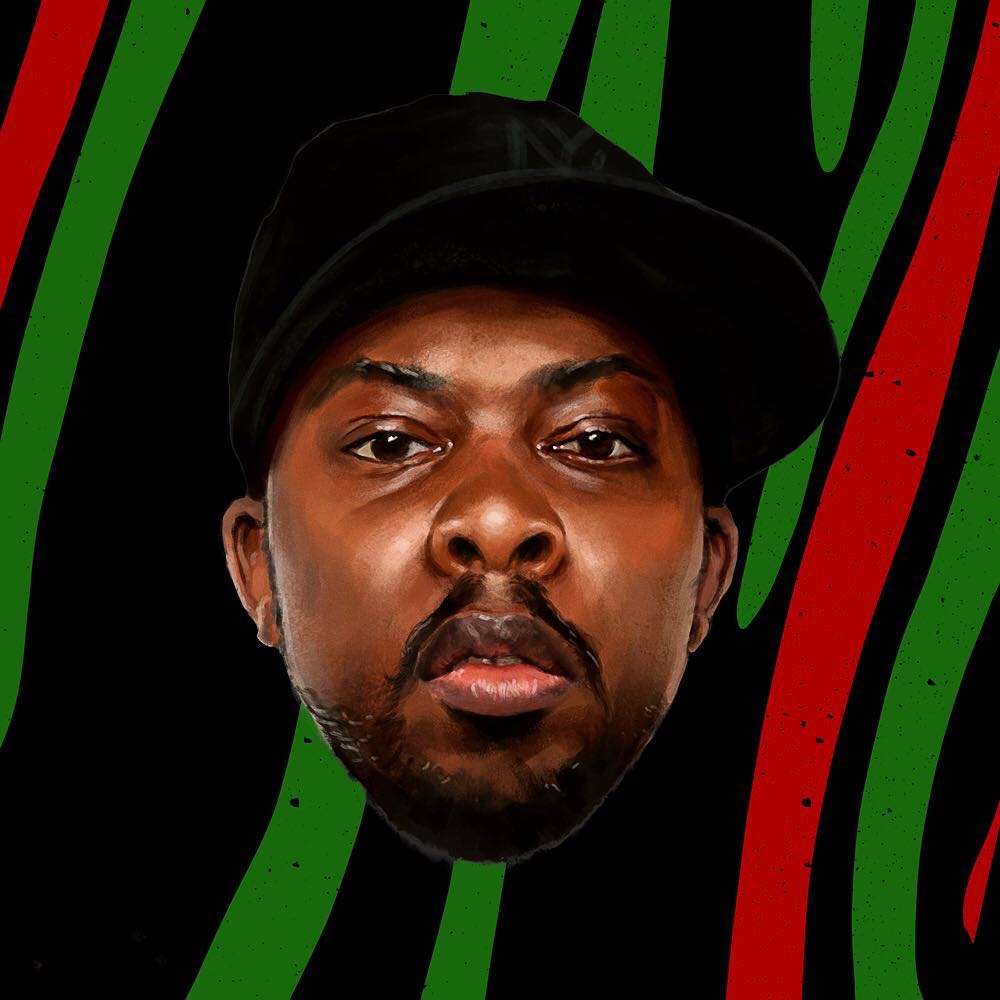 Keeping the love for Phife going, this last weekend Statik Selektah and both Andre 3000 and Kendrick Lamar dropped tributes. I’ve also added a couple others too, from Gilles Peterson and Miles Bonney. There’s plenty of music playing goodness for your ears below.

Statik Selektah
Touring with Q-tip & Tribe since 06… its been an amazing journey, especially growing up off them. Phife will be missed.
Rest In Peace my man Phife Diggy…

Andre 3000:
A Tribe Called Quest is everything, everything to me. There will not be no Outkast without A Tribe Called Quest. It was everything to me in high school, just listening to Q-tip run the verses. And I remember being really interested in vocabulary. He actually made me want to know more about words and use them as tools. Like, words that you may have not even know before. He made it actually cool to use those words.

I remember me and Big Boi were out trying to get a deal and become Outkast. We went through a few managers and producers to come up and be something, and our last stop on the trip was to see Organized Noize. We went up to his job and we went out to his car. He actually pulled out A Tribe Called Quest cassette, and that’s what we used to rhyme over. So when we met Organized Noize, that was our first demo off what we could do. We just let the tape go and just rapped, no choruses or nothing.

Kendrick Lamar:
If i go back to being five, six years old, I remember being acquainted with the legendary, and it was a record by the name of “Scenario.” The flow was crazy, the beat was crazy, but one line stuck out out me in particular. The line in particular “I’m all that and then some short dark and handsome / Bust a nut inside your eye, to show you where I come from.”

I just thought that line was witty at the time you feel me being a kid as six years old. I’m short myself, so I was rocking that way. Being witty and crafty as possible, and that’s exactly what he did with that line. There’s many many many more but that was my first time ever being excited hearing Phife. Much love to him and his family everything that you’ve done for the culture everything that you’ve done for Hip-Hop we will always hold it down for Phife.