Machine Gun Kelly performed on Monday Night RAW last night in his hometown of Cleveland. After his performance of “A Little More” was over he was surprised to see wrestler Kevin Owens waiting for him. He apparently didn’t like the performance and tossed his ass off stage. Welp, someone had to sooner or later. Sure, it’s totally fake, but that doesn’t stop it from being an enjoyable watch. 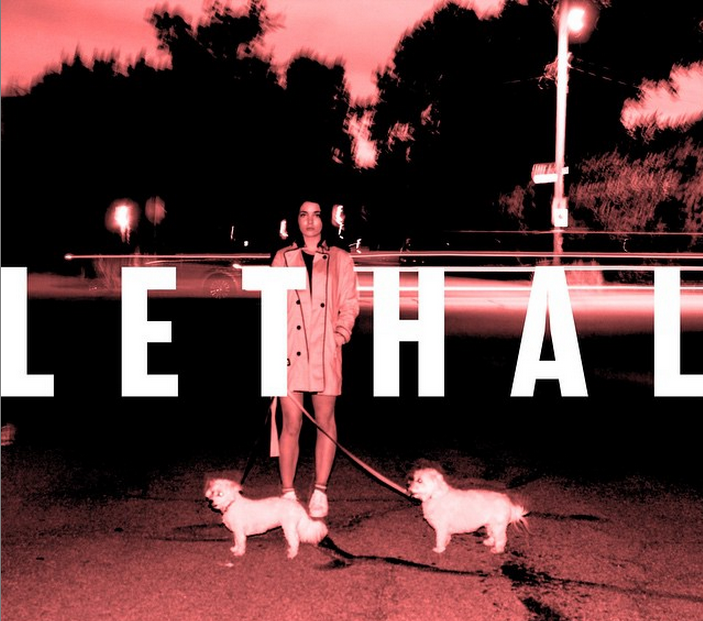